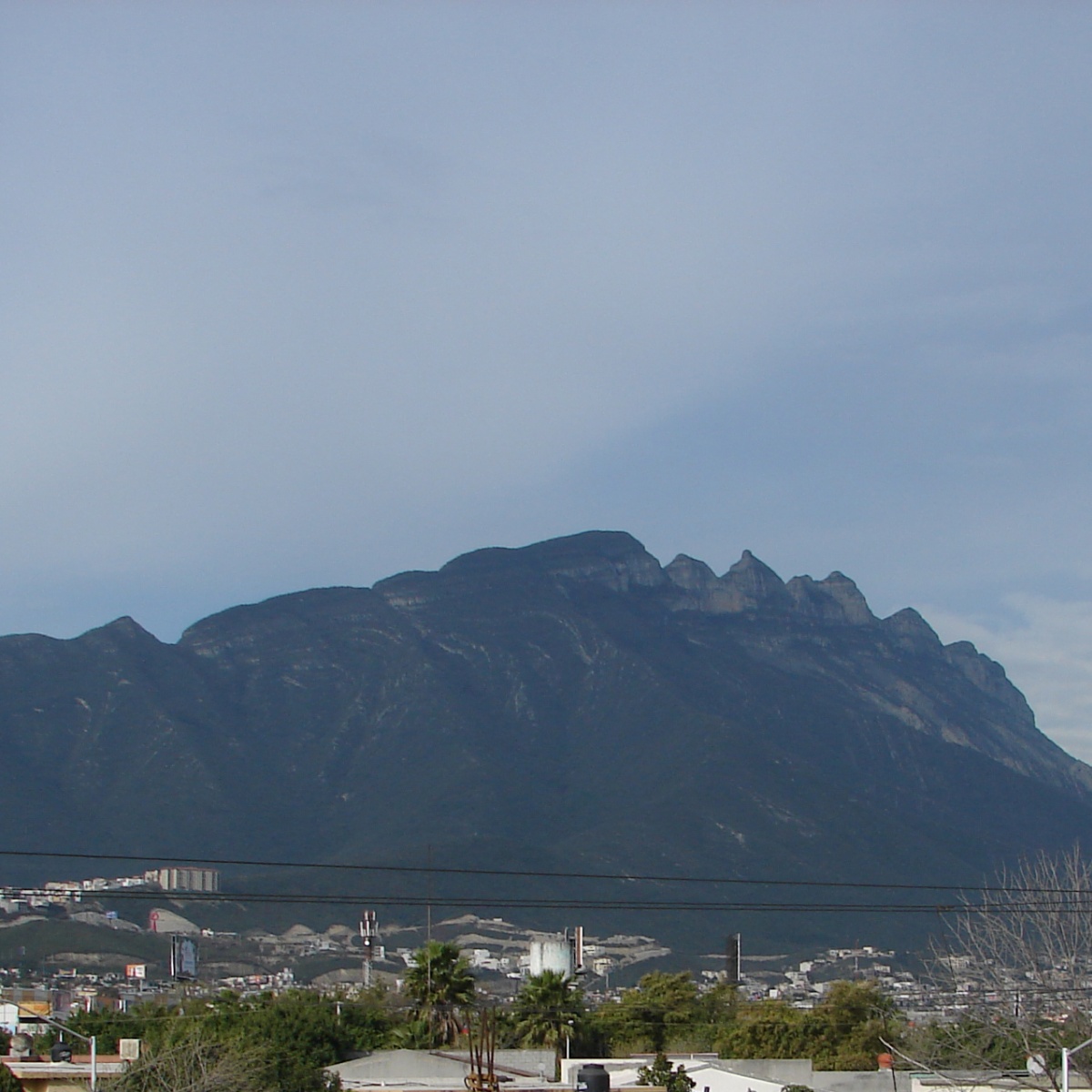 In social networks, the appearance of a cloud shaped like a ‘nepe’ just above the Cerro de las Mitras in Nuevo Leon. Many users made fun of the state governor, because Samuel García has been bombing the clouds with the aim of getting rains that lessen the drought in the entity.

With a photograph and a short video, user Ramiro Arrambide made the situation known and the young man joked about the shape of the male reproductive system, which also became nationally relevant.

previously in AmericanPost.News we disclosed the strong fire in Cerro de la Silla, which could have been provoked, although the latter is still being investigated.

The governor of the state of Nuevo León has implemented a bombing strategy to provoke the clouds, and the shape of a penis in one of them was taken as a mockery by the citizens, who have also joined in criticizing the operation. government that seeks to alleviate the drought.

Few heavy rains have fallen in Nuevo León and the situation is not improving, since the dams that supply the state are below 50 percent of their capacity, which is why every liter of liquid is being cared for.

It may interest you: You register a strong landslide in Cerro del Mirador, Monterrey (VIDEO)

Why is there a drought in Nuevo León?

The crisis began in February when the state authorities indicated that the service would be cut to take care of the last remaining liters. Some point out that it was the poor planning of the authorities, the excessive use by the population, the high temperatures and the lack of rain.

The outlook for the drought could not improve soon, since despite the fact that an operation is being implemented to find more water, complicated months are ahead.