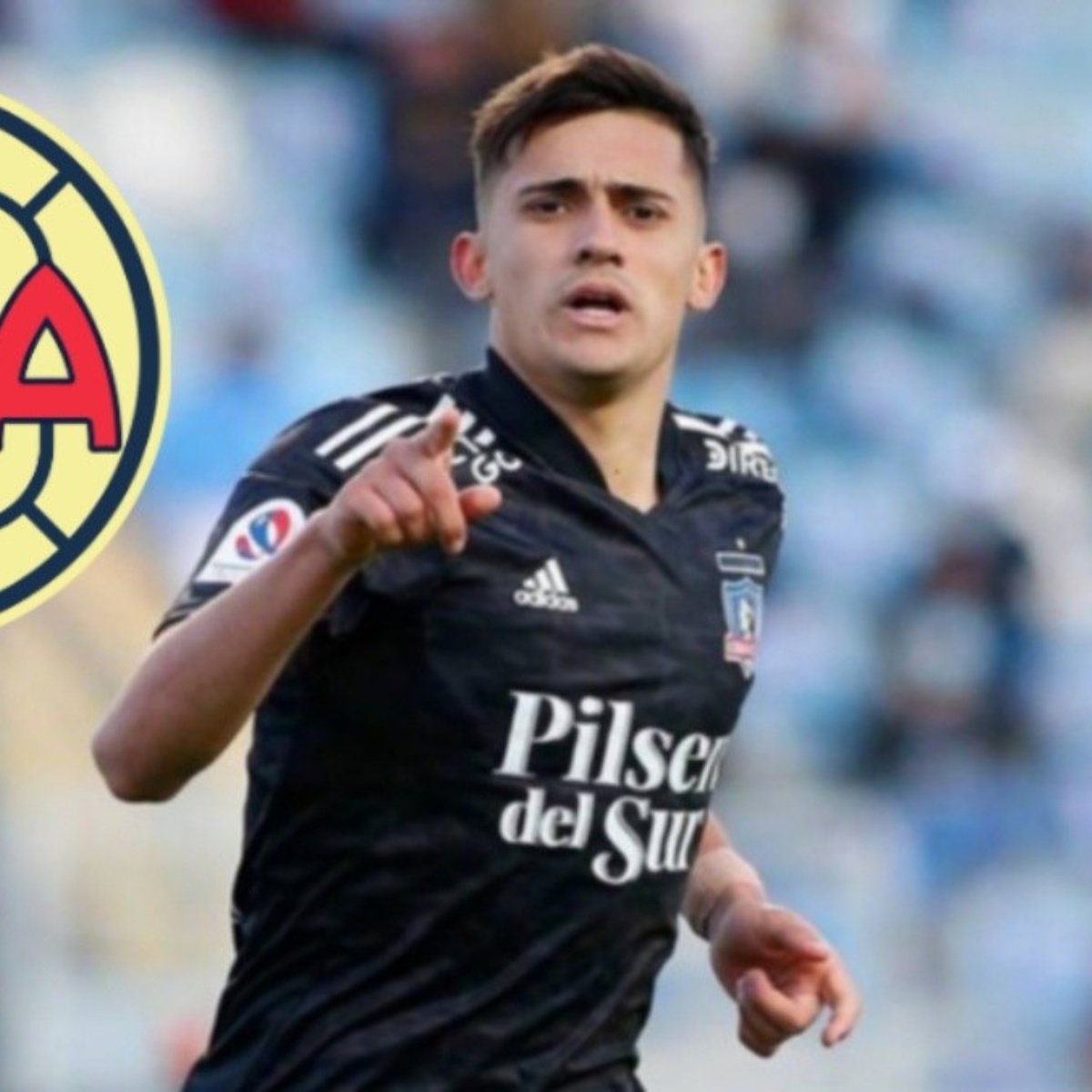 The America club would have offered a negotiation to get the services of Pablo SolariHowever, the directive of his current club, Colo Colo, indicated that it has been insufficient.

Solari would have been acquired by the Chilean team for about $ 1.5 million, so the sum of the America should exceed that amount

In the last hours the name of Pablo Solari stalked America, who surely will not give up in order to add him to their squad.

If América is interested in the player, this was made official by the sports director of the Colo Colo team.

“Yes, we have received a response from America from Mexico, a proposal which we think is insufficient, the club recently made a significant investment to buy Pablo’s pass “he said José Daniel Morón, sports director.

However, he assured that the decision will be up to the player, indicating that they wish to continue for at least one more tournament and thus be able to play the game. Libertadores Cup.

“We hope that Paul can be with us for at least a period of time, play in a Libertadores Cup, to be able to spend a little more time and in that way, maybe, we are clear that its value will also increase much more, having let’s say one more space of time with us, so we hope to have it in this next year and where Colo Colo it goes for everything, “he commented.

Who is Pablo Solari?

The Argentinian He works as a right winger and measures 1.81 meters. He started in football in the Cordoba Workshop Club, currently belonging to the Colo-Colo.

At the moment it is not known for sure the Argentine youth will reach the America clubHowever, it will be in a matter of hours when everything becomes official on the institution’s social networks.