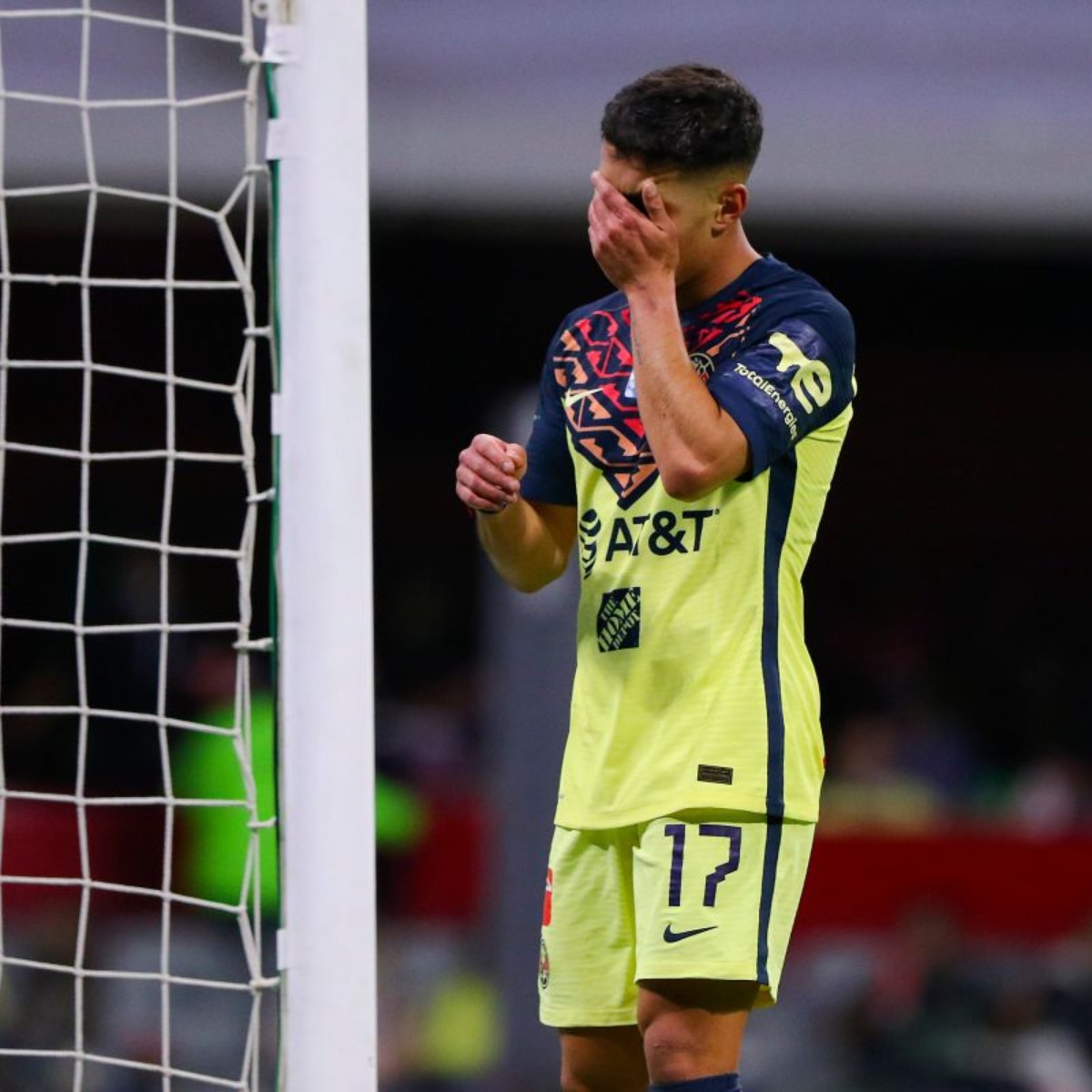 The America club He has not had a good performance on the court after playing 8 days of the tournament Closure 2022, reason for which the Eagles have been placed in the last place of the general table; the team has not managed to recover, they have added few points staying in 18th place.

And it is that, the club has experienced moments of despair after the departure of Santiago Solari, who left the team since last Wednesday, March 2. The azulcremas have always been characterized by disputing the top of the table, but out of 24 possible points, they have only added 6 units.

Previously we shared you in AmericanPost.News that in the duel of Day 8, the Eagles tied with Querétaro 1-1, so they remained in 17th place, but Santos beat Pumas and managed to move up, leaving the Azulcremas in last place.

How has Club América’s participation in Clausura 2022 been?

The team has only achieved one win, three draws and four losses, in the same way it is one of the Liga MX teams with the most goals against. On the other hand, the board is still working to see who will lead the club for the next tournament match.

On the other hand, Chivas lives one of its best moments in the tournament, rescuing a tie in its visit to Atlético de San Luis and managed to break a bad streak, remaining in tenth position. While Santos defeated Pumas and sent the Eagles to last place.

When does America play?

The team’s next match will be against Monterrey on Saturday, March 5 at 7:06 p.m. as part of Matchday 9 of the tournament. Later they will return to the field to play the Matchday 10 match against Chivas, a duel that will be on Saturday, March 12 at 9:00 p.m.

It is worth mentioning that fans of the America club They have reacted to the performance of the players and have commented that in soccer you win with goals and the team was poorly managed, others commented that it was a mistake to let “Piojo” Herrera go.