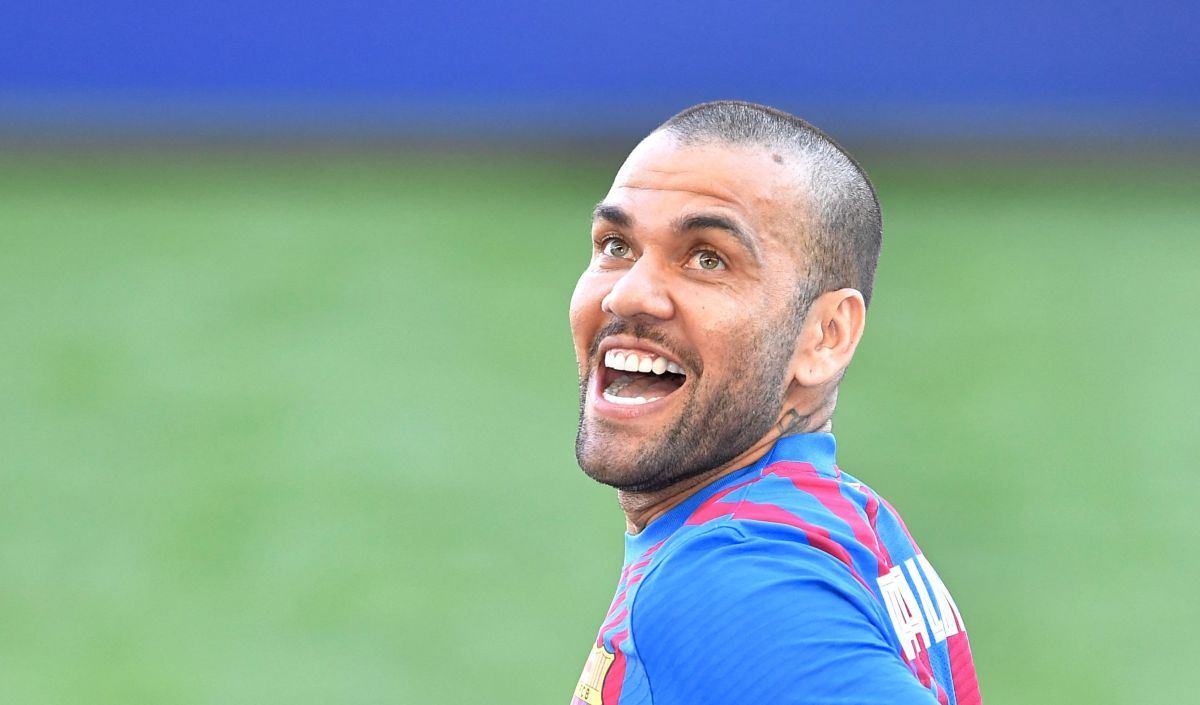 As the Liga MX Opening Tournament 2022 begins, the controversy over the case of the Brazilian winger continues Daniel Alves and his possible arrival in Aztec football.

To the forceful response of the 39-year-old soccer player to the coach of Tigres UANL, Miguel ‘Piojo’ Herrera, is added a comment from the Club León, who through the social network Twitter opened the doors of the club to Alves:

“He is the player with the most titles in the history of football, man! A tournament of his is worth a thousand. Come on, Dani Alves! We salute Piojo on date 14. Greetings from León, compadre”

The comment was made in a tweet in response to Alves’ comment on a publication about Piojo’s opinion that he was not old enough to play for Tigres UANL, which was interpreted as an indirect qualifier of “old man”.

Now while Dani Alves waits for a club, trust that he continues to have the same quality and level with which he has won more than 40 titles in all the clubs he has been to, he gets another girlfriend in mexico.

In recent days it became known that the UNAM Pumas board discusses the pros and cons of going after Dani and complying with his demand, which according to the soccer player it’s a salary of 3 million pesos per month (almost $150,000) for a full season (Apertura 22 – Clausura 23).

with this invitation the Club León joins those interested so that Dani Alves, a true consecrated star of world soccer and his own name in the history of the sport, lands in Liga MX as many other greats did in the past.