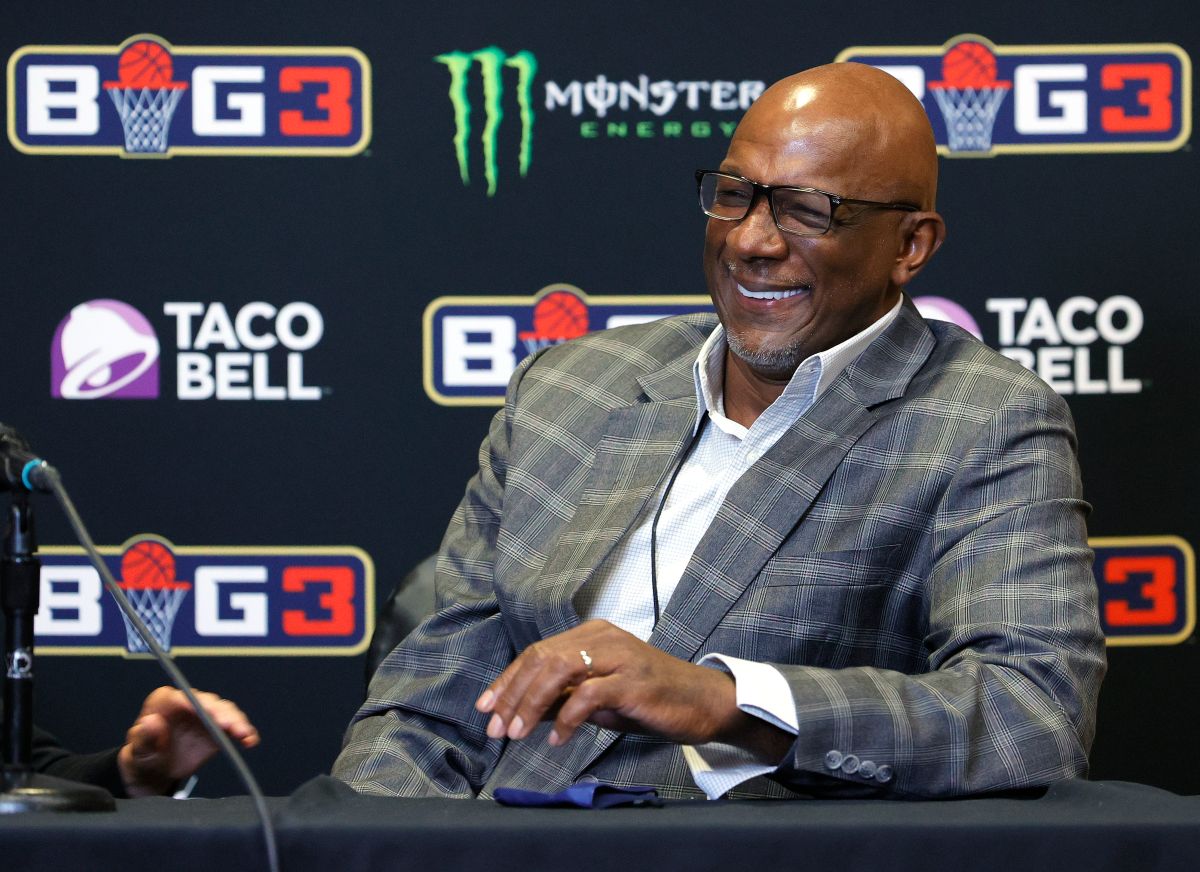 Michael Jordan or LeBron James?, despite being players from different eras, the comparisons do not stop when it comes to the NBA GOAT. However, a legendary who was part of the 1992 Dream Team and who succumbed to the historic Bulls, Clyde Drexler, considers that not only James and Jordan should be in the discussion about the best in history.

“When you have Wilt Chamberlain and Kareem Abdul-Jabbar, two of the greatest players that ever lived, I think you should start with those two.. You have guys like Larry Bird, Dr. J, George Gervin, Elgin Baylor, Oscar Robertson, Jerry West, all those guys are in the conversation,” Drexler said in a podcast whose remarks were reviewed by Yardbaker.

Nothing personal against Jordan or against LeBron

Clyde Drexler assures that he has nothing personal against Michael Jordan or against LeBron James, rather the opposite, he feels great admiration for both figures. “I love both Michael and LeBron, but let’s not take anything away from the other guys who played“Continued the historic former Portland Trail Blazers player.

Drexler’s statements may be controversial for some, but the truth is that there were many names that made a great contribution to basketball throughout history. Similarly, many agree that Jordan changed history and made the NBA global beyond the United Statesbecoming a brand that almost 30 years later is still valid.

The history of Clyde Drexler in the NBA

Clyde Drexler is not just any voice in the world of basketball, he is a player who although he succumbed to the Bulls, at the time he knew how to compete with them. Also he was summoned 10 times to the All Star Game and left some impressive numbers for the Blazers, he was also part of that unforgettable 1992 Dream Team as mentioned above.

His knowledge in this sport has led him to draw his own conclusions and give a fairly valid opinion, for which everything else is the story that is responsible for putting each one in the place they deserve.