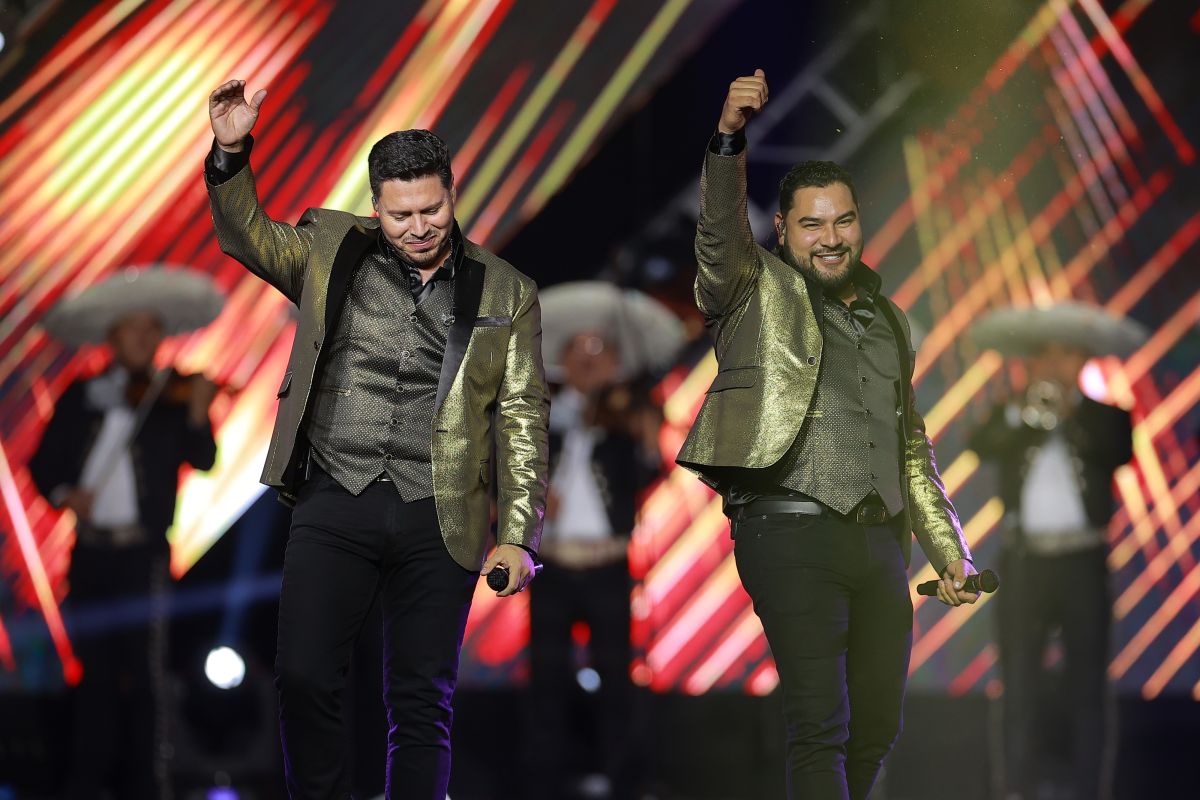 Coachella, one of the most important music festivals in the world, returns after two years of suspensions due to the pandemic. Nevertheless, you don’t have to be in the Californian desert to enjoy performances by Banda MS, Grupo Firme, Harry Styles and the rest of the famous name on the stage, because they will have a live broadcast on Youtube.

As usual, the festival will take place in person in Indio, California; for two weekends, from April 15 to 17 and from 22 to 24. However, by entering the Coachella website you can enjoy the “livestream” of the presentations from the comfort of your home.

Starting at 4:00 PST and 7:00 PM ET, performances by the various artists performing at the festival will be broadcast in separate livestreams. Today, Friday, April 15, Grupo Firme will perform at 7:10 PM PST and 10:10 PM ET and just before there is Anitta on the same stage at 6:00 PM PST and 9:00 PM ET. The night will close with a performance by Harry Styles on the main stage.

Saturday April 16 the stage will host artists like Argentine Nicki Nicole and Mexican Ed Maverick, while Billie Eilish will close the day’s presentations. On the other hand, on Sunday 17 the festival features artists like Colombian Karol G, Argentine Nathy Peluso and Mexicans Banda MS and Natanael Cano.

Those who will close on April 17 and 24 will be Swedish House Mafia together with The Weeknd who were announced recently after Kanye West will be removed from the list of artists.

Additionally, everyone who tune in to the “online” transmission of the festival will be able to enjoy intimate interviews with the artists, behind-the-scenes content and recordings of the previous Youtube Premium parties. They will also be able to purchase exclusive merchandise from Coachella and the artists.