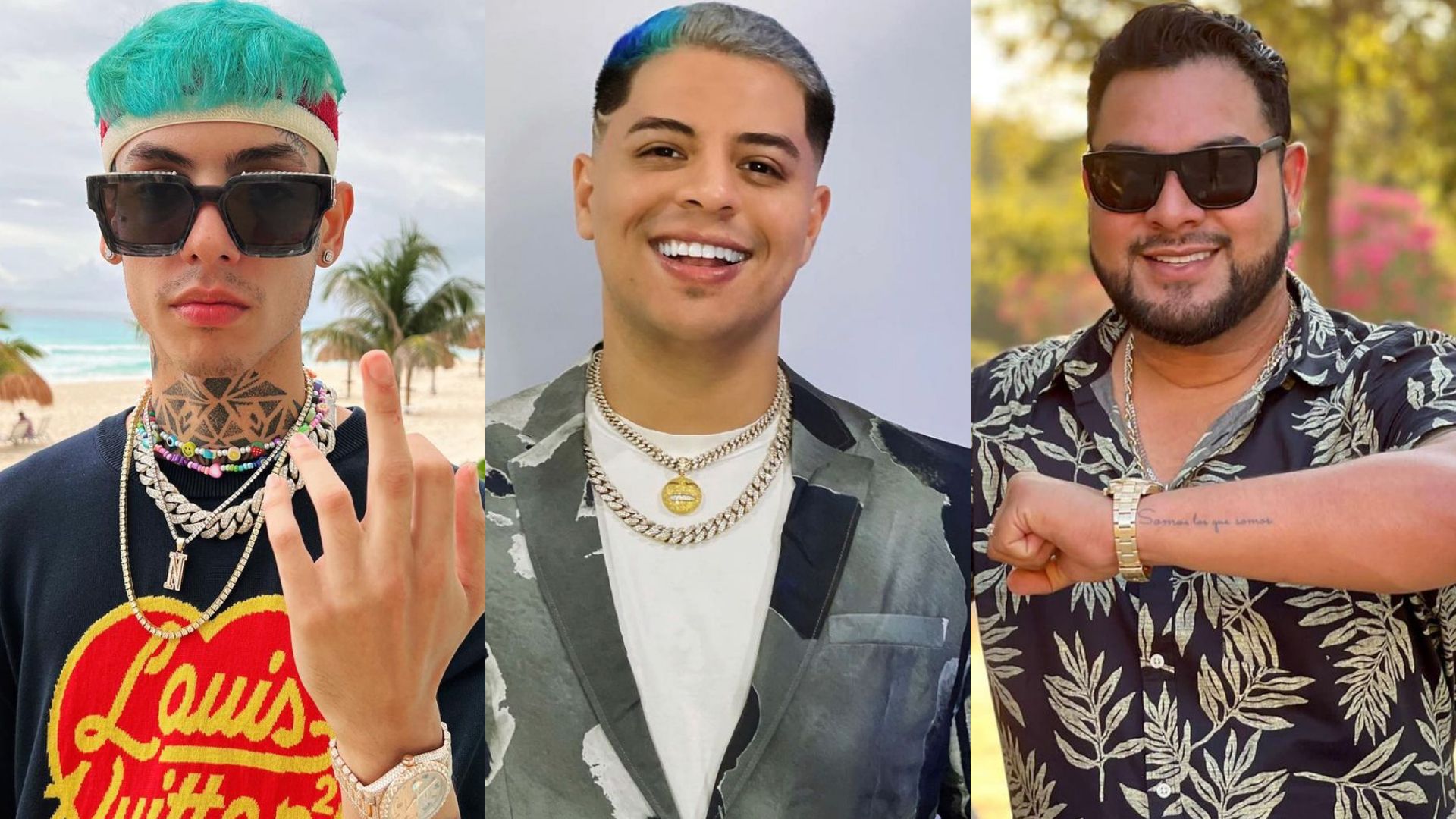 Coachella Valley Music and Arts Festival updated their lineup of bands for the 2022 edition, which has been postponed since 2020, as the coronavirus pandemic turned off the lights and the speakers.

Among the new news, a couple of highly relevant Mexican projects stand out. In the first instance, the debut of Grupo Firme at Coachella, on Friday April 15 and 22, 2022, the same date where there was another big change. According to Eduin Caz, he was on the verge of a heart attack when he found out Grupo Firme was invited to Coachella.

After several years in silence, Rage Against The Machine was the big bet for the festival that takes place annually in Indio, California. However, they were replaced by Harry Styles, the British star, former member of One Direction. There was no further explanation.

It was not the only great change at the international level, since Travis Scott left the poster after his tragic Astroworld festival in Texas, where eight people died from the crushing derived from the large number of people who gathered. His place was taken by the famous young singer Billie Eilish.

Following her tremendous success within the latino community, Karen G’s name is also listed among participants to Coachella 2022.

On the other hand, on Sunday April 17 and 24, Natanael Cano was added, the Mexican singer of Trap who mixes his style with the Mexican regional call, causing a great sensation among the Mexican and North American public with the “Corridos Tumbados”.

Both will accompany other Mexican projects that had already been confirmed by the festival. The same weekends as the native of Sonora, highlights the stellar participation of Banda Sinaloense MS by Sergio Lizárraga, or Banda MS just plain.

Finally, the Chihuahuan singer-songwriter Ed Maverick will get his first chance on the poster of Coachella Valley Music and Arts Festival. Their presentation dates will be April 16 and 23, 2022.

In mid-2014, the musicians Eduin Cazares and Joaquín Pérez created Grupo Firme in Tijuana, Baja California, border territory north of Mexico. A couple of years later they made their recording debut with Pasado, Presente, Futuro.

His style lies in interpreting genres of the Mexican regional call such as the norteño-banda, the Sinaloan band, among others, widely popular in border territories from both sides of the Rio Grande.

What’s more, numerous duets with Edén Muñoz, Caliber 50, Lenin Ramírez or Banda MS performed for the public eye; once on everyone’s lips, they pushed their own songs, and with a mix of musical quality, charisma and flirtation, they managed to reach the top.

A watershed in his career, for example, was the interpretation of covers “Ni el dinero ni nada”, “Pídeme”, “Cada vez te extraño más”, “El amor no fue pa mí” or “La Tusa”, and all went viral through streaming services and the YouTube platform.

Now, they will have two of their best nights at the Foro Sol in Mexico City, one of the most important stages for the inhabitants of the capital, and where Madona, to AC DC or The Rolling Stones played at some point.

Natanael Cano, the future of the regional

After the death of Vicente Fernández, a singer from Sonora, Mexico went viral on social media because his fans referred to his career as “the future of regional Mexican music.”

It is about Natanael Cano, who since adolescence opted for the interpretation of the “corridos tumbados”, and the Norteño music seasoned with sounds of trap, rap and pop, due to the two cultures to which he was exposed to since childhood, very close to the border.

In fact, his first jobs were with Rancho Humilde, a company located in Los Angeles, California, the same city where he now resides. His debut, Corrido Tumbados, was a real blow to the national scene, to the degree of reaching the ears of Bad Bunny, who proposed a duet to him that took his career to the skies.

Although his career is still in the early stages, he has managed to reap several successes and still has many aces up his sleeve, so his presentation at Coachella is just one more goal accomplished.