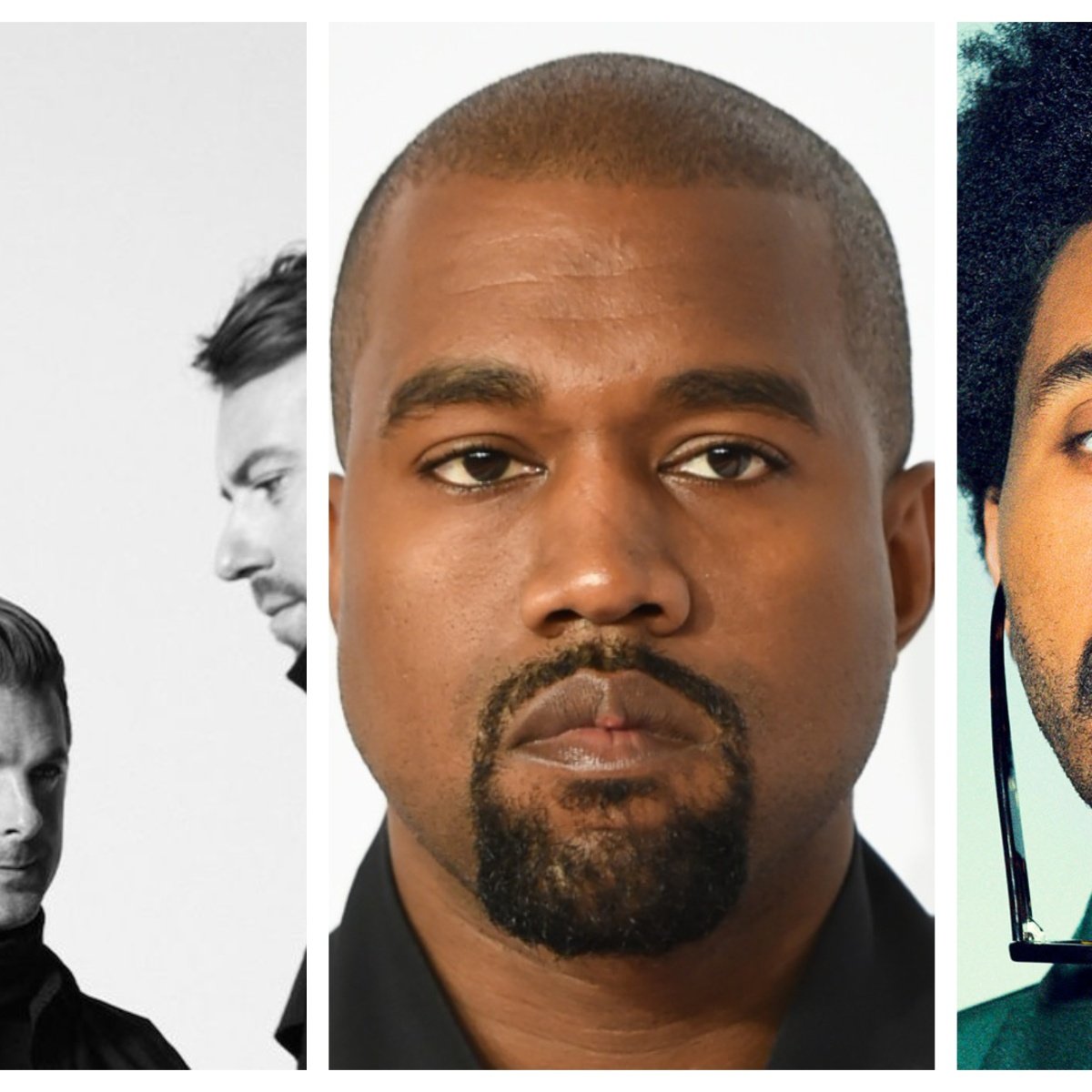 The Coachella Music and Arts Festival 2022 will no longer have the rapper as one of its main artists Kanye West “Ye”, after himself canceled his presentation after the controversy with the singer billie eilishh. But he will be the singer The Weeknd who is going to replace West, along with the Swedish group Swedish House Mafia.

As we inform you in AmericanPost.News, “Ye”, Billie Eilish and Harry Styles were headliners at Coachella 2022; however, the creator of the “Donda” album decided to resign just a few days before the long-awaited musical event at the Empire Polo Club takes place in Indio, California.

For a few days the rumor had been strong that Kanye West would resign from the festival’s lineup, but no media had confirmed it until now, that the organizers of the American event themselves have published their new poster with all the artists that will participate, and where it is seen that “Ye” will no longer be.

Who will perform at Coachella 2022?

Through its social networks, the Coachella 2022 festival shared the new flyer with the artists who will take the stage, in addition to Eilish, The Weeknd, Swedish House Mafia and Styles.

Karon G, Nathy Peluso, Megan Thee Stallion, Grupo Firme, Doja Cat, Ari Lennox, Disclosure, Stromae, Banda MS, Girl in Redand many other singers and groups will perform at the expected music festival, which was one of the most affected when the pandemic arrived.

It should be noted that according to the Variety medium, since it was speculated that Kanye West would no longer play in the 2022 edition of Coachella, several names were considered such as Justin Bieber, Travis Scott, Silk Sonic, Tyler, the Creator, to replace it. While we know The Weeknd is a great stand-in, “Ye” fans will most likely be disappointed in the rapper’s absence.

Coachella 2022 will take place from 15 to 17 and from 22 to 24 Aprilthat is, it will be divided into two weekends, where music will once again unite the attendees who for two long years could not attend events of this magnitude.