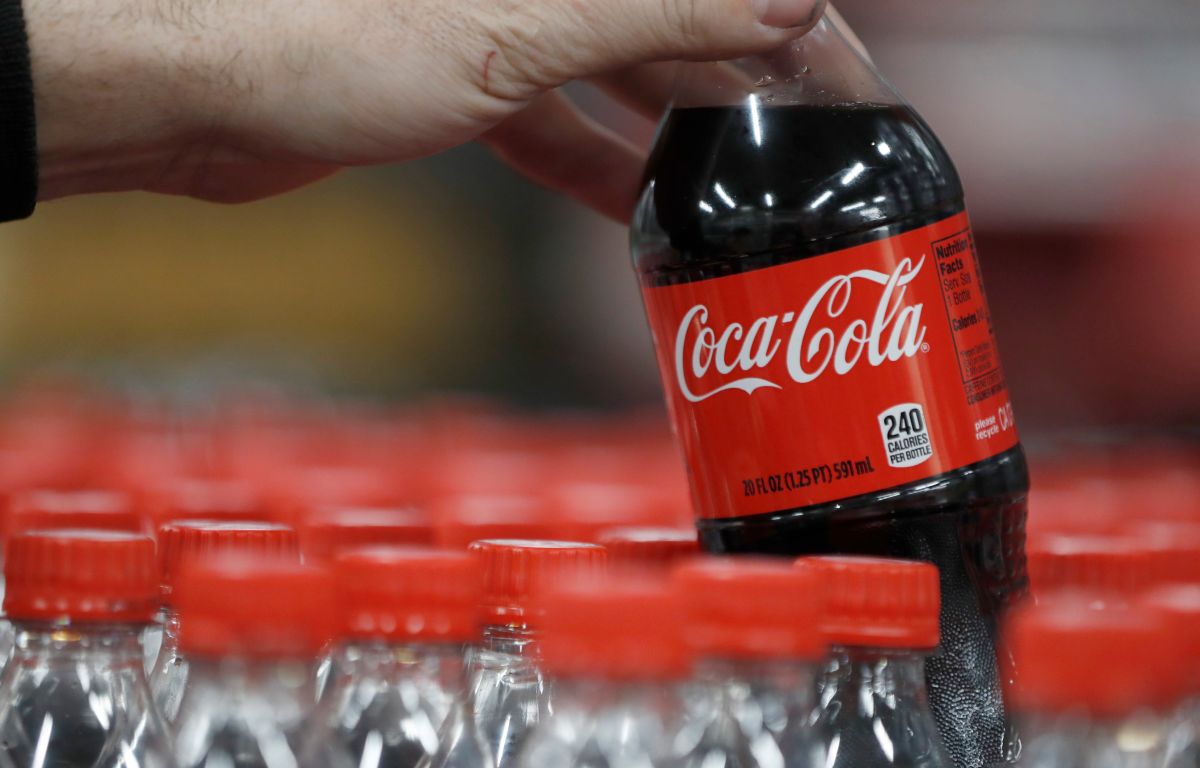 International brands like Coca Cola, PepsiCo, Unilever and Nestlé called on Monday for a global pact to combat plastic pollution which includes cuts in the production of this material, a key area for the oil industry, Fox Business published.

According to the information at the end of 2022, world officials and large companies will meet in a conference of the United Nations Environment Assembly (UNEA 5.2), to address the plastic waste problem that is choking landfills, plundering the oceans and killing wildlife.

Based on the information provided to date, it is not known whether the agreement will focus on the management and waste recycling or take tougher measures, such as curbing the production of new plastic, a move that could face resistance from oil and chemical giants in major plastic-producing countries like the United States.

The joint statement filed this Monday includes more than 70 consumer goods companies with an international presence, which sell a wide variety of single-use plastic products, from shampoo to chocolate bars, as well as retailer Walmart and French bank BNP Paribas.

“We are at a critical time to establish an ambitious UN treaty,” the statement said, noting that any agreement should “reduce the production and use of virgin plastic.” “UNEA 5.2 is the decisive and most auspicious moment for turn the tide on the global plastic pollution crisis. We cannot afford to lose it,” the letter said.

In the previous declaration to the UNEA it is pointed out that the problem of plastic pollution is transboundary in nature and generates significant negative impacts on our environment, society and economy.

An urgently needed holistic and coordinated international response that addresses the problems at its source to effectively stop plastic leakage into nature.

The document describes what is necessary implement a circular economy for plastics that contributes to efforts to address climate change and biodiversity loss, while generating positive social and economic impacts.

The declaration includes broad and open policies, with the aim of keeping plastics in the economy and out of the environment, reduce the production and use of virgin plastics and delink the production of plastics from the consumption of fossil resources.

They launch a new bottle of wine made of cardboard, can be refrigerated and is lighter than glass