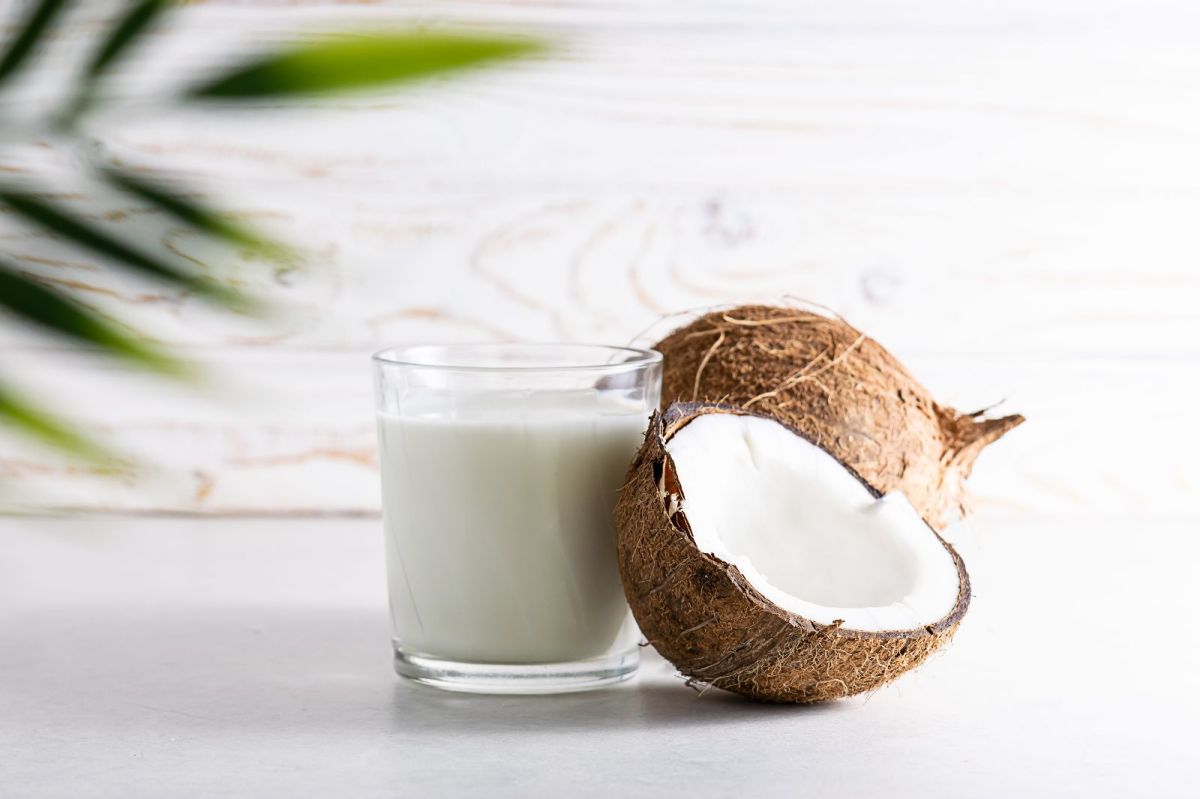 Some people have doubts about coconut milk as a heart-healthy option, especially since it is high in saturated fat. Saturated fats have been linked to an increase in cholesterol levels and with it to an increased risk of heart disease.

The American Heart Association (AHA) recommends that people avoid saturated fat because it can increase cholesterol. In controlled studies, coconut oil has been shown to raise LDL cholesterol levels.

The Harvard Nutrition Source also reports that there are epidemiological studies that have found that high levels of coconut oil increase beneficial HDL cholesterol levels, but also total cholesterol and triglycerides increased.

About Some claims that coconut oil improves metabolism and lowers cholesterol. The AHA notes that this study approach responds to the fact that most of the fatty acids in coconut oil are medium chain, that the body processes them differently from other fats, and that they can be beneficial for the heart.

However, the AHA also shares that the oil used for the beneficial effects is a special 100 percent medium chain coconut oil.

Harvard explains that although studies reveal that those who include coconut as part of their native diets in India, the Philippines, Polynesia have low rates of cardiovascular disease. He points out that these people do not eat processed coconut oil and have a diet of foods rich in fiber, little processed and sugary.

Dr. Keith Roach points out via The Detroit News that most experts believe that coconut oil is not as healthy as other vegetable oils, like olive or sunflower oil, but not as bad as butter or lard.

It should be noted that coconut oil has more fat per serving than coconut milk, what it will have less dramatic effects on cholesterol levels.

Coconut milk does not contain protein according to the McGill University study. Although some options may contain protein, the amount tends to be very low. Its calcium intake is also lower than other vegetable drinks. A serving of coconut milk (240 ml) has 4.25 g of fat and provides 220 mg of calcium.

Fortified commercial coconut milk options may contain more nutrients as well as less fat. There are options too can contain a lot of added sugar and very small amounts of coconut.

If you are concerned about your cholesterol, the key to enjoying coconut milk is in moderation and balance in the rest of the diet, choosing other foods that contain mainly fats that are good for the heart. You can too choose fortified coconut milk that is low in fat and has no added sugar.