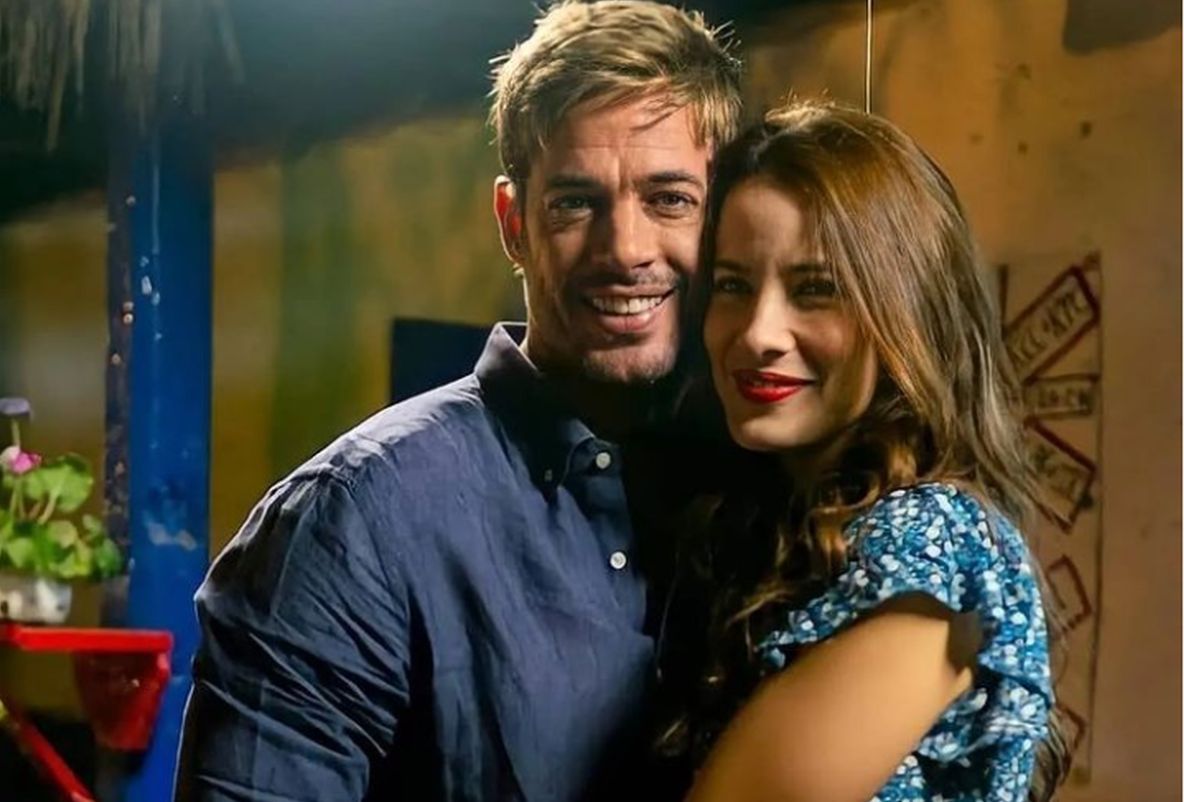 What happened between William Levy and Laura Londoño? The actors have earned the public’s affection for their on-screen chemistry in the Colombian telenovela “Café con aroma de mujer” (“The Scent of Passion”). Celebrities have gained greater notoriety because Telemundo’s production has become one of the most popular series on Netflix. Now, after Londoño’s comments about Levy, there are rumors about an allegedly difficult relationship between the two.

The TV show has become one of the most watched series in different countries, leading or forming part of the trend lists of what has most attracted the attention of the public of the aforementioned streaming platform.

For this reason, the media around the world has focused on the main figures of the cast, especially on Levy and Londoño. Moreover, the first has caught more media attention due to his sentimental situation with Elizabeth Gutierrez and, supposedly, with Alicia Sanz.

In he mean time, Londoño is waiting for her second baby and has been commenting on her work behind the scenes of “Café con aroma de mujer”. But, according to recent publications on news portals, the Colombian artist would not have a good relationship with the Cuban celebrity.

William Levy and Laura Londoño would have had a series of fights and disagreements during the recordings for the Colombian soap opera “The Scent of Passion”, according to “E! Entertainment”.

The American program has indicated that, while working in front of the cameras of the Telemundo production, they would have seen friction between the protagonists because Levy allegedly came to work smelling of alcohol, without getting any sleep.

After learning about this news, the followers of the story of Gaviota and Sebastián Vallejo were puzzled, because they have been seen affectionate on television, with love scenes and many kisses. The reality would be very different. 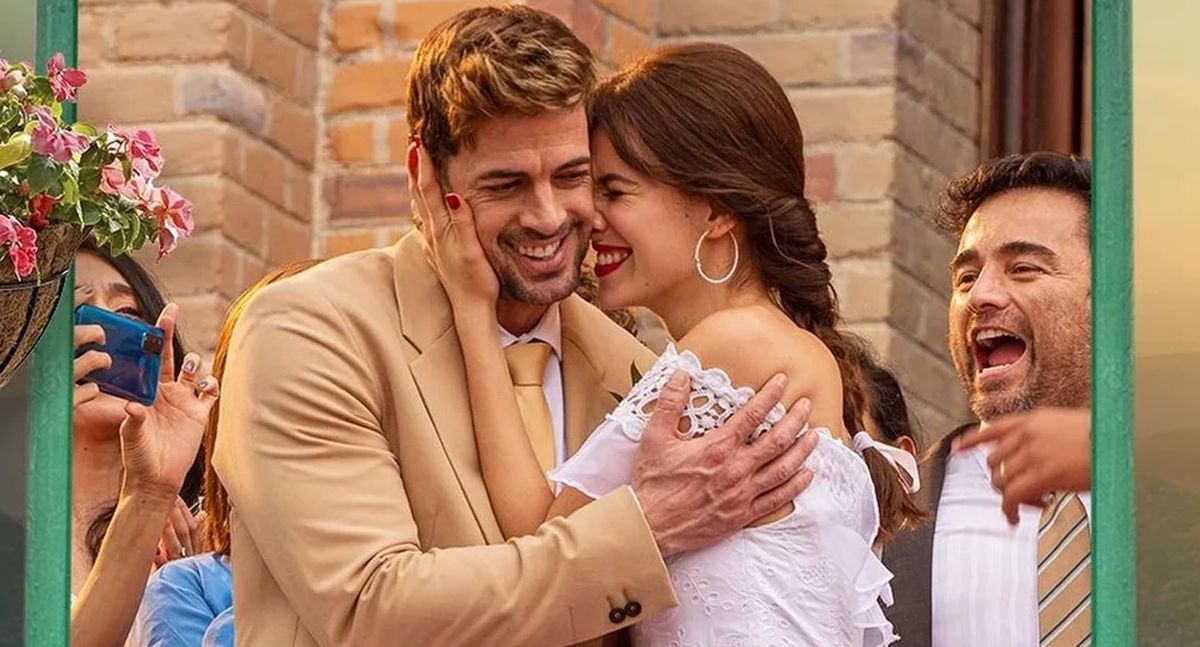 The couple of actors in the acclaimed Colombian telenovela. (Photo: Telemundo)

Could be interesting: William Levy remembers his days of living with only one loaf of bread a day, which they were given per person to eat, in Cuba

Considering all this, we have to remember that Laura Londoño offered her opinion on the separation of William Levy and Elizabeth Gutierrez. The protagonist of “The Scent of Passion”, together with the Cuban heartthrob, stated in Spain‘s “Semana” that the interpreter needs time to go through his breakup.

“We all need time to get out of that, although notice that there is another saying that a nail pulls out another nail” stated the Colombian actress when consulted by the aforementioned magazine.

She added that, for her, Levy it is like “a little boy” for his personality, despite the fact that “he looks like a big man”. “He also has a very funny child part that nobody imagines”, detailed the Colombian celebrity about the way of being of the experienced actor. 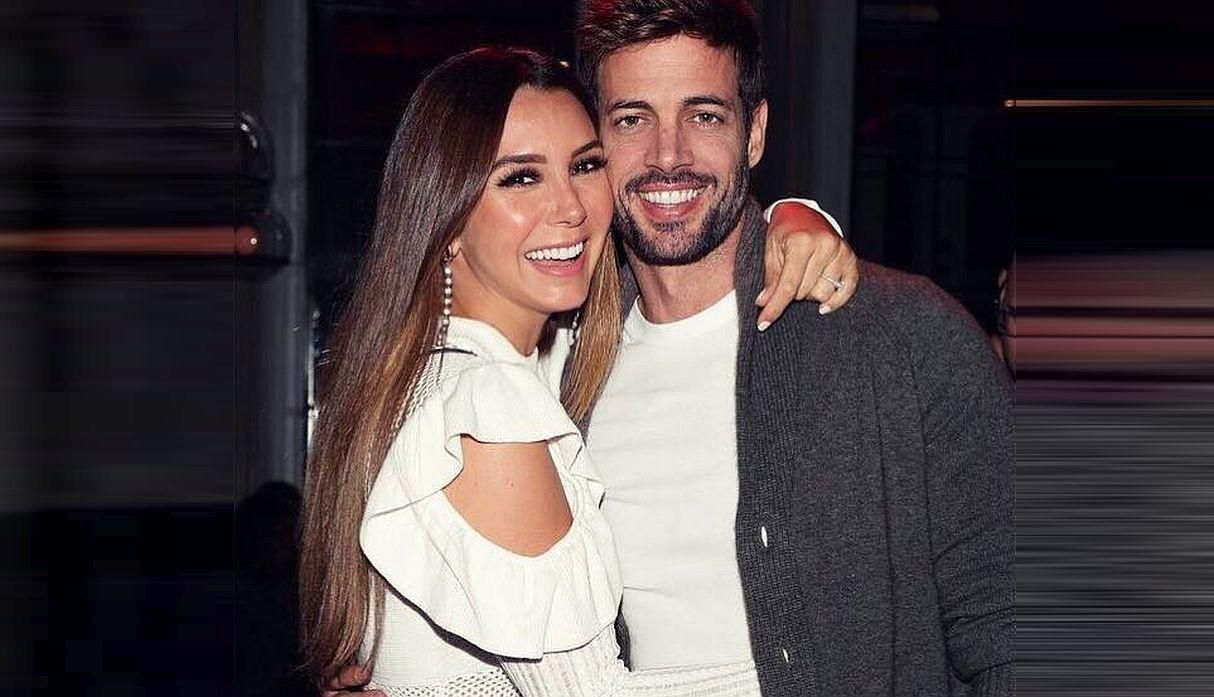 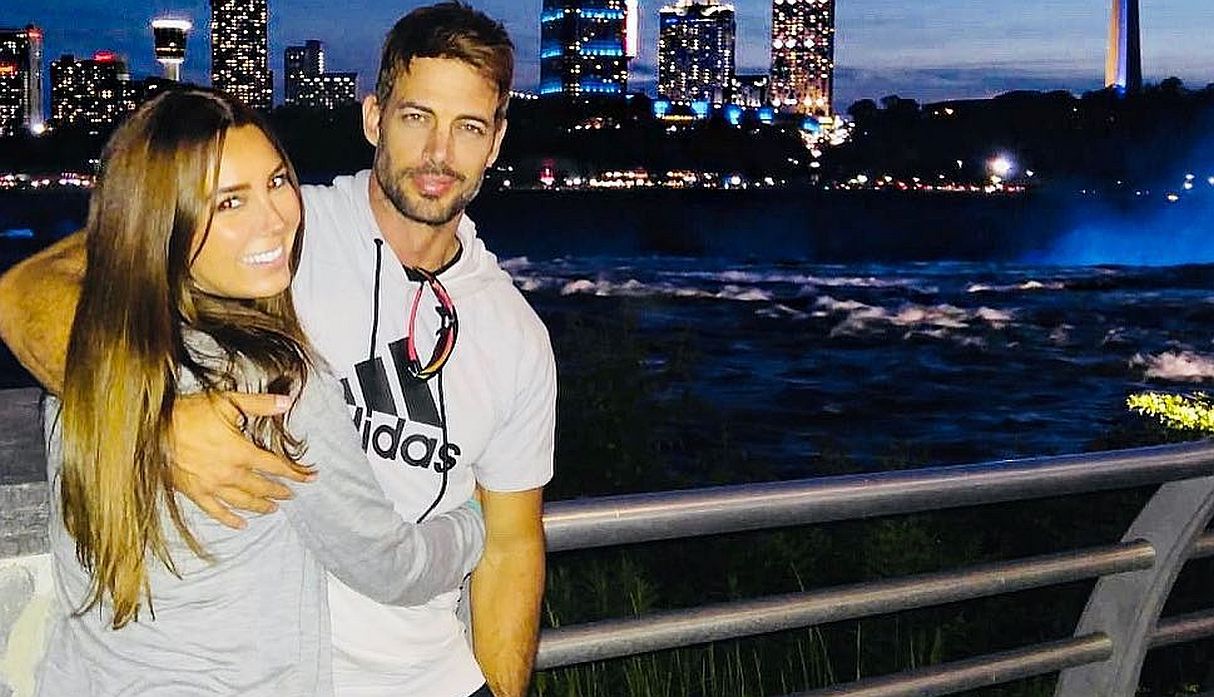 What do we know about the rupture between Levy and Gutierrez?

It was the Cuban actor who made his love break with the mother of his two children known through an Instagram story, which was quickly captured by various media and fans of the Cuban actor.

“We want to let you know that after thinking it over we have decided to end our relationship. But we will continue to be the beautiful family that we are and the best parents for our children. that’s never gonna change”, the actor published in a story on his Instagram, which he later ended up deleting. 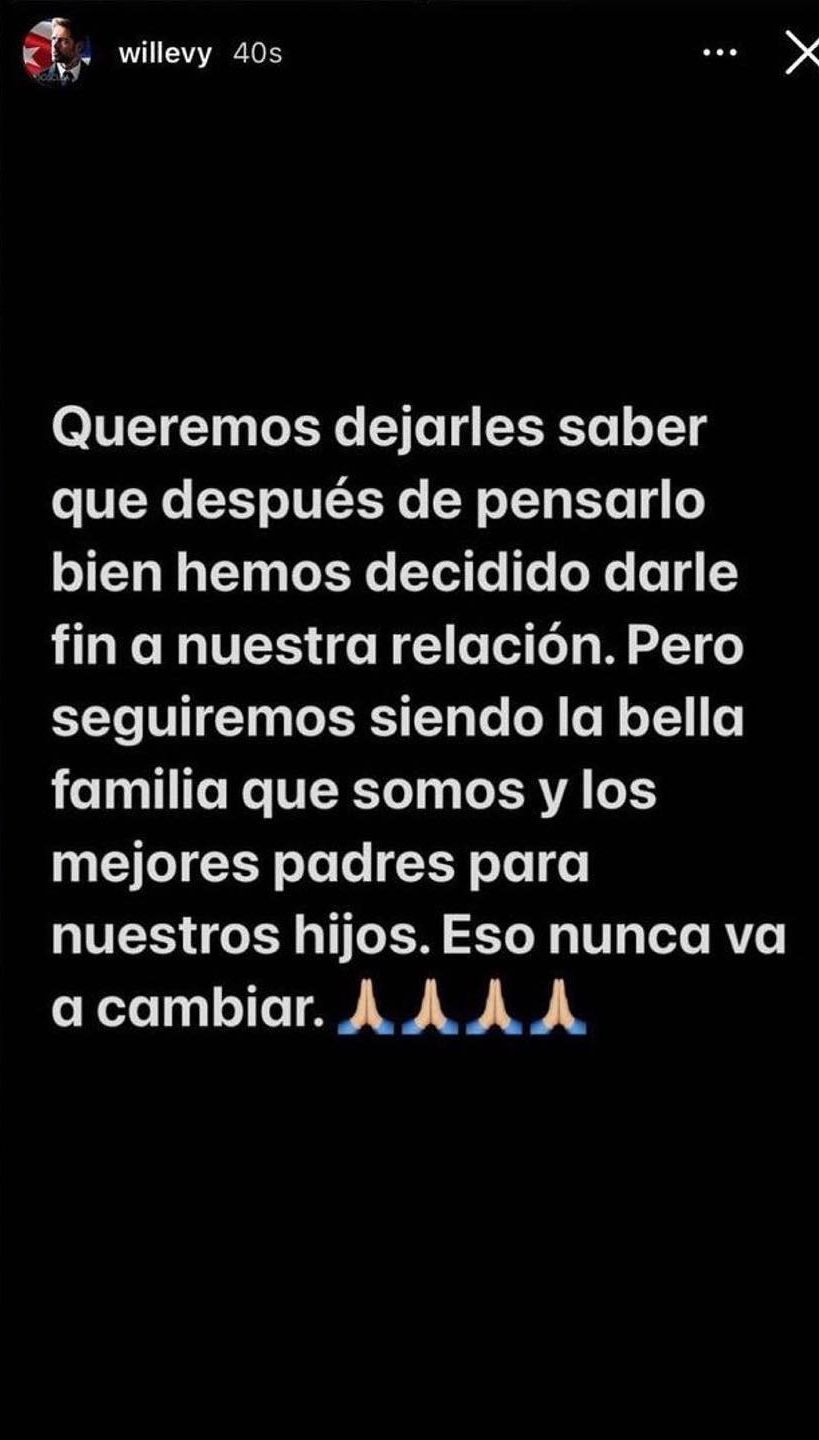