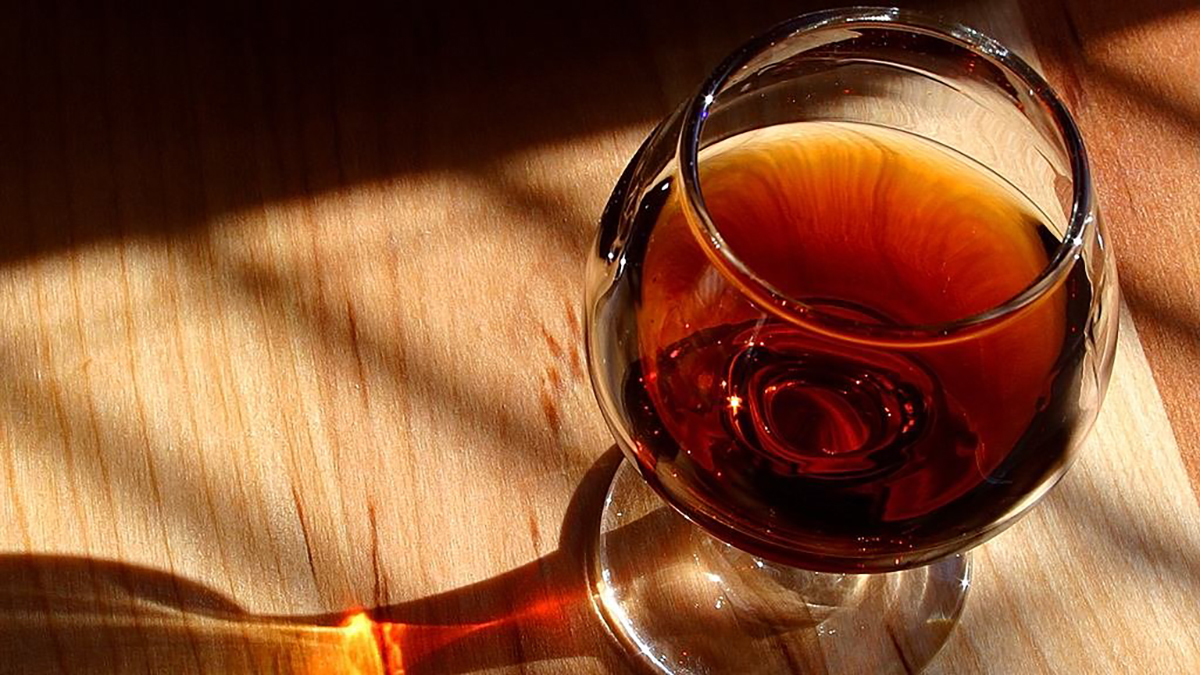 Cognac sales jumped nearly a third last year as American and Chinese consumers bought the beverage in bulk.. This is a sign that premium liquor manufacturers are overcoming the pandemic.

Sales of the brandy, produced in France’s Cognac region, rose nearly 31% to a valuation of $4.1 billion, industry group BNIC said on Monday.

“This growth reflects a real recovery in cognac as well as new consumption habits,” BNIC said, noting that sales were also up compared to 2019, before the pandemic struck.

The outlook should remain positive in the coming months for all countriesBNIC added.

Cognac sales in its largest market, the United States, rose 11%, with 115 million bottles shipped in 2021, according to CNN.

Sales to China, the second largest consuming country, were up 56%, with 34 million bottles shipped, while sales to Europe were up 8%, to 37.1 million bottles.

In late November, drinks group Remy Cointreau raised its full-year profit forecast after a better-than-expected first half, fueled by strong demand for its premium cognac in China, the US and Europe.

–KFC is accused in China of causing unnecessary food waste

–Coca Cola, Pepsi and other big brands ask for a global pact to avoid plastic pollution

–Netflix raises prices in the United States and now the basic plan costs $9.99 per month

–Scams on Amazon have increased 500% since last year