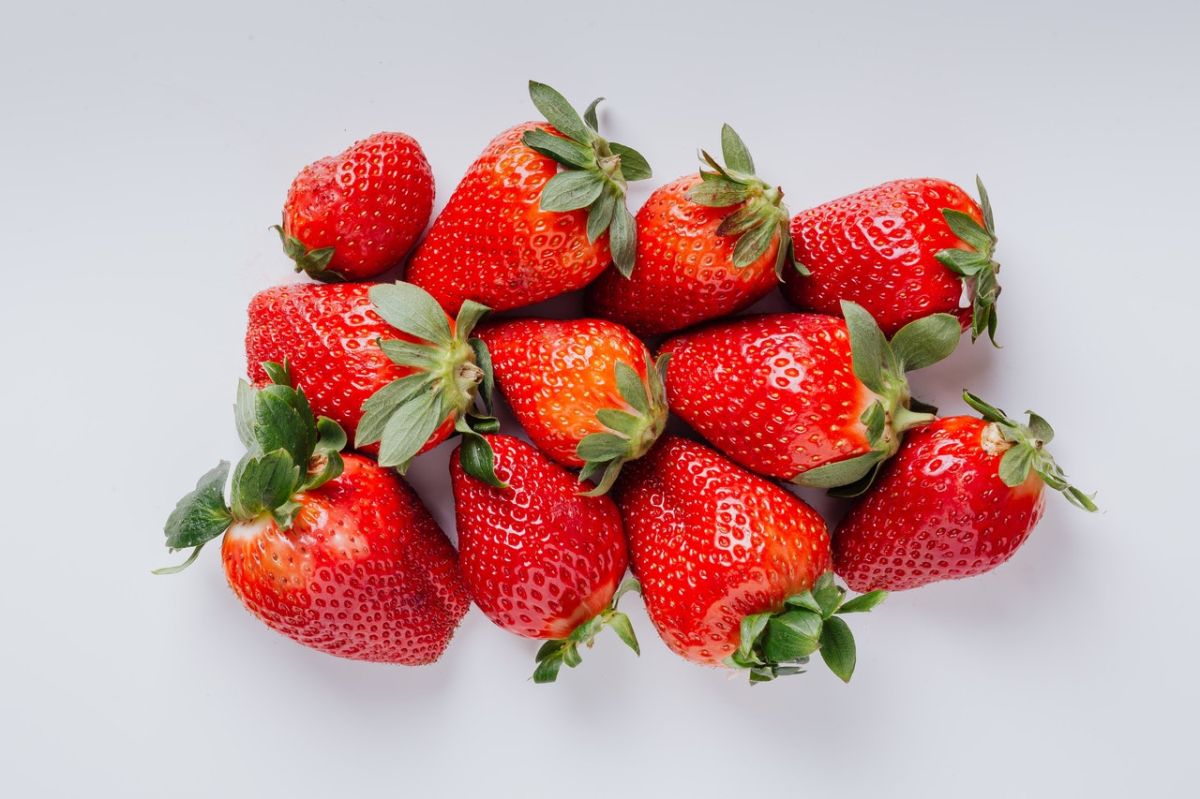 Making some healthy additions to your diet can help prevent cognitive decline. Consuming at least half a serving of foods rich in flavonoids such as strawberries, oranges, peppers and apples daily can decrease the risk of cognitive impairment by 20, according to recent research published in Neurology.

Cognitive impairment is characterized by memory, language, thinking, or judgment problems; and the risk of developing it increases with age.

There is currently no cure for dementia, so making healthy lifestyle changes that can reduce risk is a viable strategy.

Flavonoids are natural compounds, known as phytochemicals, found in plants and are considered powerful antioxidants.

The brain is susceptible to oxidative stress, so antioxidants can help it. These compounds they also help reduce chronic inflammation. Previous research indicates that the anthocyanins contained in berries may have neuroprotective effects and help lower the risk of Parkinson’s and Alzheimer’s.

The recent study by researchers at the Harvard School of Public Health, analyzed various types of flavonoids and found that flavones and anthocyanins may have the most protective effect and promote long-term brain health.

Flavones, a type of flavonoid found in yellow and orange fruits and vegetables, were associated with a 38% reduction in the risk of cognitive decline.

Anthocyanins, which are present in blueberries, blackberries, and cherries, were associated with a 24% reduction in the risk of cognitive decline.

Strawberries have about 180 mg of flavonoids per 100 gram serving, while apples have around 113 mg.

Blueberries have approximately 164 mg of anthocyanins per 100 gram serving.

Bell peppers have about 5 mg of flavones per 100 gram serving.

“The people in our study who performed best over time ate an average of at least half a serving per day of foods such as orange juice, oranges, bell peppers, celery, grapefruit, grapefruit juice, apples and pears,” said Dr. Walter Willett, lead author of the study just published in Neurology.

A colorful diet of fruits and vegetables rich in flavonoids, specifically flavones and anthocyanins, is one way to promote long-term brain health.

The protective role of neurons that anthocyanins may have has previously been analyzed and therefore berries are part of the MIND diet, a rich, varied and healthy diet developed by researchers to prevent dementia and loss of brain function as we age.