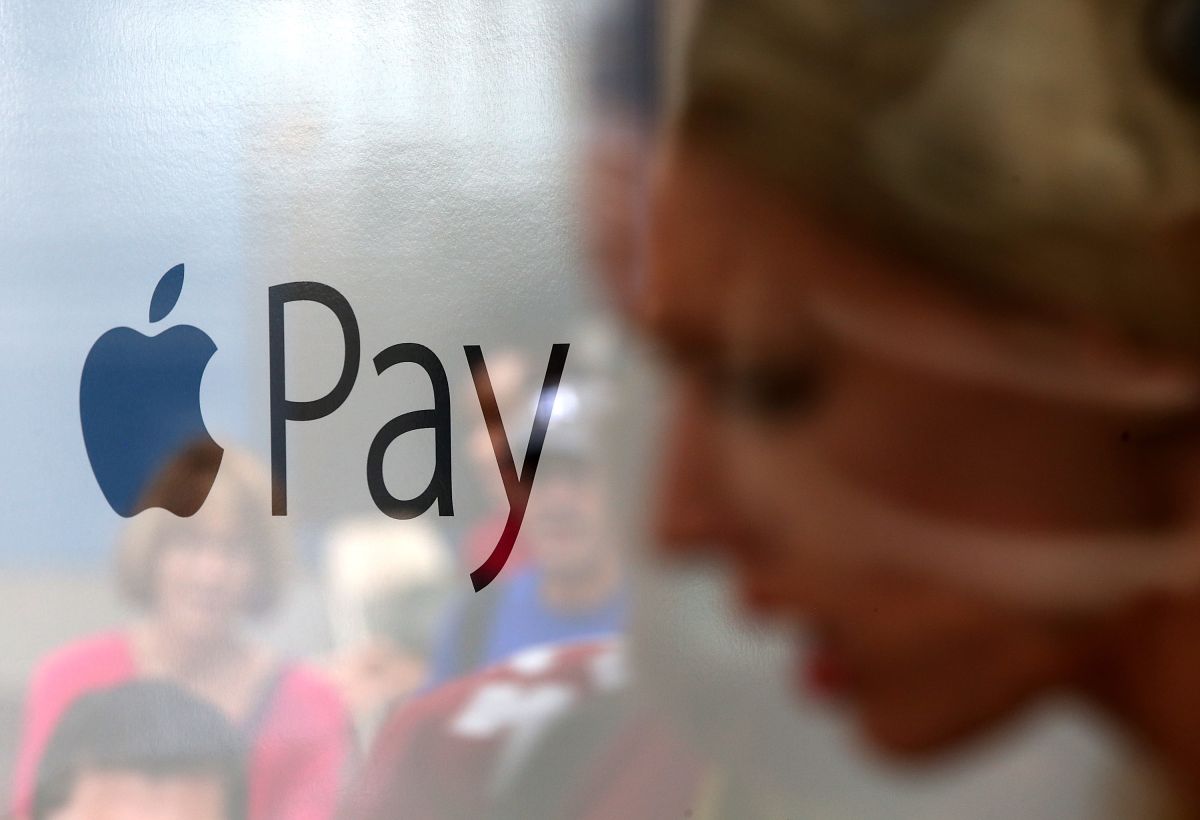 One of the leading platforms in cryptocurrency trading, Coinbase, just announced that it will allow the purchase of cryptocurrencies on its site with Apple Pay.

For it Coinbase has established some limitations on the amounts to be used, for example for instant withdrawals there is a limit of $ 100,000 maximum, which makes this platform unique in offering this type of service.

Now you can cash out instantly and buy crypto on Coinbase using two of the world’s most trusted digital wallets!
Can you guess which? 👀

This new system allows anyone who has a card linked to Apple’s virtual wallet to pay with it in Coinbase, which makes the transaction almost immediate.

“Buy crypto with the most trusted digital wallets in the world. Apple Pay is trusted, secure, and accepted in stores, online, and in Apps around the world using a credit or debit card with Apple Pay. If you already have a linked Visa or Mastercard debit card in your Apple Wallet, Apple Pay will automatically appear as a payment method, “says the Coinbase blog promotion.

Before this, these types of transactions used another form of payment, in which the process was much slower and a withdrawal could even take up to 5 days.

The payment used previously is the ACH or Automated Clearing House system, which is the same one used by traditional banking.

Coinbase is one of the main cryptocurrency exchange platforms, and in mid-June it announced its alliance with Apple Pay and Google Pay so that it would be possible to make payments in cryptocurrencies with these applications. When paying with any of these payment applications, the digital currencies were converted directly into US currencies so that payments, purchases or cash withdrawals could be made.

At the time, Coinbase announced on its blog a 4% reward promotion in cryptocurrencies when using the Coinbase card with the Apple and Google Pay apps.

Coinbase became one of the most popular cryptocurrency trading platforms, especially when this year it had its trading debut on Nasdaq in mid-April, and on its first day the enthusiasm was such that in the first half hour the debut price of doubled and even more; thus triggering the cryptocurrency market.

Coinbase also announced that by the end of fall it will be possible to “buy crypto with Google Pay, a safe and simple payment method used by more than 150 million people in 40 countries every month. Google Pay provides an additional level of security, as purchases use a combination of virtual account numbers and encryption for your security and peace of mind when you buy crypto on Coinbase. ”