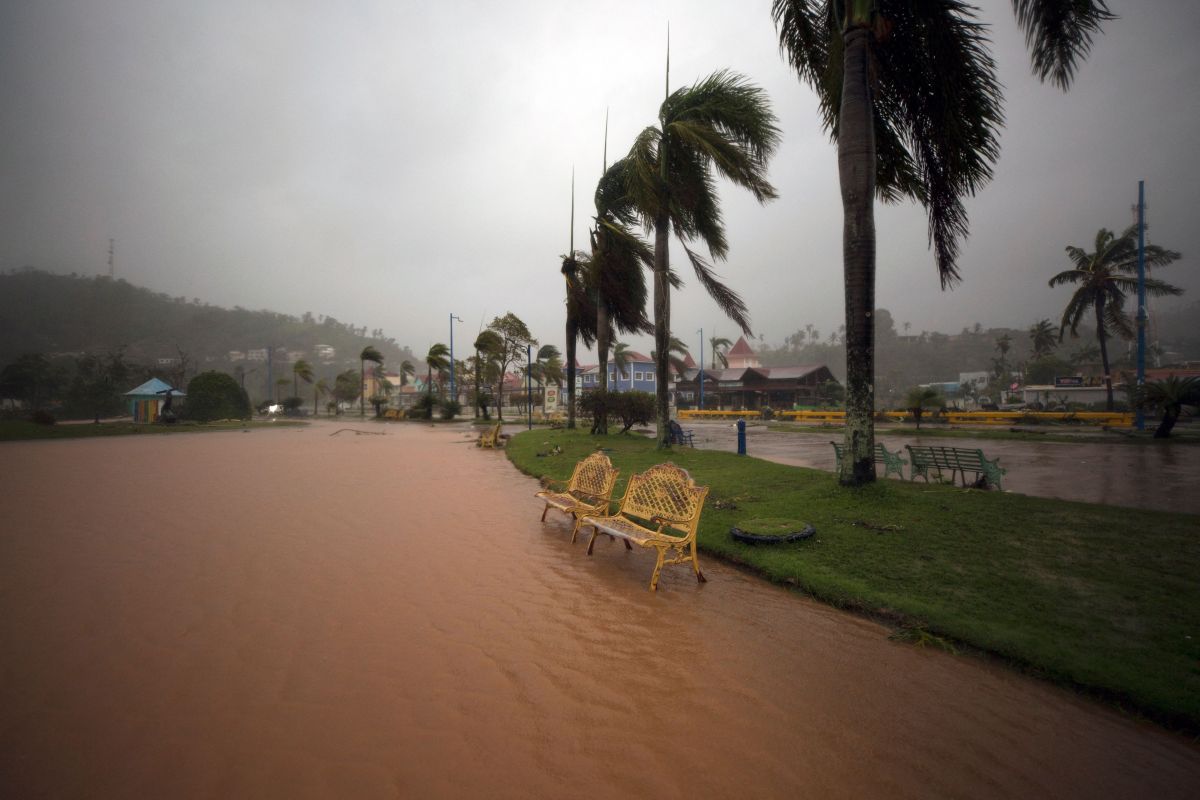 We often hear news of earthquakes, forest fires and hurricanes that in a “blink of an eye” take away lives and communities. But the earthquake that recently shook Mexico City, at the same time that Puerto Rico faced the fury of Hurricane Fiona, brought something unexpected.

And it is that, the Aztec capital trembled on September 19, coinciding with other years where deadly earthquakes have occurred on the same date. Meanwhile, Fiona raged against the Caribbean island two days after her fifth birthday after the monstrous Hurricane Maria passed.

Some think that these similarities are pure coincidence, while others see them as another warning from planet earth, furious at so much mistreatment and tired of asking for mercy. Something that science supports, since so many natural disasters have to do with global warming.

And it is known that we are in a tremendous problem with nature, however, many have not believed the urgency of stopping committing millions of actions that ruin the planet daily. If you recognize that you are one of them, start with changes as simple as the following:

Do not pour oil down the sink: For every liter of oil that goes down the pipe, you are contaminating a thousand liters of water. The spilled oil also affects drains, causing flooding. The ideal would be to recycle it or throw it in a container with a lid and put it in the trash.

Unplug what you don’t use: A charger that is plugged in uses energy even when it is not connected to the cell phone. Unplug any electrical appliance you don’t use. And if you don’t remember to turn off the lights when you leave a room, place a sensor that turns off the light when it doesn’t detect people in the room. By unplugging and turning off light bulbs you will not only help the planet, but you will save money.

Like everything in life, the only way to achieve big changes is to start with small actions. I have been taking pro-environment measures for years, however “coincidence” or “the alert” that we saw between Mexico and Puerto Rico, made me reflect and look for other ways to add more “grains of sand” in the biggest fight that we have as humanity. Join now to heal our planet!