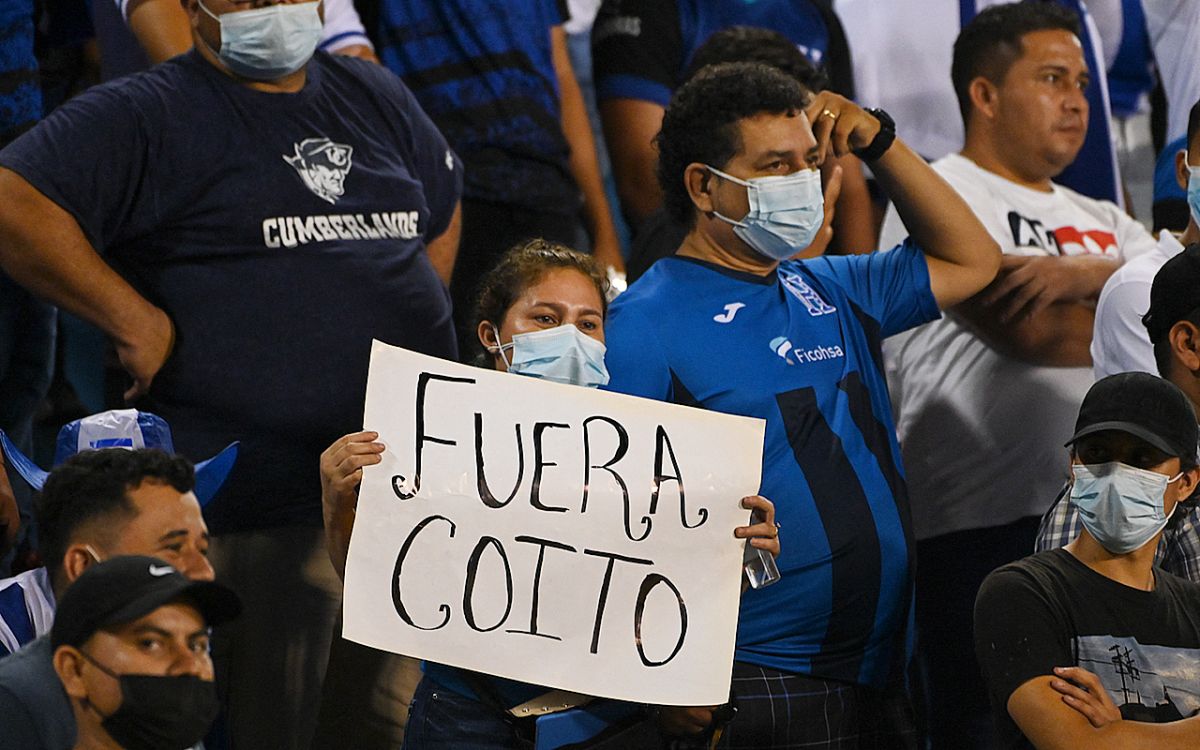 Selection of Jamaica sent this Wednesday to the Honduras to the last position of octagonal final of the Concacaf for him Qatar World Cup 2022 by defeating it at home by 0-2 in a match of the sixth day played at the Estadio Olímpico Metropolitano, in San Pedro Sula.

The H has only added three points in six days while Jamaica, which now has 5, moved from last place to penultimate.

Pressured by their local condition and the need to win, Honduras went out in search of victory and exercised relative dominance over Jamaica in the first five minutes, but the rival began to worry with quick counterattacks.

The Caribbean team, with a game of deep pitches from their own area, played the error of the locals.
And soon he began to unsettle goalkeeper Luis López through Kemar Roofe, Junior Flemings and Damion Lowe.

Jamaica, which was also looking for its first win, was still prowling the Honduran area and in the 37th minute took advantage of a defensive oversight and began to win with a goal from Kemar Roofe, and with a 1-0 lead went into the break.

In the second half, the poor performance of Honduras continued to be evident, with few arrivals on the wings, and in the air game their intentions were controlled by the tall Caribbean defenses, who attacked with four men, although without effectiveness.

At minute 78 Oniel Fisher scored the final 2-0 in favor of Jamaica.

The fans of Honduras ended the game crying out for the departure of the coach of the Central American country, the Uruguayan Fabián Coito, who was seen, at the end of the game, in something unusual, entering the field to greet his players, perhaps saying goodbye as your helmsman.