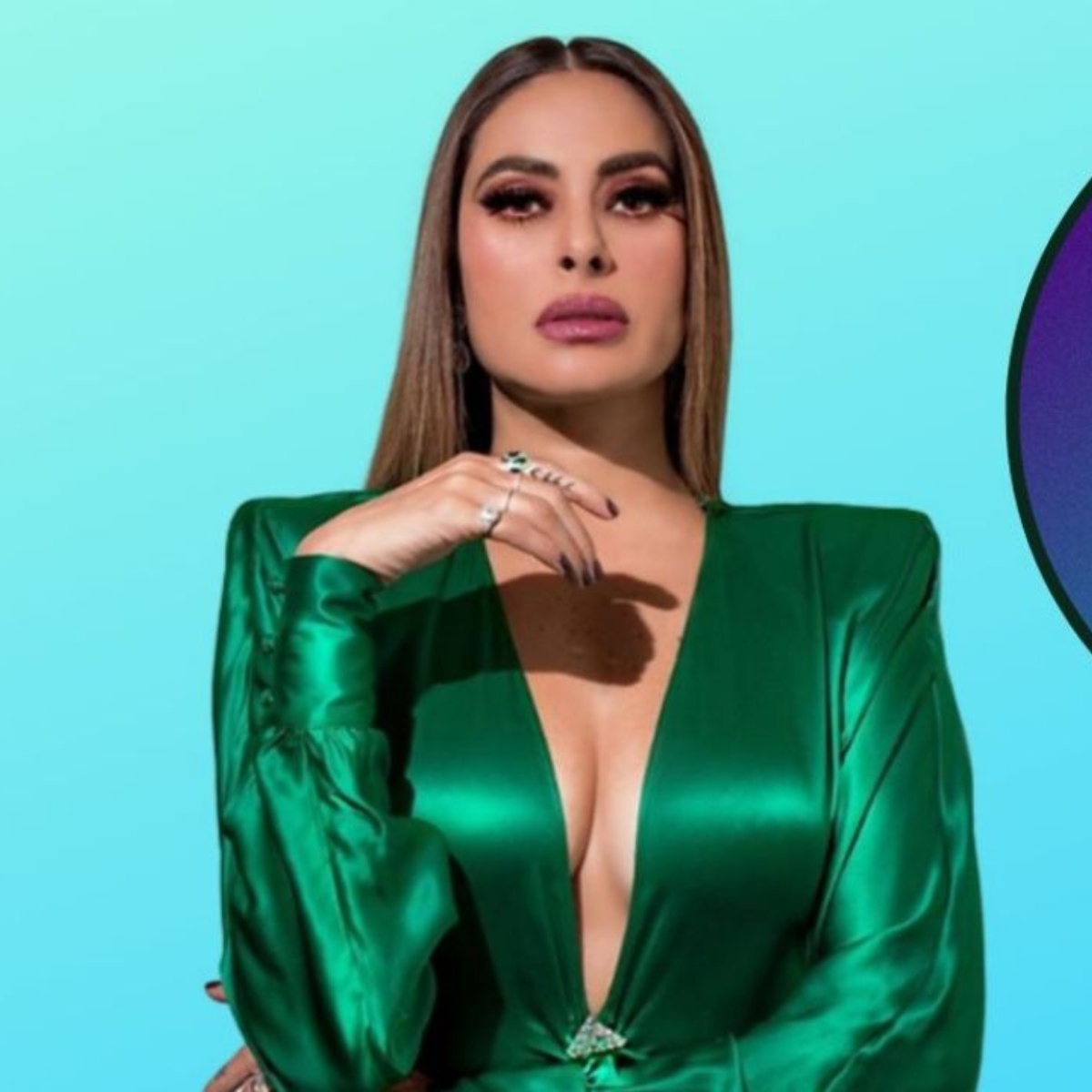 Last Wednesday, January 11, a new season of Divine Net and one of the biggest surprises of this newly released stage was that Galilea Montijo joined Consuelo Duval, Paola Rojas, Natalia Téllez and Daniela Magún as hostwhich he didn’t like it at all to the viewing public.

Despite this, Miguel Ángel Fox’s production welcomed him in this new stage prior to the premiere of this broadcast, which now it will be recorded in Forum 4 of Televisa San Ángel and not in the facilities of the historic Green and Gold studio of XEW, today Televisa Ayuntamiento, as it used to be done since the beginning of its transmissions in 2006.

“Many things excite me, the first is being next to fighting women, warriors, mothers, of different flavors, colors and who are hard workers. I come to add to the fun of the public … I really wanted to do other things, ”said the also host of Hoy at a press conference that unicable did two weeks ago.

Her arrival on the program sparked rumors of a possible departure from Hoy and now everything seems to indicate that she could also be fired from Netas Divinas, since fans have come together to collect signatures and demand that Unicable be removed from the broadcast for considering that his image is not consistent with the format that the show has had during the 16 years it has been on the air.

“The program is characterized by being “neat”, without poses, with topics of interest; their drivers are fun, smart, prepared, and don’t wear masks. We do not want Galilea Montijo in the program because she would completely lose her line and credibility, ”she reads in the Change.org petition.

Where can I see Netas Divinas?

According to information circulating on the Internet, which AmericanPost.News brings to you, Netas Divinas is broadcast on Wednesdays at 9:30 p.m. by the Unicable signal. However, you can once again enjoy more than 200 episodes of the show exclusively on the Blim platform.