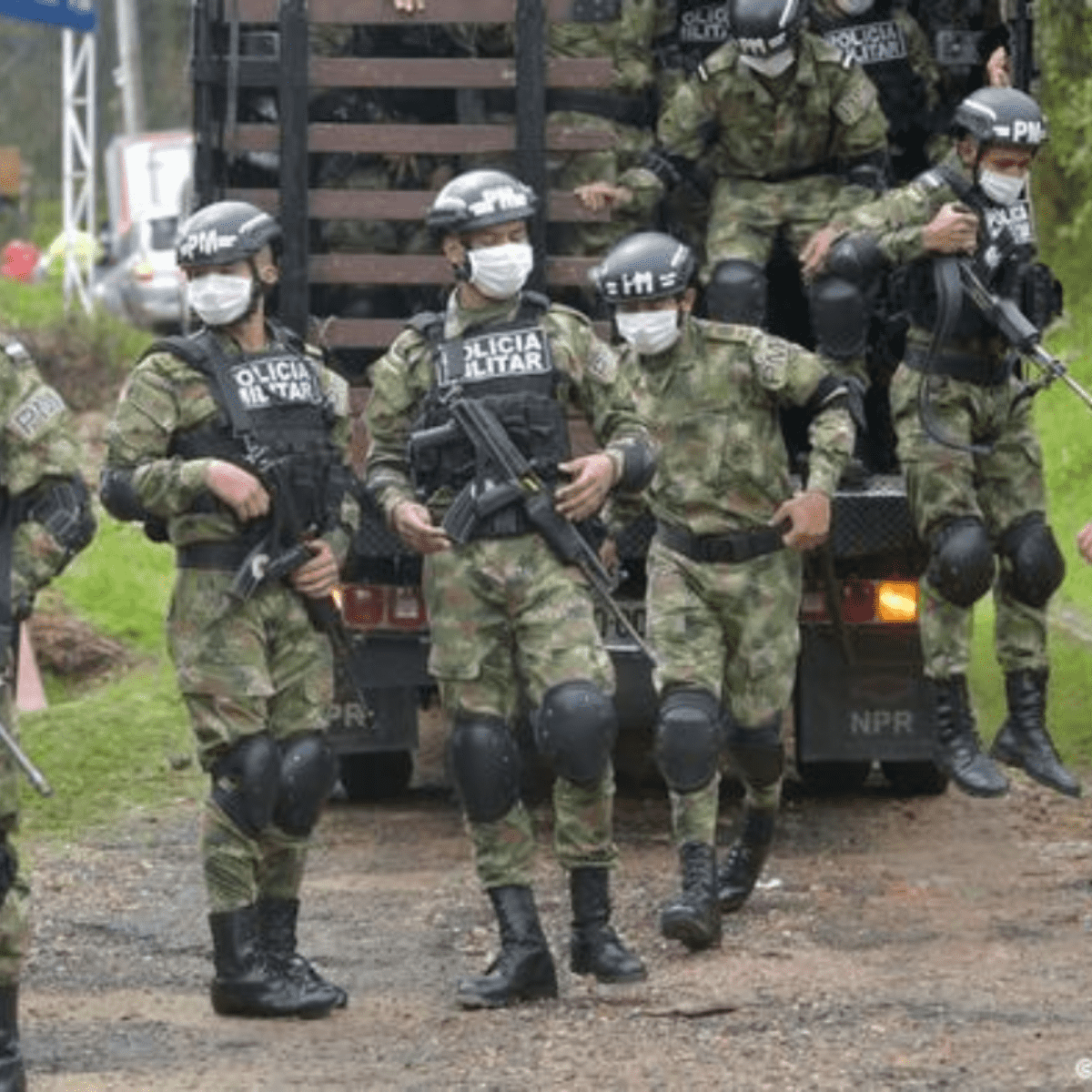 Bogotá.-The Ministry of Transportation of Colombia announced the activation of the anti-terrorist alert in the northwest of the country due to “armed strike” imposed by the Clan del Golfo in response to the extradition to the United States of its leader, Darío Antonio Úsuga, alias ‘Othniel‘.

This Friday, May 6, 2022, the Colombian authorities activated the anti-terrorist alert after the previous day the National Police reported that merchants and carriers received threats from the Clan del Golfo to cease their activities in some municipalities of the departments of Antioquia, Chocó, Risaralda, Córdoba, Sucre and Bolívar.

Throughout this day there have been incidents in at least 35 municipalities in Colombiaespecially affecting carriers, who have seen the main access roads blocked with barricades and burned vehicles.

Read more: 8 people killed and 30 injured after the explosion of the Saratoga hotel in Havana, the search continues

In Antioquia, the authorities have denounced attacks on police posts and stations. The governor, Aníbal Gaviria, has denounced the lack of police and military personnel to deal with these attacks. He has indicated that it is a “structural deficit” and that therefore they will ask the Government to deploy more forces in this department.

“In some municipalities there is a paralysis in the urban area, in others there is not. In rural areas, in the majority, this situation of paralysis occurs. There is a situation for the public force and the Prosecutor’s Office in the municipality of San Roque, without consequences for the staff,” Gaviria told Blu Radio.

For its part, the anti-terrorist alert –which will be valid until May 8— search protect the cargo and passenger transport sector of the possible offensives by the Clan del Golfo, which in addition to a four-day ‘armed strike’ announced what they call a ‘pistol plan’, by which law enforcement agents become targets.

Following the threats from the Clan del Golfo, the Colombian High Commissioner for Peace, Juan Camilo Restrepo, has reminded the members of the narco-paramilitary group that they have three ways to submit to justice: voluntarily — which would bring them judicial benefits –, be shot down or captured.

Considered for years as the main drug boss in Colombia, ‘Othniel‘, was arrested in October 2021. Since then he has been desperately trying to avoid his extradition to the United Statescountry where he arrived this Thursday and where he pleaded not guilty to all drug trafficking charges against him.