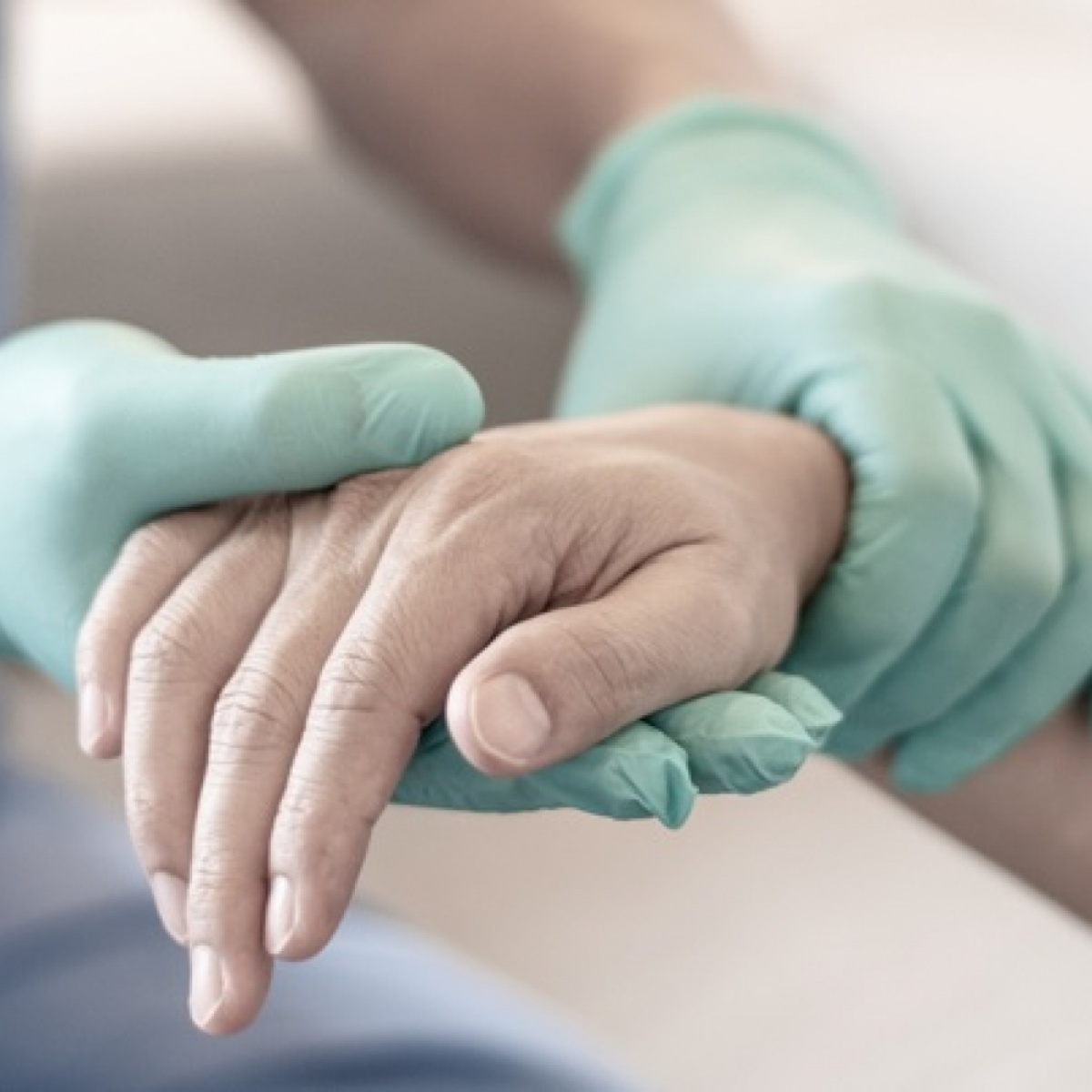 On Thursday, May 12, the Constitutional Court of Colombia approved the medically assisted suicide. This decision positions the nation as one of the most developed in Latin America on the subject, because in addition to this, it also has euthanasia as an option for patients who wish to end their non-terminal illness.

The recent approval has three conditions to be carried out without incurring a crime:

It is worth mentioning that the first days of this year, Austria legalized assisted suicide, although like Colombia, it has some exceptions.

Colombia has the means for assisted suicide

Through a statement, the Court confirmed this decision last Thursday, May 12, since the country has all the mechanisms available with the aim of accessing a woman assisted by doctors.

Let us remember that requested or voluntary euthanasia had a criminal punishment, since Colombian laws considered it a crime that was paid with three years in prison. Euthanasia was already legal, but it had certain conditions to be carried out, however the doctors lived uncertainties in these cases.

Patients with a terminal illness have the “right” to choose euthanasia or physician-assisted suicide in Colombia, which was denied to a woman and we disclosed all the details in AmericanPost.News.

How does physician-assisted suicide work?

Also known as suicide aid, it is the action of a person who suffers from a totally irreversible illness to end his life and to end this, he has the help of someone who will provide the knowledge and ways to carry it out.

Euthanasia and physician-assisted suicide have sparked much controversy, because for some people there is no valid reason to ask to die voluntarily.