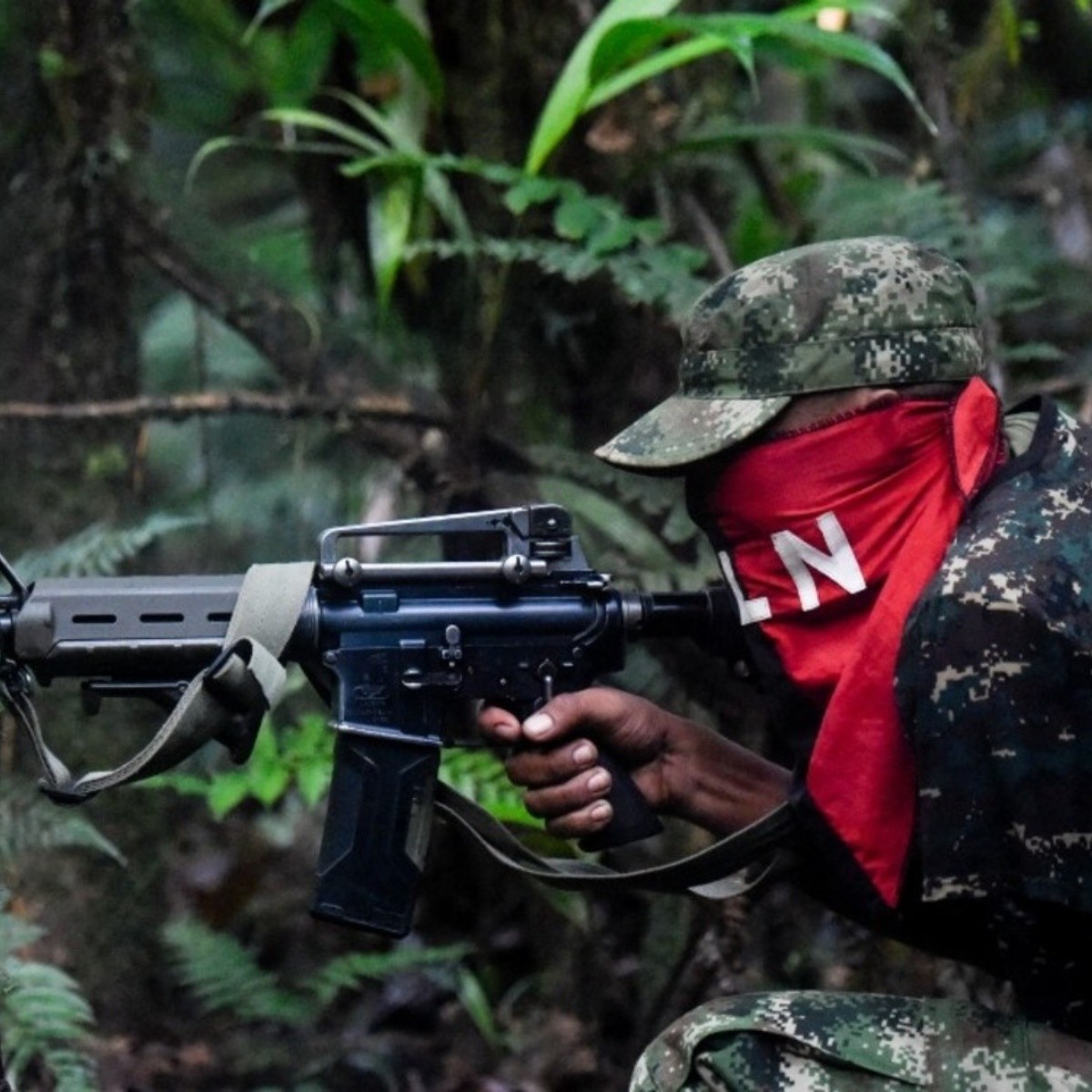 Colombia.- The Foreign Minister of Colombia, Alvaro Leyvaannounced on Thursday in Cuba the intention of his government to resume dialogue with the National Liberation Army (ELN), in a statement with his Cuban counterpart Bruno Rodríguez, who expressed his country’s willingness to support this process.

“We aspire to resume dialogue with the National Liberation Army (ELN) in this land of peace in order to begin the path proposed” by President Gustavo Petro to achieve peace, Leyva said in a statement to the press.

The Colombian government delegation traveled to Havana to sound out the ELN’s will for peace, as reported earlier by Petro, who has expressed his desire to resume talks with that guerrilla.

In the statement, Leyva rejected the “qualification of a sponsor of terrorism” that the United States government has given to Cuba, by re-including it on a black list.

For his part, Rodríguez said that Cuba sees “an opportunity to resume dialogue (with the ELN) and move towards peace in the way that the parties decide. We will be at the service of what the parties request.”

He also thanked Colombia for the call “to put an end to the illegitimate designation of Cuba as a state sponsor of terrorism,” he said, denouncing that the United States “used as a pretext” for this “the presence of the ELN peace delegation.” when she was welcomed by Cuba, at the request of then President Juan Manuel Santos.

He added that the former Colombian president Ivan Dukewho succeeded Santos, “politically manipulated and disregarded the acts of State signed under international law.”

That “unfounded and unjust” designation has generated “incalculable costs” and a serious “humanitarian consequence” for Cuba.

The former president (2010-2018) and Nobel Peace Prize winner Juan Manuel Santos, who negotiated peace with the Revolutionary Armed Forces of Colombia (FARC) in Havana, also held peace talks with the ELN on the island, but Duque buried them after an attack against a police school that left 22 dead, in addition to the aggressor.