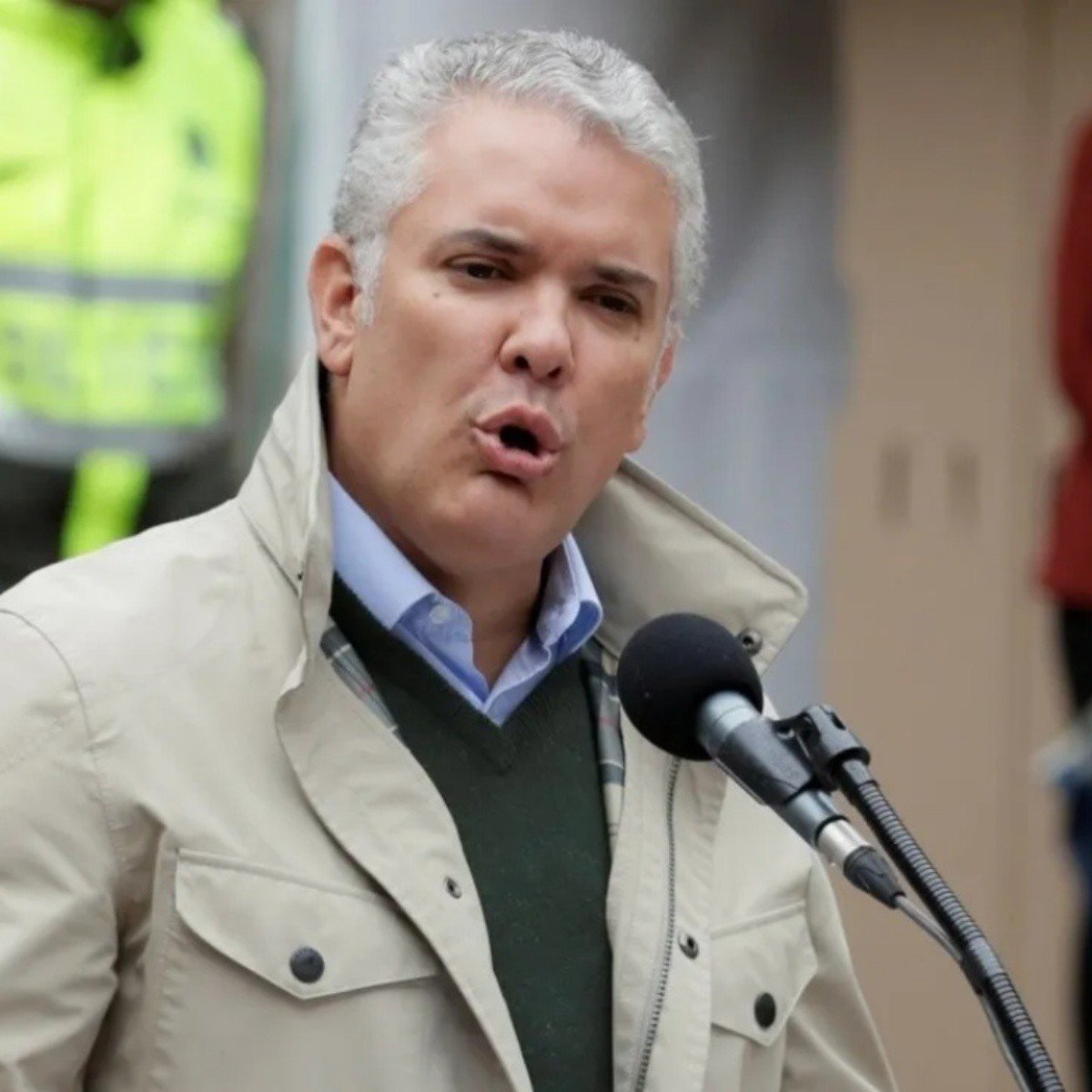 During the mandate of Ivan Dukefor the constitutional period 2018-2022, there were positive and negative aspects, in which they stand out that, together with Claudia López, mayor of Bogotá, they carried out a agreement which guarantees the resources for the construction of works of infrastructure this being the case of Extensions and Metro Lines.

Likewise, during his presidency, Iván Duque signed a decree which allowed to increase the minimum wage, this with the increase of 10.07%.

On the other hand, his mandate has been marked by the increase in violencewhen more than 1,000 human rights defenders, signers of the peace agreement and social leaders were assassinated.

Duque Márquez had always raised his phrase “peace with legality”, but for many this was not true.

On June 17, 2018, he was elected to take office in Colombia with 54% of the vote, after in 2016 he was one of the most prominent figures in his country for the Colombia Leader Foundation and in his three-year stay as a congressman for some local organizations he was named the best Senator.

The latter, due to the fact that his Senate carried out five laws of the Republic, among which are: the Severance Law, which gives employees the right to be paid once their term of work has ended; the Orange Law; the Defibrillator Law; the Law of “Companies B”, and co-author of a Law that allowed maternity leave to be extended from 14 to 18 weeks.

In addition to being a politician, he has worked as writer, being the author of more than 9 books, among which stand out: The Future Is in the Center; ideas for the Colombia of the Future; Orange effect, among others.
We recommend you read:

It should be noted that this Sunday, August 7, Gustavo Petro will gain power as the new president, after having won the presidential elections on June 19, taking the victory with 50.44% of the vote.