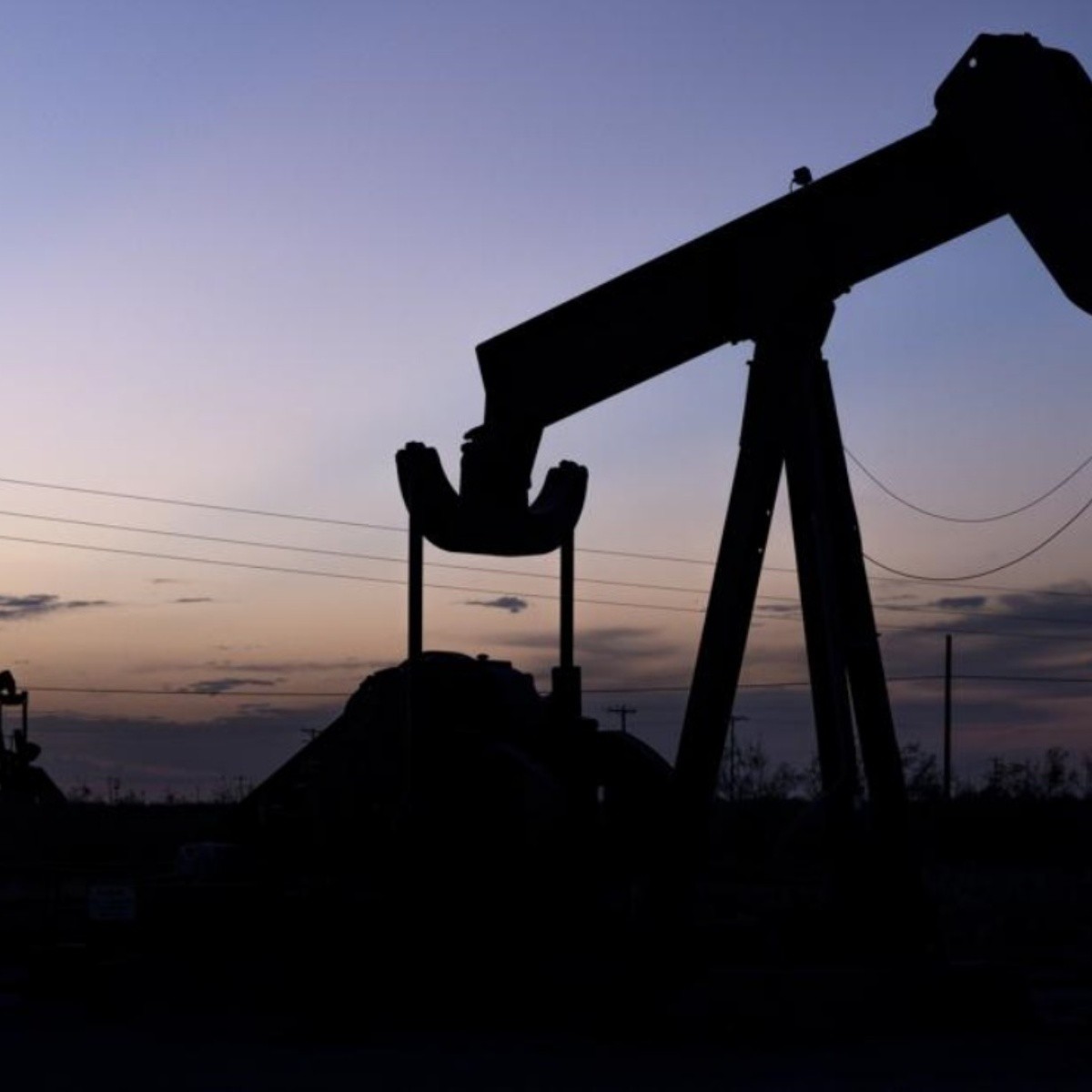 Cali.- The new leftist government in Colombia presented this Wednesday to the Congress of official majority a bill that seeks to ban “fracking”an oil exploitation technique questioned by environmentalists.

“If it becomes law, in Colombia the exploration and production of hydrocarbons from unconventional deposits (…) and fracking would be expressly prohibited,” the Environment Ministry anticipated in a press release.

In the past, Congress has refused to ban “fracking”, but this time the ban will have the support of the government of Gustavo Petro, who has formed a majority coalition in the legislature.

“The national government is going to sign this bill because it was a campaign promise (…). It is not logical that if we want to start an energy transition, we are going to deepen the dependence on fossil fuels with techniques of very high uncertainty,” he said. the person in charge of the Environment portfolio, Susana Muhamad, during the presentation of the project, which will have to pass four debates in the bicameral Congress.

Petro, the first leftist to come to power in Colombiaintends to carry out ambitious reforms that include accelerating the transition to clean energy and ceasing the exploration of new oil wells, which worries a sector that accounts for 30% of the country’s exports.

Developed in the United States, “fracking” consists of injecting a liquid under pressure into the subsoil that “induces fractures in the rocks” to access unconventional oil deposits, according to the Colombian Ministry of the Environment.

Although the technique increases oil production, environmentalists maintain that it can contaminate water sources or cause massive gas leaks.

This bill “will not affect the exploitation of conventional deposits that are currently operating in the country,” explained the Ministry of the Environment.