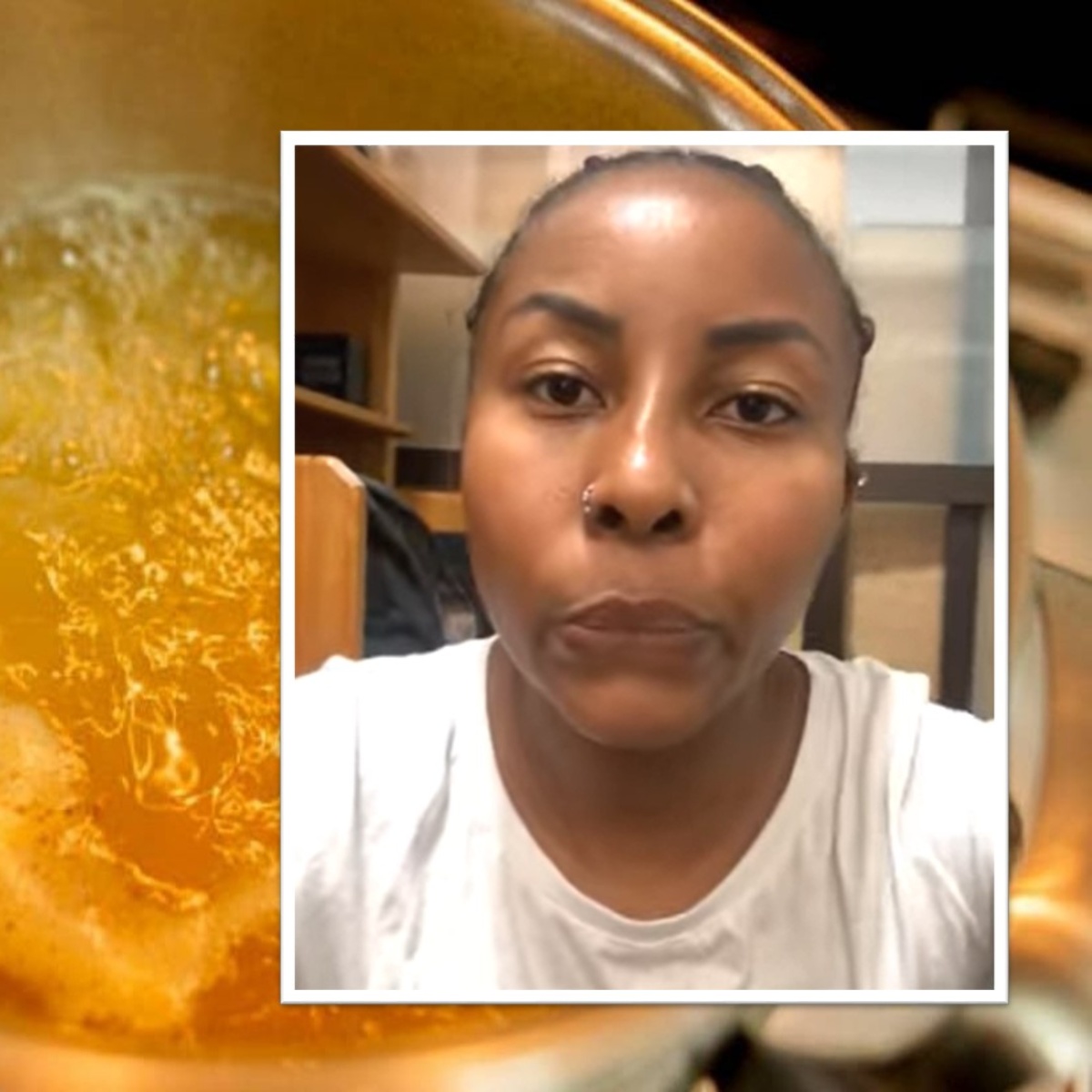 A great tragedy was recorded in Colombia after a woman boiled oil and then burned her partner’s face after discovering that the man would end the relationship they had shared for 18 months.

The events took place in the municipality of Apartadó, the department of Antioquia. Erica Valencia and José Rivas had a fierce argument before going to sleep. During the early hours of the morning, the woman woke up and attacked her partner.

According to the reports, Erica heated the oil, waited until it boiled, and went to the room where the man was still asleep and threw the hot liquid on his face and part of his body.

The woman burned her partner’s face with boiling oil

When he felt the burning, the man woke up and went to the bathroom to wash his face, neck, and arms with water. At that moment, he realized that the woman was approaching him with a knife in her hand to continue the aggression.

The brutal attack seemed to have no end, but the man’s screams alerted the neighbors, and a relative of the aggressor entered the house and called the emergency numbers for help.

José was taken to a hospital due to severe burns on his face and part of his body after his partner threw boiling oil on him. In her statement, he said her ex-partner told him he no longer wanted to live with her.

Meanwhile, the woman told in an interview for local media that she checked the man’s cell phone and discovered a message he sent to her mother in which he said he no longer wanted to live with her. “I felt let down, and it made me angry. I effectively heated the oil and threw it in his face. I’m not justifying what I did, but I’m not going to ask for forgiveness either. If they take me to jail, that’s fine,” said Erica, who so far remains unaccountable to the authorities.