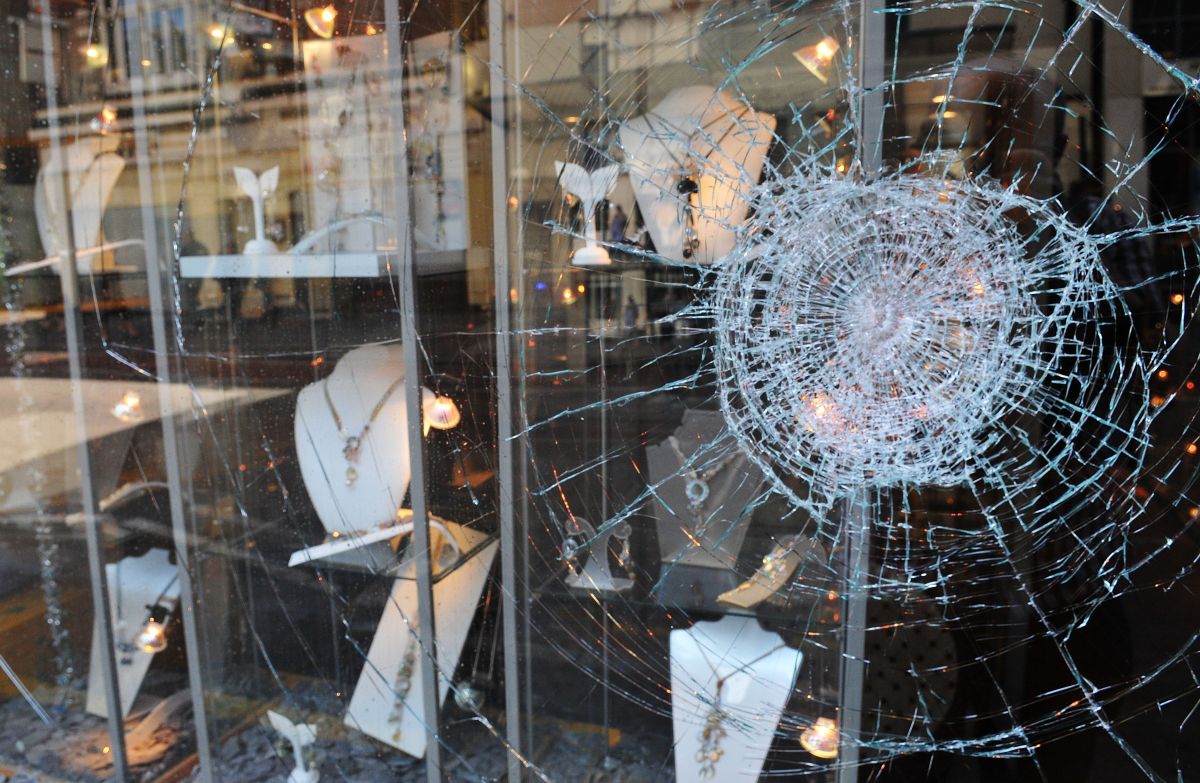 A 39-year-old Colombian identified as Marielys Valencia Martínez She was held without bail this Friday on charges of stealing $20,000 worth of jewelry.and after having arrived at the Fort Lauderdale-Hollywood International Airport, in South Florida (USA).

Local media report that the Colombian, who remains arrested in the Broward County jail, north of the city of Miami, is accused of stealing jewelry for that amount a man she met online about a year ago.

According to the arrest report, the man is a resident of the city of Miramar and both agreed to meet in Miami for a date that occurred in December 2021when they went to a restaurant to meet.

Police information indicates that the man, who was not identified, he pulled out a clear plastic bag of jewelry that he had in his carat which time Valencia Martínez identified a bracelet and two diamond rings.

The woman asked about their value and if they were for sale, according to the report.

The man would have allowed to use the Colombian jewelry in a nightclub they went together before taking her home, where she removed the jewelry that he placed in a box on a shelf.

The police information indicates that during the early hours of December 5 last year, the woman asked him to take her back to her hotel, once she had stolen the jewelry without the man noticing.

Two days after returning to Colombia, the woman created a post on the Instagram social network and a TikTok video showing the stolen jewelry.

The man contacted her to ask her to return the jewelryto which she replied that it would cost too much to mail it, so she would bring the stolen items with her when she returned to South Florida.

The woman was finally detained by the authorities upon returning to the US through the Fort Lauderdale-Hollywood International Airport last Wednesday.