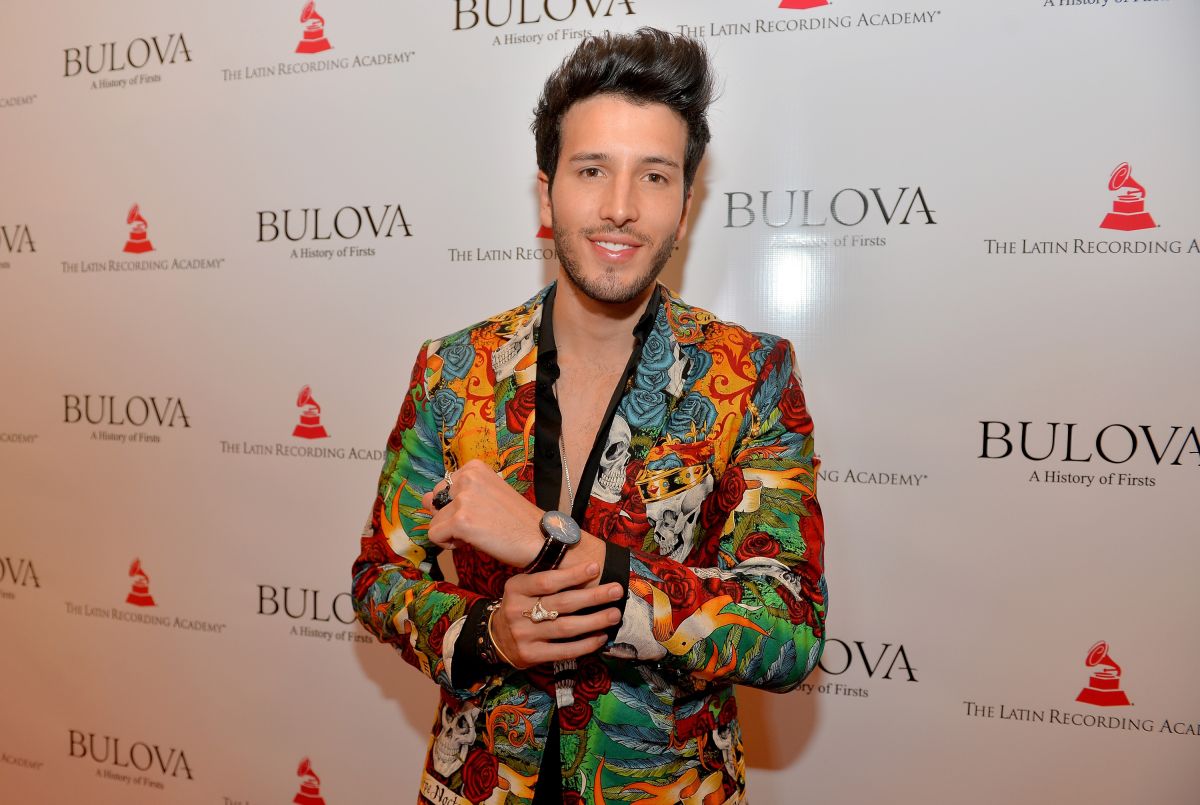 Sebastián Yatra maintains that trend in premiering new songs and positioning his hits with many views on all digital platforms. A few days ago, the Colombian artist premiered his new theme song ‘Tacones Rojos’ and only 24 hours was enough to exceed two million visits.

The video of ‘Tacones Rojos’ was shot in the Plaza Fernan Nuñez in Madrid and in it the Colombian interpreter is visualized sharing a pleasant moment with the Spanish actress Clara Galle. Likewise, Sebastián Yatra himself declared that this has been his favorite video of all the ones he has made before. “The song was inspired by the rays of light that illuminate the morning when entering through your window and that have the ability to take you to a totally new, happy and inspiring place“Commented the singer about his new single.

‘Tacones Rojos’ was filmed by director Daniel Duran and the Venezuelan sought to convey in this video a neoclassical style with nuances influencers of baroque and romantic classicism in the early 19th century. The lyrics of this song were composed by Manuel Lorente, while the theme in general was co-produced by Manuel Larra, Juanjo Monserrat and Pablo Ross.

The song of ‘Tacones Rojos’ was quite received by fans of the Colombian artist and composer, who praised Sebastián Yatra’s work by starring in the video with Clara Galle. Let us remember that both artists they have captivated his followers by an alleged relationship, but so far they are just rumors and it has not been made official at all.

Without a doubt, the Colombian artist is in the best moment of his musical career. Sebastián Yatra, who turned 27 years old last Friday, is nominated for the 2021 Latin Grammy Awards for ‘Best Pop Song‘for his song’ Goodbye ‘, to be held on November 18 at the MGM Grand Garden Arena in Las Vegas. Subsequently, Sebastián Yatra seems to be heading towards his acting career, as the artist will debut in the Netflix series ‘Once upon a time … but no longer’.

– Nicky Jam’s girlfriend, Aleska Genesis, confirms the courtship but is accused of being a former mobster and for having dated Maluma and Sebastián Yatra

– This said Tini Stoessel about her current relationship with Sebastián Yatra