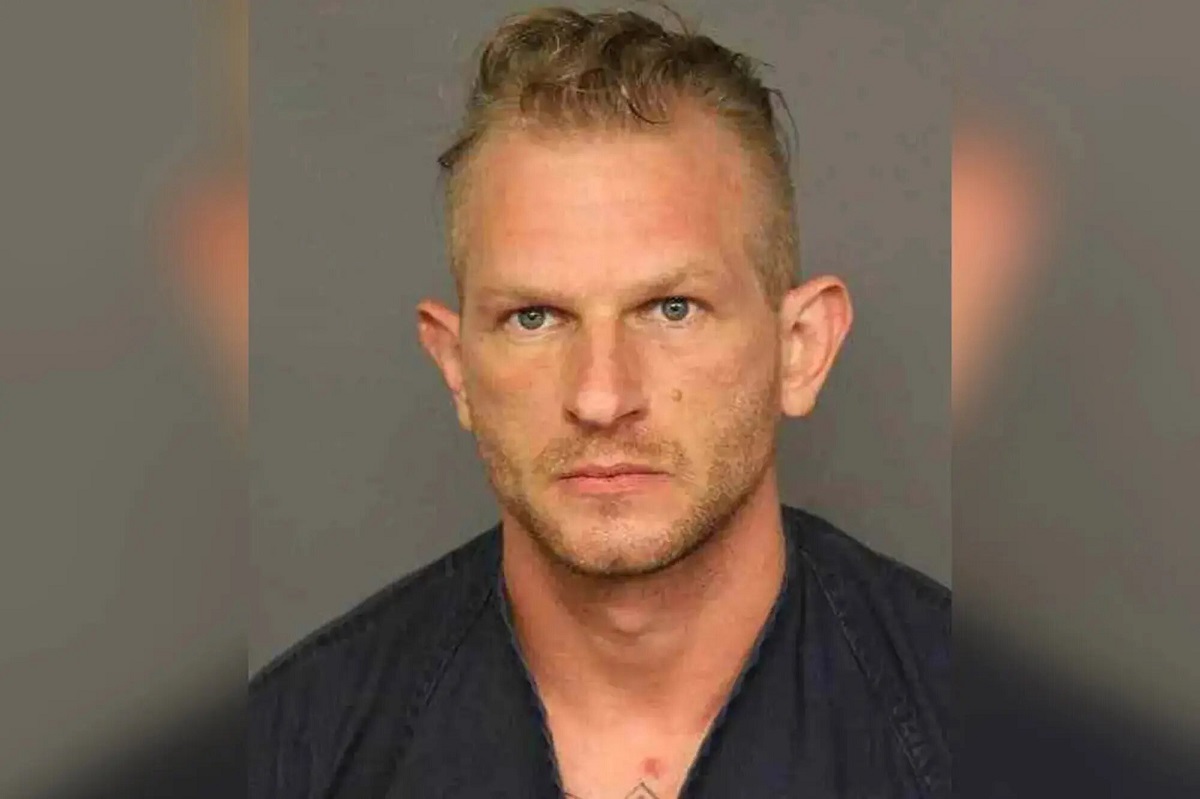 A Denver, Colorado man has been convicted of shooting and killing a 21-year-old woman with an AK-47 after her dog defecated outside her apartment in June 2020.

Michael Close, 38, pleaded not guilty to insanity. However, a jury convicted him Thursday of the shooting after concluding that he knew what he was doing when he fatally shot Isabella Thalas, wounding her boyfriend, Darian Simon, the Denver Post reported.

According to Beth McCann’s statement, Denver District Attorney, was “thrilled” that her office was able to obtain justice for her victims.

Close had had a “verbal exchange” with the couple as they encouraged their dog, Rocko, to relieve himself in a rock garden outside the apartment.

“Are you going to train that damn dog or are you just going to yell at him?”Close yelled out the window, according to Denver police investigator Joseph Trujillo.

Next, Close took an AK-47 that he had taken from a friend who was serving as a Denver police sergeant, and fired a total of 24 shots.

As a result, Thalas was shot in the back, dying at the scene, while her boyfriend sustained gunshot wounds to the leg and buttock. The 21-year-old’s death occurred two days after her birthday.

The arrest came later that day, after the suspect fled in his Mercedes SUV while carrying an AK-47 and a handgun. However, he was arrested at a traffic stop.

Sonja Prins, Close’s public defender, argued that the defendant suffered a mental breakdown, saying his poor health at the time of the shooting was due to an abusive childhood, multiple job losses, a breakup and the Covid-19 pandemic.

You may also like:
• Colorado man convicted in 1982 murder case of two women
• Ryan Grantham, 24, gets life in prison for murdering his mother
• Latina Murdered in Luxury Apartment: New York Restaurant Owner Boyfriend Accused; he was run over while fleeing