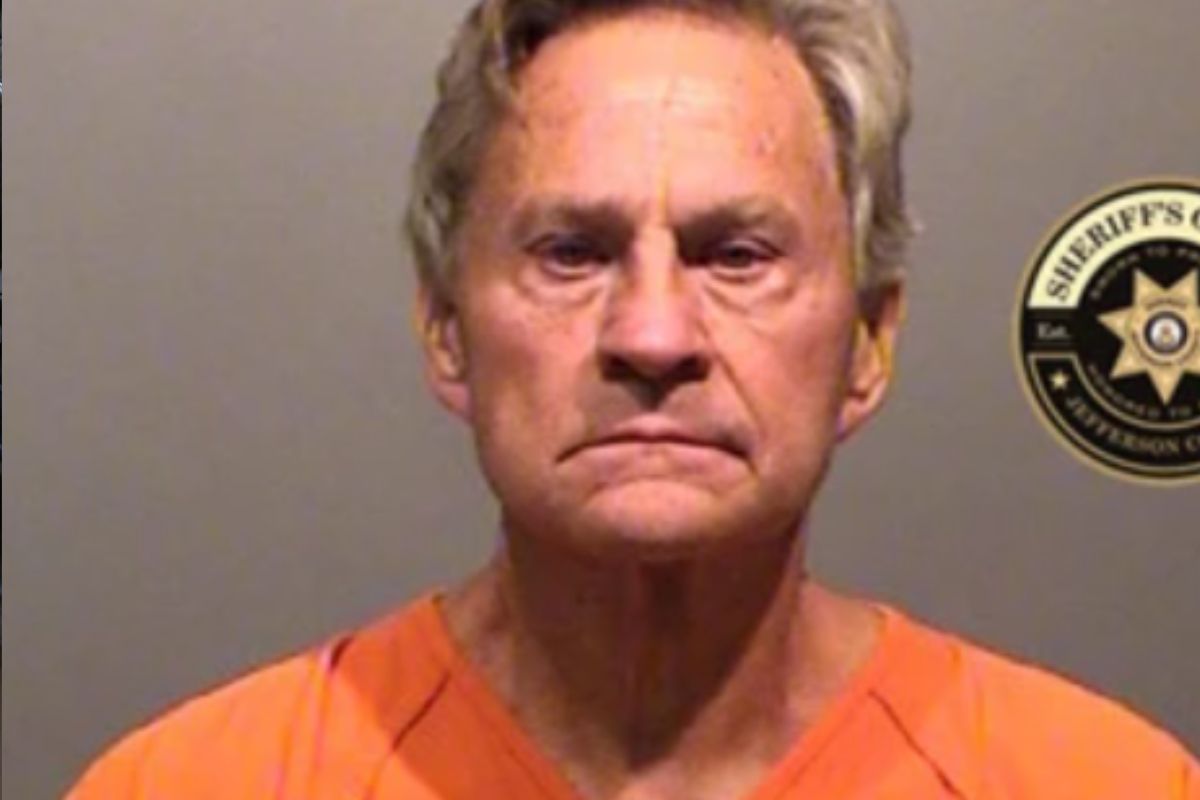 Kerry Endsley, 73, who works as a real estate agent in Colorado, was arrested by authorities after allegedly tried to kidnap a couple of hikers and at gunpoint he forced one of his victims to throw himself on the floor and wear a nylon strap around his neck.

According to a press release from the Jefferson County Sheriff’s Office, officers responded to a 911 call at approximately 8:10 a.m. on June 17 about a possible kidnapping on the Sedentary Route near South Oak Way.

The caller pointed out to the dispatcher that while walking down the trail he noticed that a man was holding two hikers at gunpoint and that he was witnessing a possible kidnapping.

The informant stayed on the phone with the dispatcher until police arrived and found the couple at the scene, but the gunman was gone. After a short search, officers found Kerry Endsley who confronted them with her gun.

Officers responded to Kerry Endsley’s assault, but were unable to shoot the body; a second officer placed his Teaser on the suspect’s chest and that was how they managed to capture him.

“The suspect did not comply with the officers’ orders and produced a weapon, which it was later determined to be a stun gun, from his waist and pointed at the agents. One of the deputies fired a shot from his firearm, missing the suspect. A second officer deployed his Taser on the suspect, striking him. The suspect was taken into custody and transported to an area hospital after complaining of Taser injuries,” the sheriff’s office wrote in the statement.

The couple said at the sheriff’s office that they saw Kerry Endsley on his knees tying his shoelaces, but when they walked past him he stood up and intimidated them with his gun.

“The suspect ordered the woman to get on the ground and he put a nylon strap around her neck. The suspect then ordered both victims to accompany him. At one point, the male victim was able to take the gun from the suspect. The two victims then fled the immediate area and were contacted by police,” according to the sheriff’s office.

The couple also stated that Endsley altered his appearance as he wore a fake beard, so they were unable to identify him immediately. This is not the first time Endsley has stalked the victim, last year he pleaded guilty to following her.

It’s known that the victim denounced the daughter of her attacker for breaking her cell phone and he has followed her ever since to withdraw the lawsuit.

Kerry Endsley is being held in a Jefferson County Jail on $500,000 bond.

It may interest you:
* How a skull led to the grim discovery of 339 bodies in Georgia
* Mexican scientist who was sent by Russia to spy on the US receives his sentence
* The mysterious bunker discovered in the woods of Michigan was built by children
* Video: 17-year-old girl escapes from human trafficker in Texas