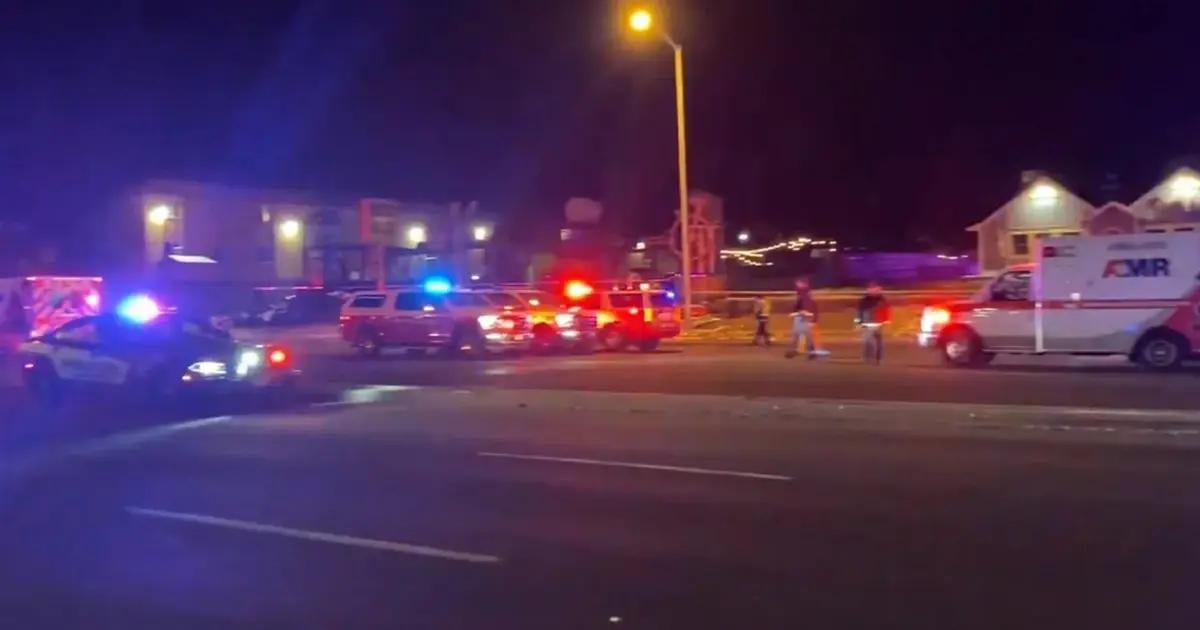 Police in Colorado reported that at least five people had been killed and 18 injured in a shooting at a nightclub.

The spokeswoman said there was a suspect who was injured and was being treated. She added that it was not immediately clear whether officers had shot him and that the FBI was on the scene and assisting in the case.

The police department tweeted that it had a news conference scheduled for 8 a.m. at the Police Operations Center about the shooting.

ACCORDING TO ITS WEBSITE, Club Q is a nightclub with an LGBT+ crowd that hosts a “Drag Diva Drag Show” on Saturdays.

“Club Q is devastated by the senseless attack on our community.” the club posted on its Facebook page. It said its prayers were with the victims and families: “We thank the quick reactions of heroic customers that subdued the gunman and ended this hate attack.“

The motive for the shooting was not immediately known, but it brought to mind the 2016 massacre at the Pulse nightclub in Orlando, Florida, in which 49 people were killed. And it occurred in a state that has experienced several notorious mass killings, including at Columbine High School, a movie theater in a Denver suburb in 2012, and a Boulder supermarket last year.