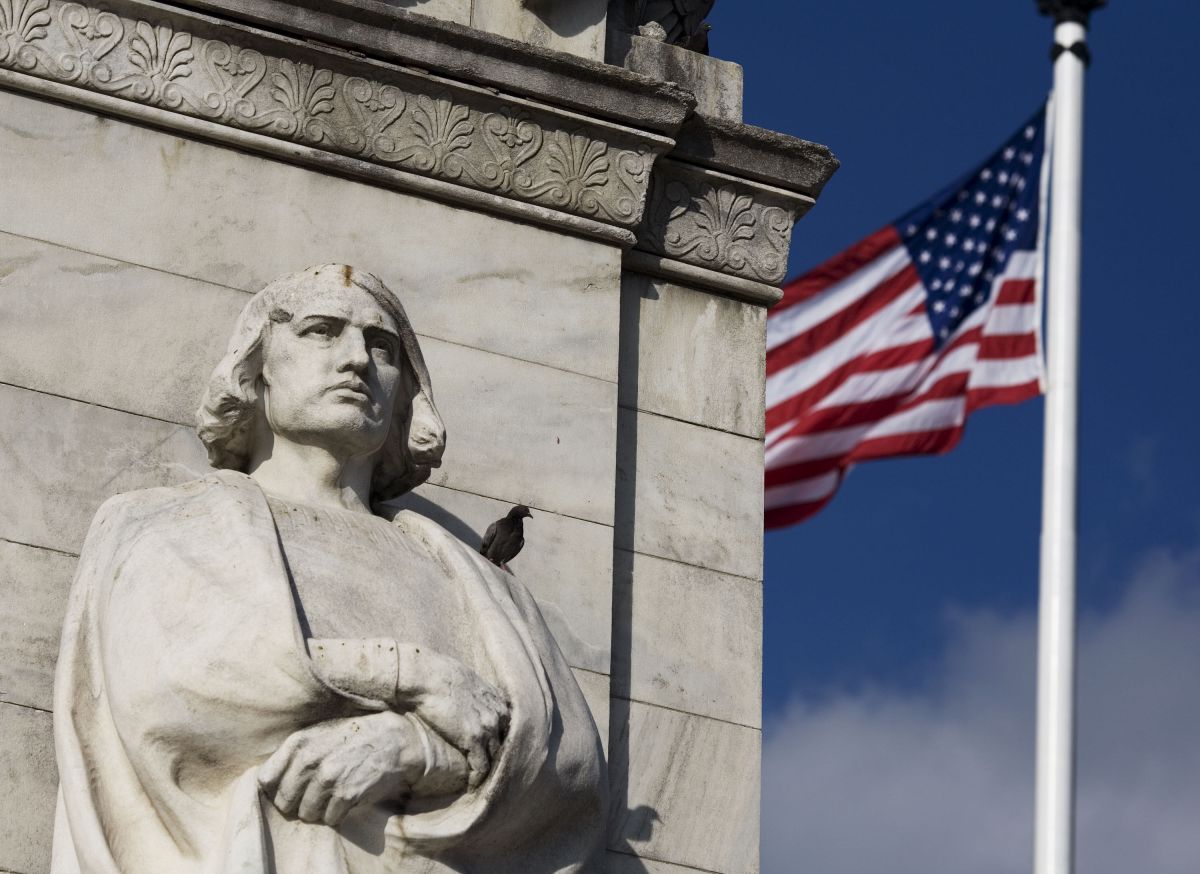 On October 11, Colombus Day 2021 or the Day of the Indigenous Peoples is celebrated in the United States, it is a Federal holiday and like all holidays in this country it is coordinated to make it a long weekend. Although it is not a holiday that everyone sticks to, it is certain that banks and all federal offices will be closed.

For many, Columbus Day is a “second-rate party” therefore only 14% of companies close for this date, even for schools it is not considered a holiday.

It is up to each employer to decide whether to grant their employees a day off and if it is done as a “pay day”. On the other hand, not all states consider this date a holiday, according to the Pew Research Center only 21 states grant workers this day as a paid holiday.

For all these reasons it is unlikely that you will have the day off this October 11, unless you are a bank or federal employee. Only the Human Resources department of the company where you work will be able to confirm this is a long weekend for you or not.

What closes the Columbus Day holiday

Perhaps one of the reasons why it is not a national holiday for everyone is because of the controversies that usually arise around this date. On this date the landing of Christopher Columbus in America or in the New World, dating from the year 1492, is commemorated.

The date was celebrated unofficially in several cities and states of the United States territory and it was not until 1937 that it became a federal holiday.

In principle, they spoke of Columbus Day and Columbus’s achievements were honored, but since the 70s many alternative names have been proposed for these festivals: Indigenous Peoples Day, Hispanic Day, Indigenous Resistance Day, among others.

In the United States, a full month is dedicated to Hispanic Heritage that ends precisely on the week of Columbus Day. It begins on September 15 and for 30 days attention is devoted to the subject and hundreds of promotions arise to celebrate it.

For example, YouTube TV included, for free and throughout this month, Hispanic television channels and Hispanic programming. Other companies make discounts, in honor of Hispanic Heritage and others even take out commemorative toys, as did Mattel with a unique Barbie by Celia Cruz and another by the writer Julia Álvarez.