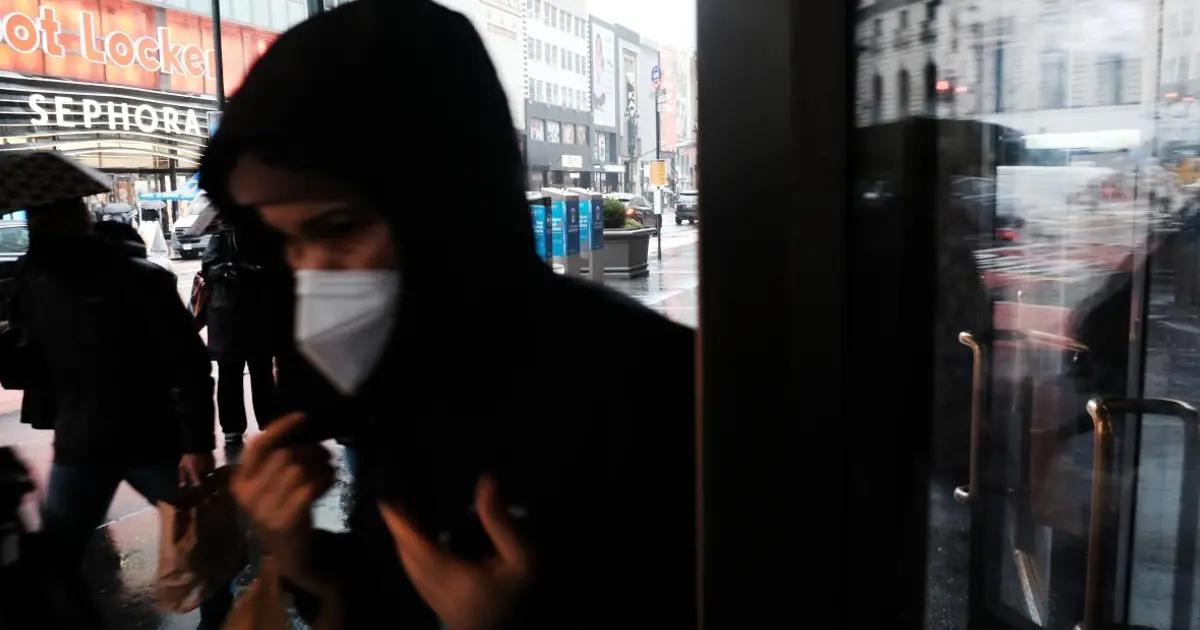 A frigid air mass associated with the “bomb cyclone” affecting more than half of the United States during this festive season has led to record low temperatures in states from the Midwest to the East.

Weather records indicate that temperatures in Columbus, Ohio plummeted 27 degrees over a three-hour period between last night and Friday. At 11 p.m., the thermometer recorded 45°F; by 2 a.m. today, the temperature had dropped to 18°F. The freezing cold also reached 39°F in that same time period.

This meteorological term describes a rapidly intensifying low-pressure system that can bring strong winds and heavy precipitation. These storms often form over land and can bring extreme weather conditions, such as heavy snowfall or strong winds.

In January 2019, a bomb cyclone affected the Midwest and the East Coast of the United States, causing heavy snowfall and strong winds. This storm resulted in numerous flight cancellations, travel delays, power outages, and school closures.

Extreme weather throughout the USA this winter

For Atlanta, Georgia, the forecast was for temperatures to drop around 19°F by 7 a.m. Previously, they were estimated to be as low as 39°F.

As for New York, temperatures were climbing to 56°F earlier today. However, starting at 11 a.m., the numbers will drop as cold air moves in. By 5:30 p.m., temperatures would drop to 14°F.

This Christmas will be the coldest in 40 years for several states, primarily in the Midwest.

In the case of the Eastern part of the country, the impact will even reach states like Florida, known for its warm weather.

Tomorrow, temperatures in the “Sunshine State” are expected to drop into the 20s in some areas. In Gainesville and Ocala, minimum temperatures are estimated at 23°F and 26°F, respectively, according to the FOX 35/Storm Team report.

The National Weather Service (NWS) forecasters anticipate that Americans will experience temperatures between 10°F and 30°F below normal.

The polar cold from this major storm is expected to persist throughout the weekend. The system is occurring in the same week winter formally began in the U.S. on December 21.

Other dramatic temperature drops in the US

Some locations in the United States, such as parts of the Great Plains and the Rocky Mountains, can experience huge temperature swings due to changes in weather patterns.