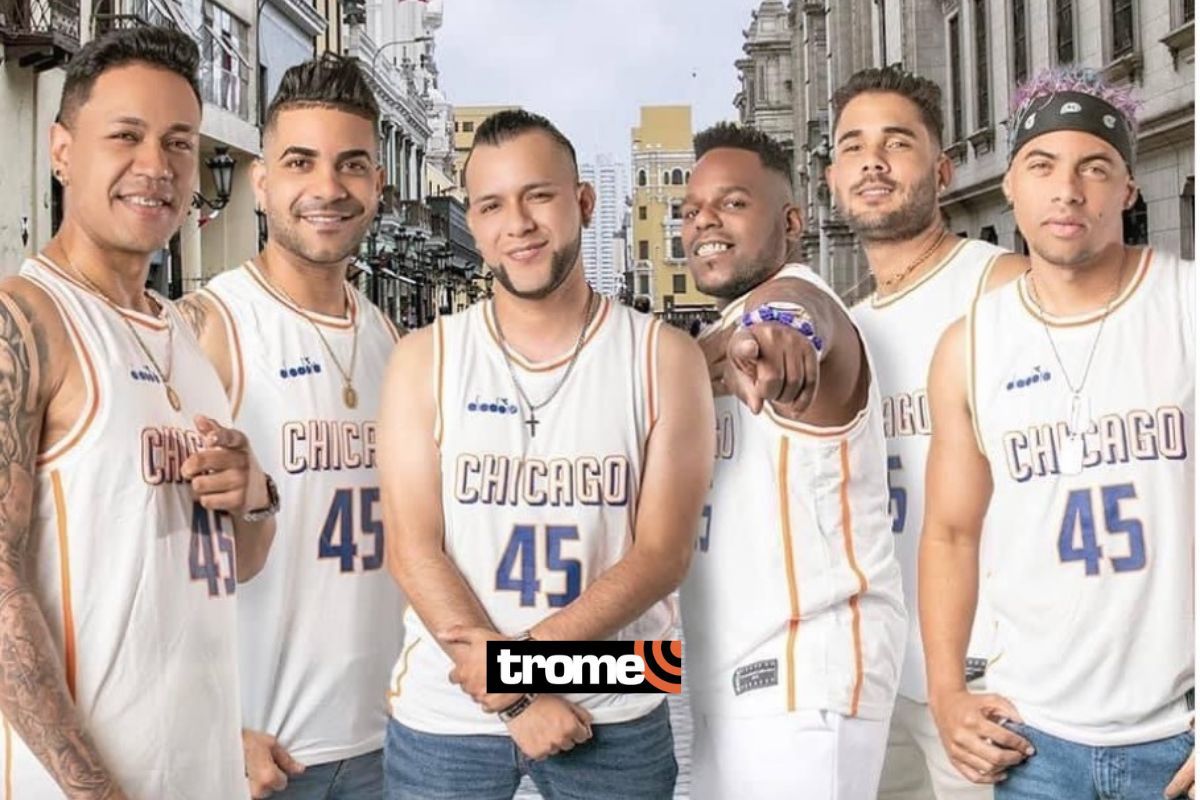 The members of Combinación de La Habana, Eugenio Sierra and Rafael Castellanos, affirmed that they never did ‘privaditos’ during the pandemic, and only now that some restrictions have been lifted and everyone has been vaccinated are they performing shows.

“In the case of Combination of Havana, we did not do private things throughout the pandemic. When everything was reopened and they began to vaccinate, we went back to work there, but we did abide by the protocol and what the Government said. We did not do anything private, we were at home ”, Raphael stated.

“The most affected sector was art in general and, sometimes, I have met people who tell me that they do private things because they have to feed their children. I understand, but if you get sick you are left without health, without food for your children, without anything, but we put up with it and waited for everything to reopen.Eugene added.

LOOK : Armonía 10 and Explosión Iquitos join their voices in a campaign that seeks to stop illegal mining

Eugenio, the salsa movement is strong in Peru…

Yes, but a few years ago, like 3 or 4, salsa kind of declined a bit because all these trends of urban rhythms like hip hop, reggaeton came out. Now, after the pandemic, the salsa and timba genres have become quite strong because timba orchestras have come out, which is what we do.

SEE ALSO: Who is Brunella Torpoco, the sauce boat that suffered an attack by hit men in Callao?

Rafa, what projects does Combination de la Habana have?

In mid-February we have a tour to the United States and with God’s blessing we hope that little by little we return to normality so that everyone can work. There are also plans for a tour of Europe, for May. Meanwhile we continue to work respecting protocols.

Eugene: Our plan is to keep making music, keep recording with other artists.

On the other hand, they commented that they are happy to share the stage with Armonía 10 and Brunella Torpoco, this Saturday, January 29, at Complejo Quipan, on María Reiche street with Av. Trapiche, in Comas.

The Festi cumbia con salsa will be held at the Alfonso Ugarte de Quipan Sports Club in Comas, which has an area of ​​14,000 square meters to house more than 10,000 people, but due to biosecurity measures there will only be a capacity for 2,500. persons. In addition, the start of the event has been advanced, which will be at noon and will end at 11 at night, one hour before curfew, and attendees will be required to present their vaccination card with the two doses and the use of the double. face mask.