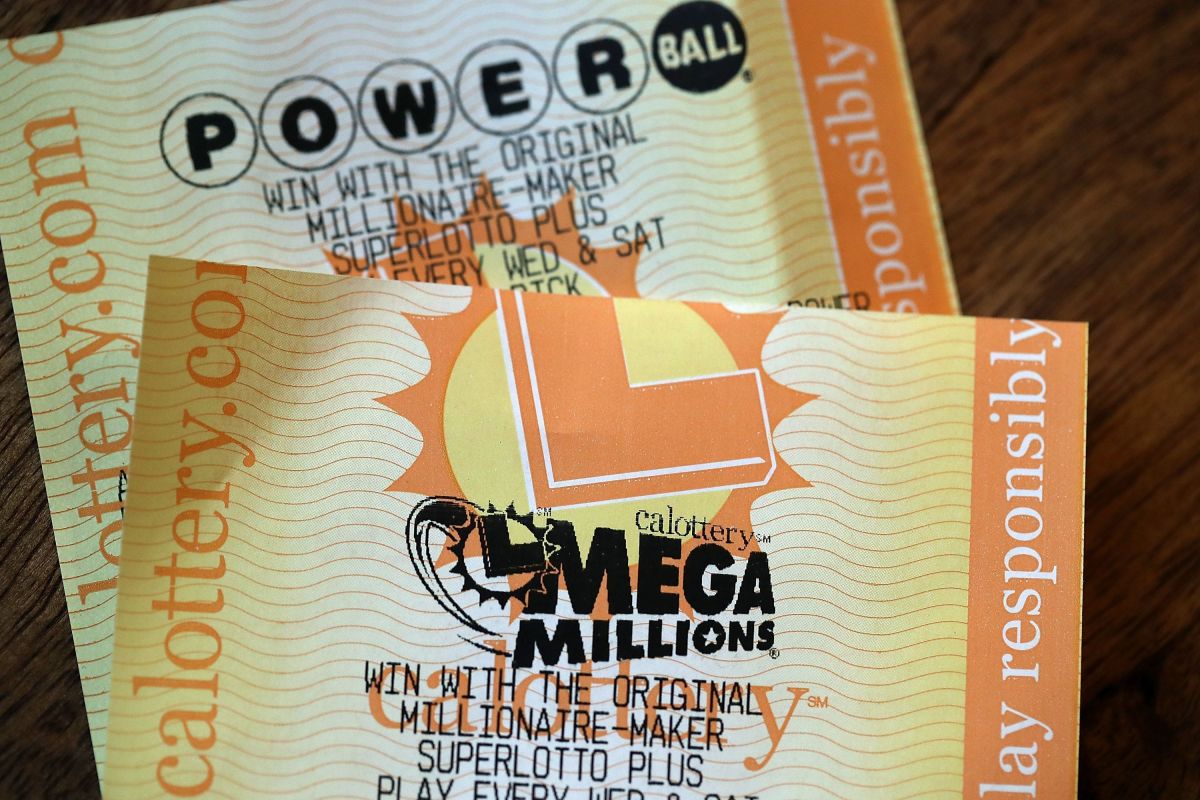 To date, Powerball holds the world record for the largest lottery jackpot, set in 2016. The record jackpot of $1.586 billion was shared by winners in California, Florida and Tennessee.

The largest Powerball lottery bag in 2022 was won in the drawing on January 5, with a prize of $632.6 million, with winners in California and Wisconsin.

The first Mega Millions lottery jackpot in 2022 was a $426 million dollar prize won in California on January 28.

– Study reveals that 8 out of 10 people would not tell anyone, not even their family, if they won the lottery
– An 82-year-old Virginia bartender won more than $285,000 in the lottery…and went back to work
– Lottery player found a forgotten ticket in his wallet: $242,256 dollars