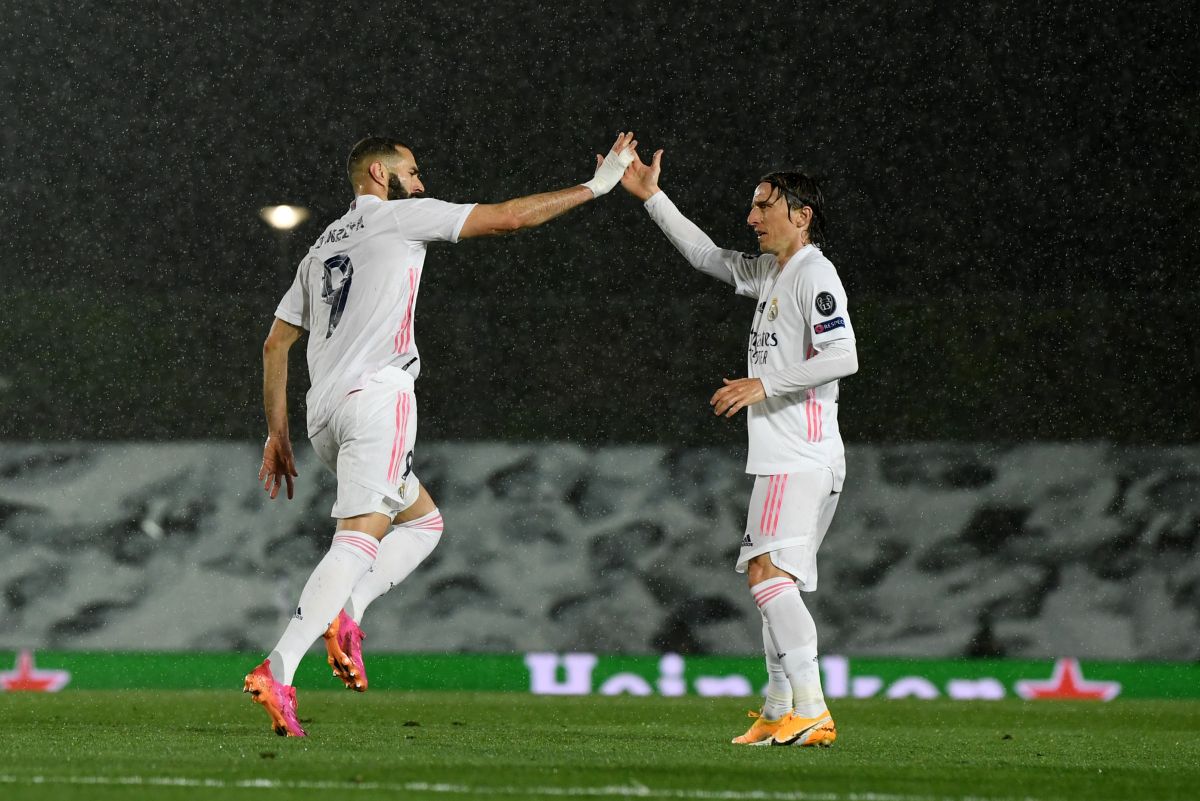 Luka modric, Croatian midfielder for Real Madrid and winner of a Ballon d’Or, asked for the 2021 award for his teammate Karim Benzema, for “how he has played this year” and “for his career.”

“There are several candidates who can win the Ballon d’Or this year, for me I am sure that Karim is one of them and I hope he can win it because he deserves it because of how he has played this year and because of his career.“, He defended at his press conference at the Olympic in Kiev.

Modric highlighted Benzema’s accomplishments to be the winner of the award. “For his game in recent years, always being at the top level and because he has finally won a title with France that is also important when they vote to win this award. Karim is surely one of the candidates and I hope he wins it because he deserves it“, He sentenced.

The Croatian has not been the only one to support Benzema on his way to the possible Ballon d’Or. Ronaldo, Roberto Carlos and Zidane, to mention some football legends, have already spoken in favor of the “Cat”.

The coveted distinction could return to the home of Real Madrid. The 2021 Ballon d’Or delivery will be in Paris on November 29.