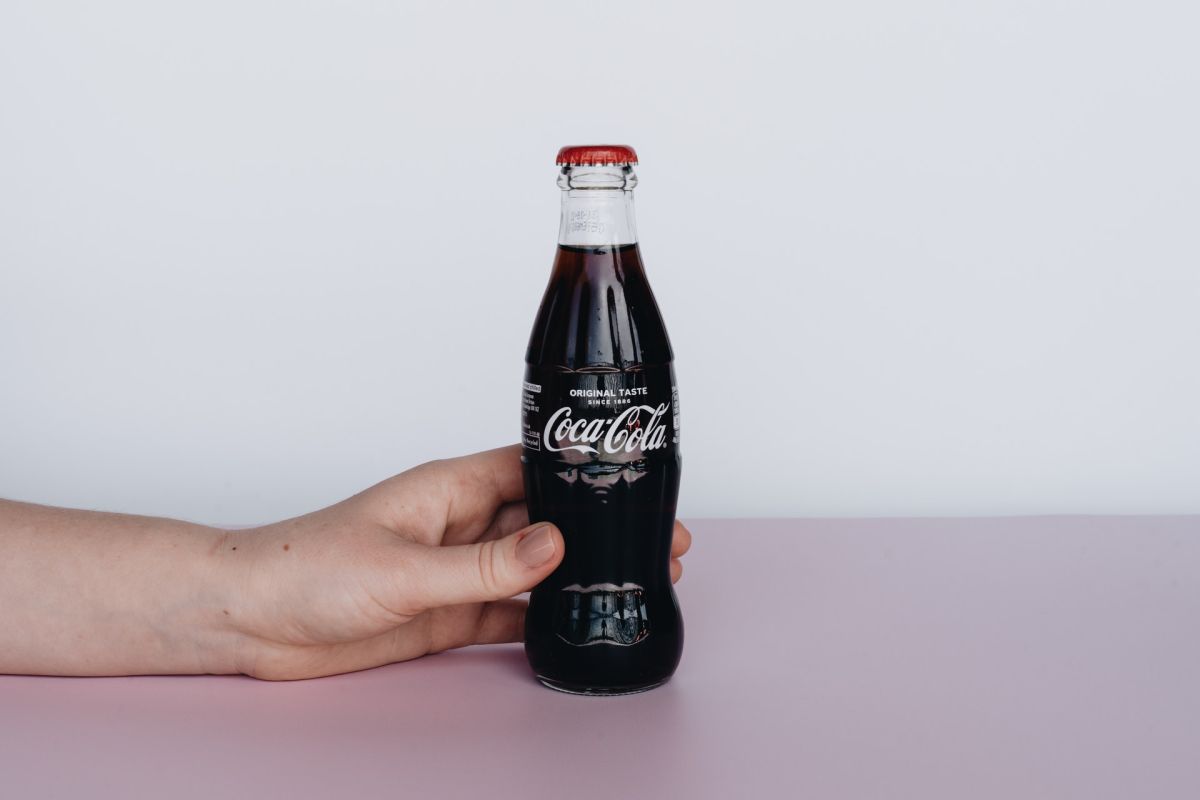 According to the site Rarest.org, while most of the South Korean Olympics commemorative Coca-Cola bottles were bought, opened and drunk, one recently appeared on eBay that had never been opened. It sold at auction for $ 2,500.

The mascot of the Seoul 1988 Olympics appears on the front of the Coca-Cola bottle box with Olympic art on all sides, as well as on the bottle. It is about a tiger named “Hodori”.

The tiger appears frequently in Korean folk art and legends. It is often associated with humor, bravery, and nobility. Hodori wears the Olympic rings around his neck. On his head he wears a typical Korean traditional hat, the sangmo. The hatband is shaped like an “S” for Seoul and appears in various shapes.

A Coca-Cola bottle commemorating the 1988 Seoul Olympics like the one sold in 2021 wouldn’t be the first to go up for auction. A similar bottle was sold in 2015 according to Todo Colección, a Spanish company dedicated to the intermediation in the sale of articles.

At each Olympic fair, Coca-Cola has special editions of its products. Coca-Cola has been a continuous sponsor of the world’s largest sporting event since 1928, longer than any other corporate sponsor.

The straight – sided Hutchinson bottle with a metal stopper was used in the world 1899 # KissHappiness # KissOhemaa pic.twitter.com/xZetCOckm9

Many of the oldest Coca-Cola bottles are not that valuable because the bottles were produced by the millions. However, there are some rare Coca-Cola bottles that can be of great value with collectors, such as the Hutchinson bottles.

Coca-Cola notes that Hutchinson bottles are the most difficult to collect because they were on the market for a limited period of time, They are the first bottles of the brand, It was used in the 1890s.

“In good condition, they can bring premium dollars. Petretti’s guide lists a bottle of Hutchinson with a logo written in letters ranging from $ 2,500 to $ 4,000. Some are selling for more today. There are only a dozen varieties of Coca-Cola Hutchinson bottles from some cities in Alabama, Georgia, Tennessee and Mississippi. “