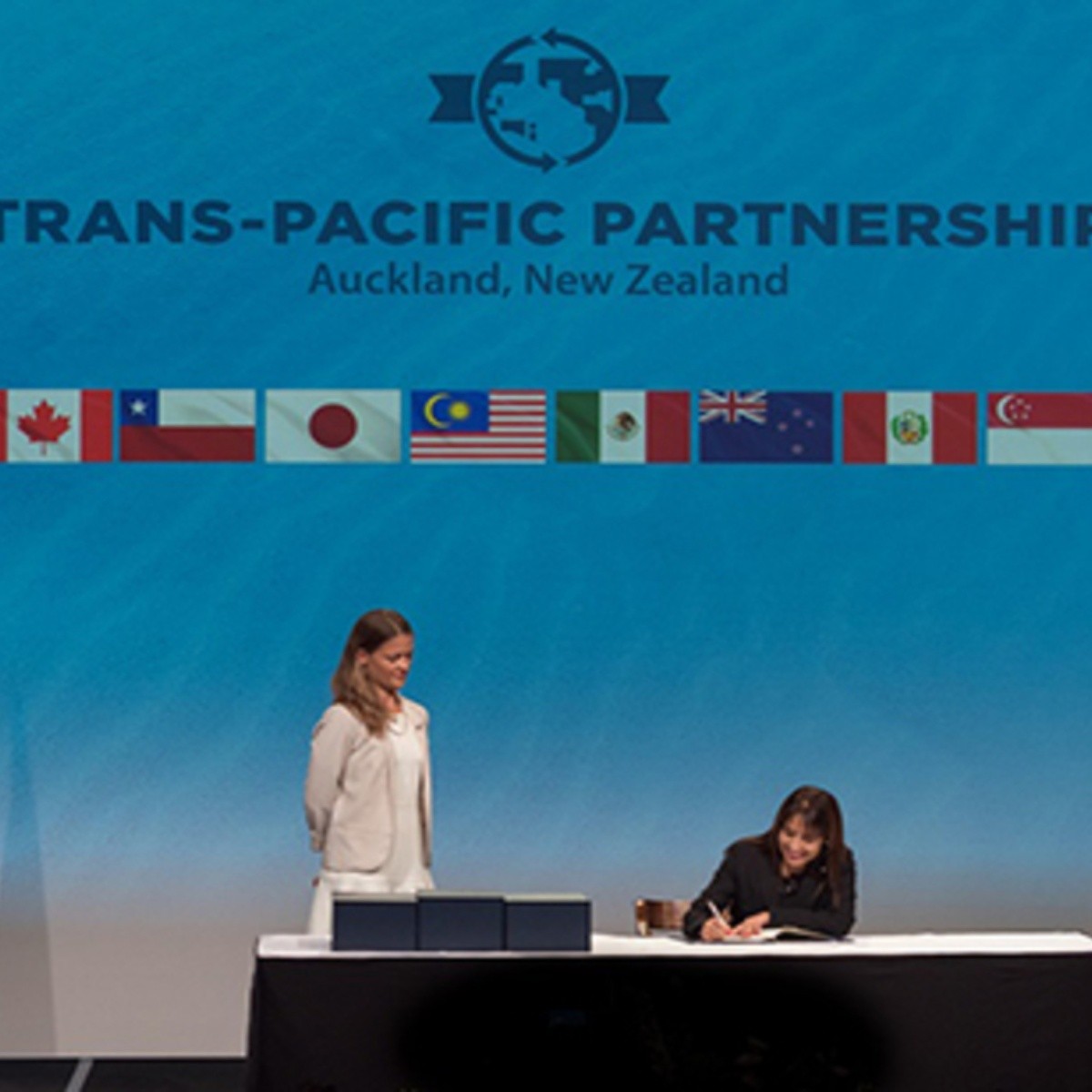 Lima Peru.- The commercial exchange between Peru and the countries with which it maintains a Free Trade Agreement (FTA) reached 54 thousand 053 million dollars between January and June of this 2022, reported the Ministry of Foreign Trade and Tourism (Mincetur).

In a statement, the portfolio reported that the more than 54 billion dollars raised represent a growth of 21.2 percent with respect to the same period of the previous year, while it is equivalent to 91.6 percent of the total merchandise trade.

While, trade with nations that do not have a trade agreement in force decreased 1.1 percent between January and June, as a result of the “sharp drop in trade” with Russia and Ukraine, which are currently experiencing a conflict, he added.

In the context of the results obtained within the framework of the FTA, the head of Mincetur, Roberto Sánchez, affirmed that Peru’s integration policy with the world “has been achieving a positive impact for the national economy and the country’s regions.” He added that the ones that have benefited the most are the micro, small and medium-sized Peruvian companieswhich are considered important generators of jobs.

Peru currently has 22 trade agreements in force with various trade blocs and countries such as ChinaUnited States, Cuba, Mexico, Japan, Republic of Korea, Panama, Costa Rica, Venezuela, Honduras, Australia, Mercosur, the Trade Protocol of the Pacific Alliance, the European Union, among others.

It is important to mention that, according to the Monthly Trade Report-June 2022, China continues to be the first trading partner of the South American country, with a growth of 6.9 percent in the first six months of this 2022. It is followed by the United States, which between January and June registered a growth of 53.1 percent.

For its part, the Peru-Asia trade reached an increase of 7 percent, thanks to trade with India (16 percent), Republic of Korea (13 percent) and Japan (8 percent). Trade with Europe grew 18 percent, mainly due to the 353 percent increase in trade with the United Kingdom.

This country has notably increased its purchases of natural gas from Peru. In addition, the Andean nation increased its trade with the region’s trading blocks such as Mercosur by 40.9 percent, the Andean Community by 38.2 percent and the Pacific Alliance by 31.3 percent, highlighting the increased trade with Brazil at 45.8 percent.