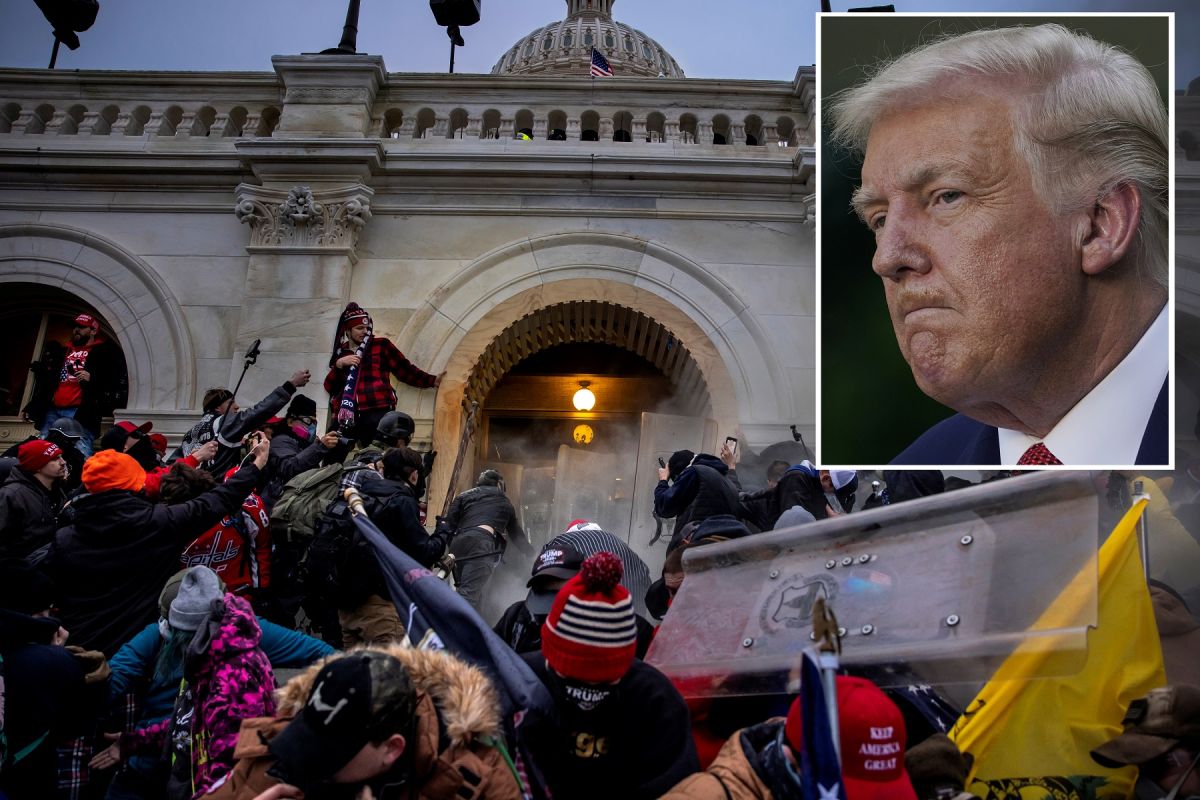 The select committee of the House of Representatives charged with investigate the deadly attack on the Capitol that occurred on January 6, requested the records of eight executive branch agencies on Tuesday, demanding a trove of documents including the Donald Trump White House Communications Related To The Unrest.

The committee’s requests shed light on the broad scope of its investigation into the assault on the United States Capitol.

The president of the select committee Bennie G. Thompson sent letters to the National Archives and Records Administration and seven other agencies, requesting information on intelligence gathering and dissemination before the attack on capitol, the security preparations around the Capitol, how various agencies responded, the planning of events in Washington on that day and how the attack relates to attempts to overturn the election results, according to CBS News.

“Our Constitution provides for a peaceful transfer of power, and this research seeks to assess threats to that process, identify lessons learned, and recommend laws, policies, procedures, rules, or regulations necessary to protect our republic in the future,” wrote Thompson, a legislator. Mississippi Democrat.

The committee is seeking “communications within and between the White House and executive branch agencies” before, January 6, and after January 6. He also wants records related to Trump’s White House attempts to place loyalist politicians in government posts after the 2020 election.

The requests suggest that the panel will also look at whether former President Trump or his administration considered invoking the Insurrection Law, martial law or the 25th Amendment.

Thompson set a September 9 deadline to produce the information. If agencies do not comply with requests, the committee could issue subpoenas for the records.

In addition to these requests for information related to the executive branch, Thompson said earlier this week that the committee also plans to request hundreds of phone records from telecommunications companies, including those of members of Congress.