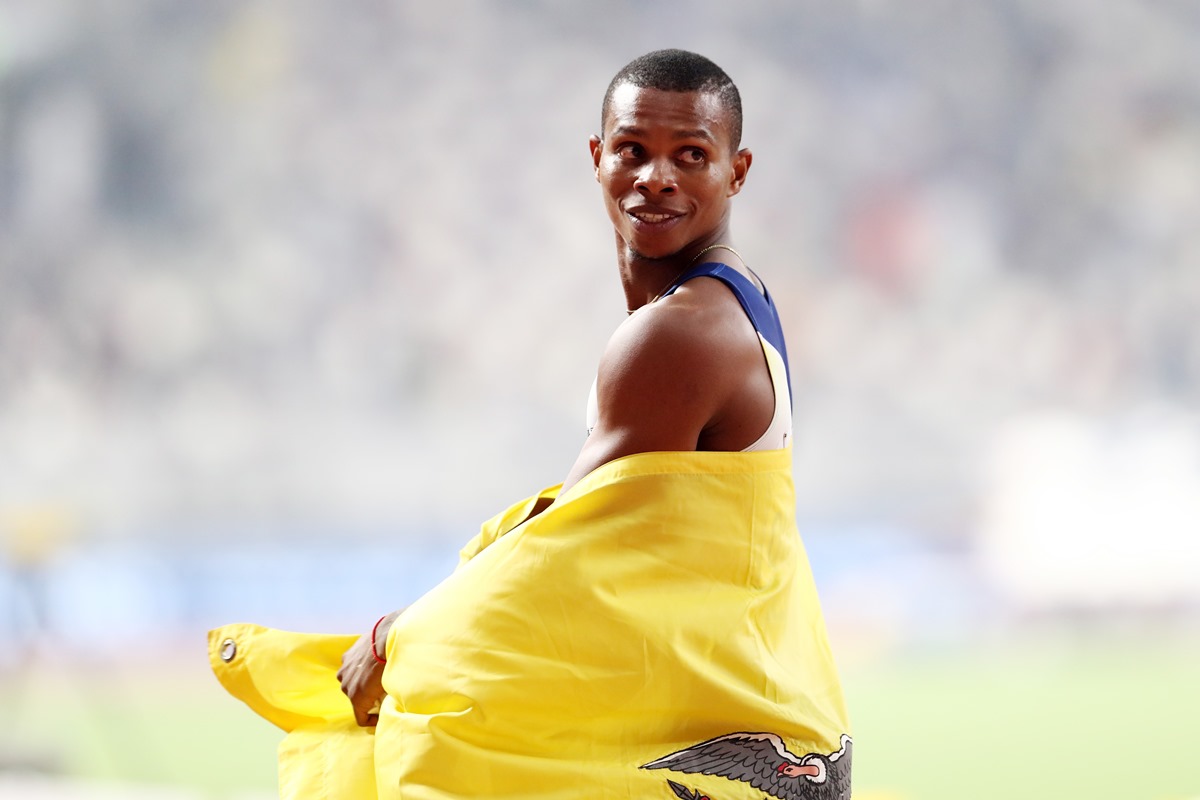 In Ecuadorian Olympic sprinter Álex Quiñónez was murdered along with another person on Friday night in the city of Guayaquil, in an event that was recorded on video and occurred in the middle of the curfew imposed by the government of that country due to the recent acts of violence.

According to witnesses to the event, some unknown persons approached in a vehicle dressed similar to that of the police, shooting Quiñónez and the other person who was accompanying them.

On the other hand, there were official pronouncements from the Ecuadorian government on the events while the police and the Armed Forces are trying to control the wave of violence that has been unleashed in recent weeks.

Guillermo Lasso, President of Ecuador, published on his Twitter account a message of condolences to the athlete’s family and warned that “they will act forcefully.” On the other hand, the police announced that the other deceased in the event was an urban singer and a cousin of the athlete named Christopher Arcalla Ramírez.

Álex Quiñónez was part of the team FC Barcelona Since 2018, where he developed as a competitor in the various categories of athletics, in addition, the technical director of the discipline Vicente Egido, also showed his regret and his condemnation of the athlete’s murder.

On the other hand, the Olympic Movement of Pan American Athletes and organizers of the Pan American Games, published a video honoring the athlete after winning several Pan American competitions.

The Ecuadorian National Police are on the trail of the athlete’s murderers, after they fled to an unknown destination.