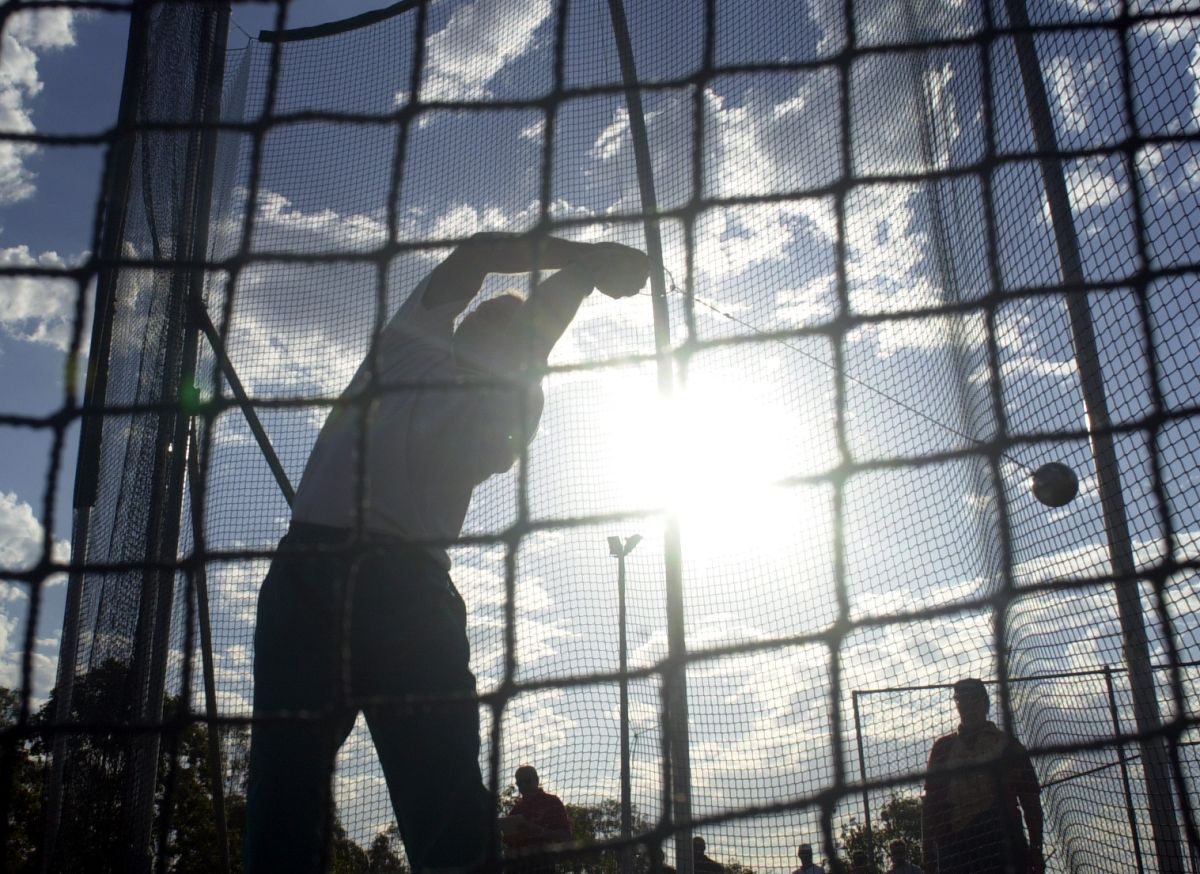 A man touring a Dutch castle has died after a competitor hit him with a 22-pound metal ball thrown at the Open Highland Games.

East Brabant police said a 65-year-old man from Geldrop, a town in the Dutch province of North Brabant, died last Sunday “after being hit by a metal ball in use at a sporting event”.

The man was touring the gardens of Geldrop Castle in the south-east of the Netherlands when the ball went over a wall and hit him, killing him instantly, The Sun reported.

“The pendulum fell, we saw the ball go over the hedge and then we heard a woman scream very loudly,” a witness told the outlet. “She wasn’t a spectator… so she didn’t see the ball coming at all,” referring to one turn in the Hammer Throw test.

Emergency services rushed to the scene as event organizers attempted CPR, but the victim, who was not publicly identified, could not be saved. Then the sporting event was cancelled.

The throwing event is a traditional part of the Open Highland Games originating in Scotland and involves a competitor swinging a ‘hammer’ around their head before letting it go and seeing how far it goes.

“We are shocked that something like this could happen,” said organizer Adri Geerts, president of Foundation Village Marketing Geldrop-Mierlo. “You don’t expect it, it’s the biggest disaster that can happen to all of us. We are devastated.”

According to witnesses, the athlete who threw the ball was one of the best competitors in the sport. “The boy who swung the ball was completely upset,” said another witness.

“He was not a rookie, but really a top player, who had participated in big competitions before,” he added.

Geerts said all the competitors were distraught over the death and services were being provided to them. He said that he has not spoken to the athlete who threw the hammer.

“I haven’t spoken to him myself, but he’s completely out of his mind, this should never have happened to him,” Geerts said. “They are players who play this game internationally at a high level and with a lot of experience, but then apparently an accident can happen,” he added.

Dutch police are investigating the case.

Also read:
14 months after his near-fatal accident, Tiger Woods confirmed he will return to action at the Augusta Masters
· Tony Hawk suffered a skateboard accident, broke his fingers and had to cut off his precious wedding ring
· Video: Paralympic athlete plays table tennis without his hands!