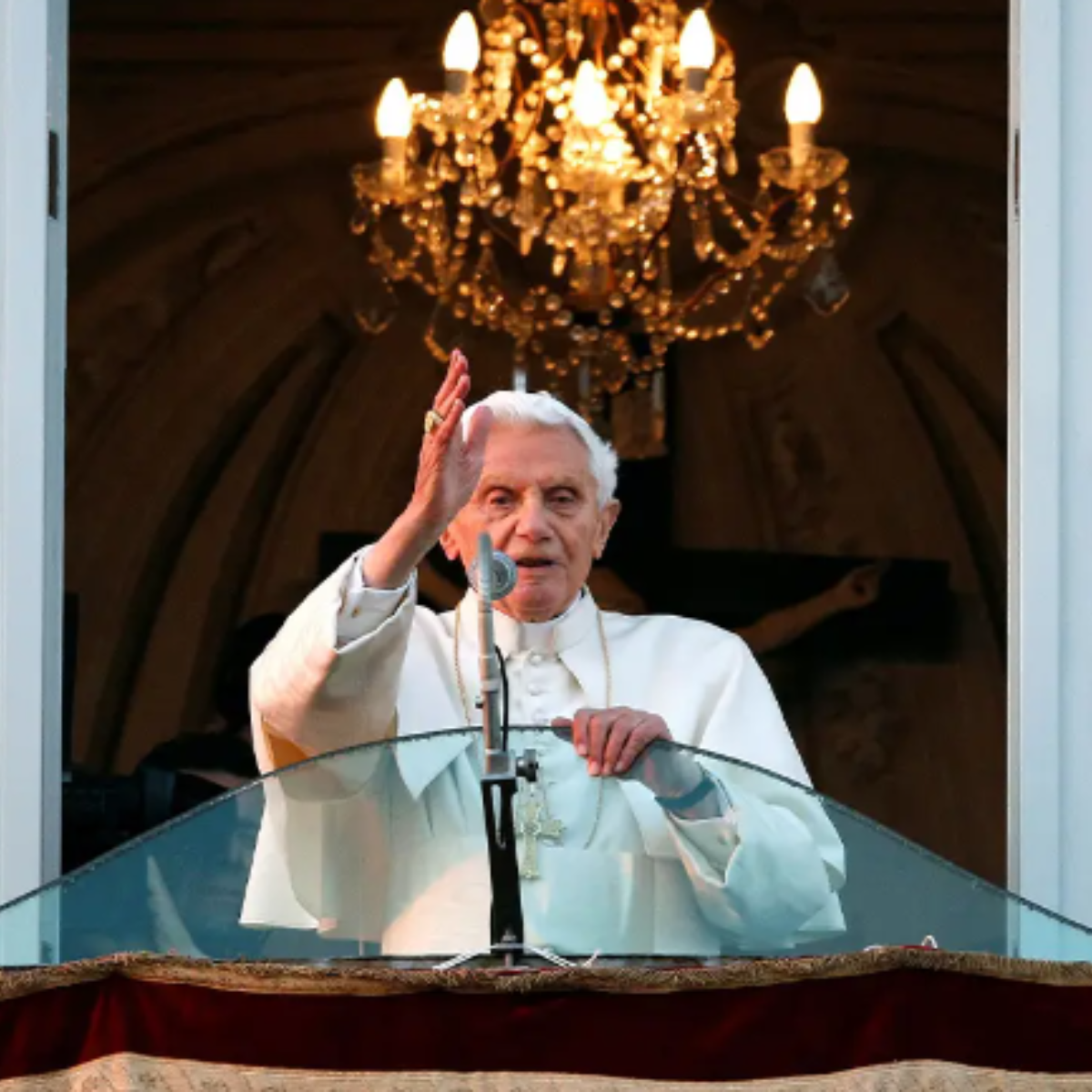 A complaint filed against a alleged pedophile priest in Germany intends to determine if the Pope Emeritus Benedict XVI and other members of the clergy were guilty in a landmark case of sexual abuse of minorsaccording to the plaintiff’s attorney.

The so-called declaratory action was filed on behalf of a 38 year old man of the southern state of Bavaria, which claims to have been abused by a priest when he was a child, the BR broadcaster reported together with the Correctiv research center and the weekly Die Zeit.

Andreas Schulz, a lawyer who filed the case at the Traunstein regional court, confirmed the information in an email. However, a spokesman for the Archdiocese of Munich and Freising He declined to comment on an ongoing court case.

As will be recalled, in the truth news It was reported when last February Benedict XVI apologized for the sexual abuse of minors that he covered up in Germany.

The lawsuit targets the priest, identified as Peter H., as well as Benedict XVIwho was archbishop of Munich and Freising from 1977 to 1982, to his successor, Cardinal Friedrich Wetter, and to another church official, according to the documents.

The case could set a precedent in the germany fight against institutional abuses of the clergy if it causes a civil court to rule for the first time on the presumed guilt of the representatives of the Church.

The victim, who wishes to remain anonymous, I was between 11 and 12 years old when the priest allegedly showed him pornography and sexually abused him, according to media reports.

An article published in January on the abuses in the archdiocese between 1945 and 2019 he accused Benedict XVI of failing to take action against clerics in four cases when he was archbishop of Munich.

Benedict later acknowledged that errors occurred in managing cases while in office and apologized, while his lawyers argued that he was not directly guilty.

It may interest you: Benedict XVI points out that gay marriage is a “distortion of conscience.”

Who is Benedict XVI?

Benedict XVI (in Latin, Benedictus PP. XVI), secular name Joseph Aloisius Ratzinger (Marktl, April 16, 1927), he has been the 265 pope of the Catholic Churchnote 2 and seventh sovereign of Vatican City. He was elected on April 19, 2005 after the death of John Paul II, by the cardinals who voted in the conclave. note 3