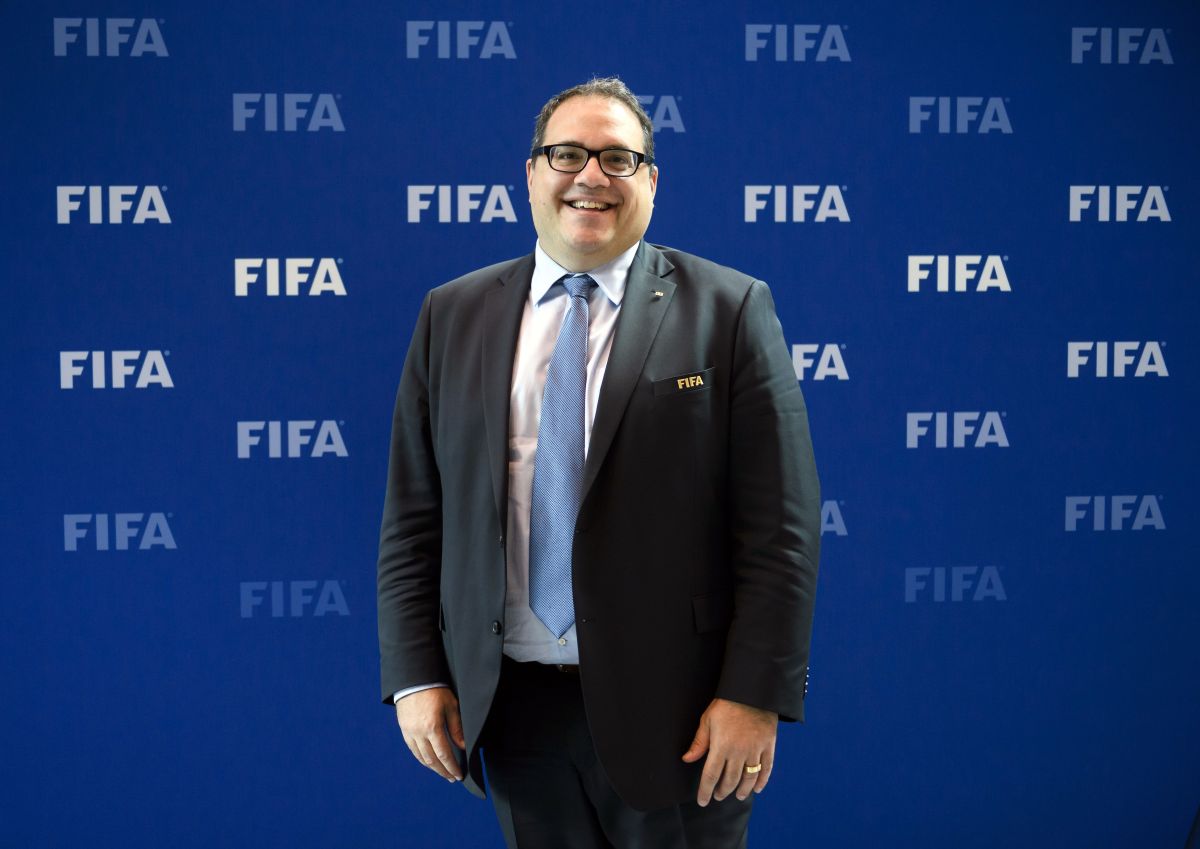 The president of the Confederation of North, Central America and Caribbean Soccer (Concacaf), Víctor Montagliani, confirmed this Monday in Cuba his willingness to collaborate in the technical developmentas well as training courses in sports administration and management, reported the specialized official website Jit.

This emerged from the conversations that Montagliani had with the highest officials of the National Institute of Sports, Physical Education and Recreation (Inder), Osvaldo Vento, the island’s Olympic Committee, Roberto León, and the Cuban Football Association (AFC), Oliver Rodriguez.

The president of the Concacaf highlighted the potential of Cuba to promote the development of soccerespecially from the priority assigned to sport in the Caribbean country.

Vento, for his part, thanked the visit “and the seriousness with which they have confirmed their willingness to support our decision to develop this sport,” reports the state media.

During your 24-hour visit, the delegation toured some neighborhoods of Havana, where they were able to see games played by fans of the disciplinewhich for several years has been adding many followers on the island, mainly children and young people, as well as fans of international clubs and their most prominent figures.

The president of Inder explained to the visitor details of the development strategy of this sport, approved by the organization to take steps from the base, with schools and sports facilities.

Among the main issues that were scheduled on the agenda of the president of Concacaf were the restrictions faced by Cuban players to participate in competitions in the United States, but Jit did not mention it.

Montagliani’s visit takes place after the election of a new AFC boardwhich promotes, together with Inder, a new soccer development strategy in the Caribbean country.

Also read:
– The dominance continues: Team USA defeated Mexico and was crowned in the Concacaf Women’s Under 20 Championship [Videos]
– World Cup Qatar 2022: The draw for the group stage will take place on April 1
– Mexico announces match against Guatemala in the United States after closing the Concacaf qualifiers