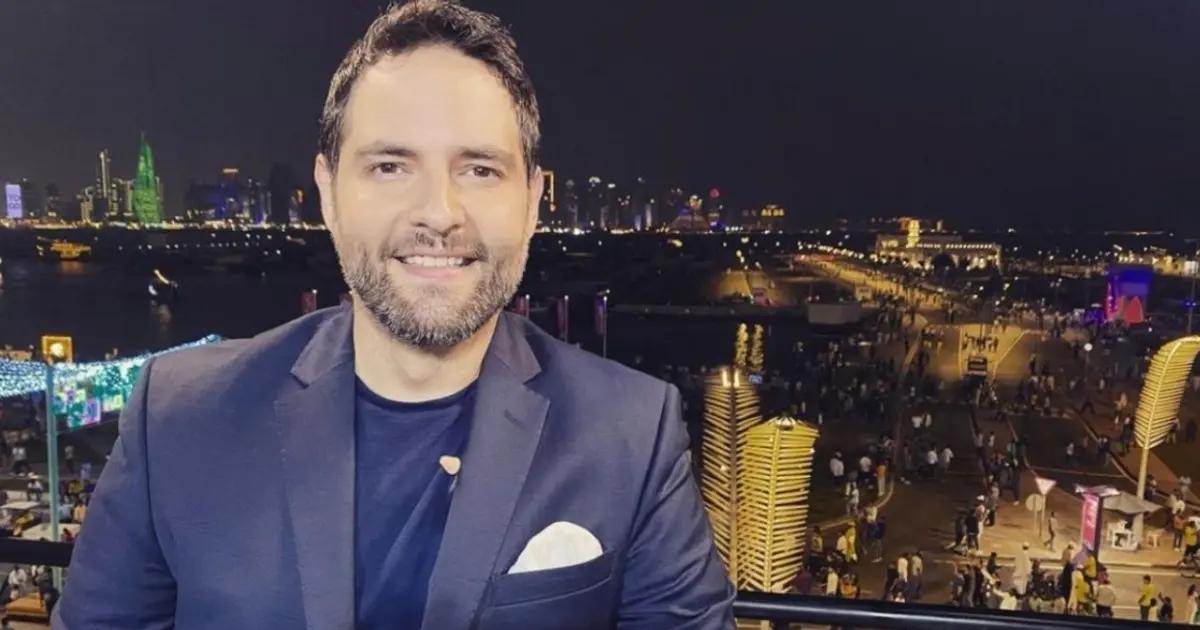 During the last few hours, Guillermo Schutz’s name has topped the trending lists on different social media platforms because the beloved TUDN commentator hinted that he is hospitalized. He also wrote a message that disturbed all his fans, so below we tell you everything we know about the health condition of the businessman.

It was the night of Saturday, January 7, when Memo Schutz shared a picture through his Instagram stories in which he was seen from a hospital bed with a somewhat deteriorated look. He also wrote, “My day sure is not better than yours.” However, he did not offer more details about his admission to the hospital.

It is worth mentioning that after this publication, Memo Schutz did not publish anything again, so the concern for the also narrator grew among his fans. However, no further information has been released about the state of health of the TUDN member, so it is expected that in the coming hours when he himself reports and clarifies what happened to him or if he has any disease that is depleting his health.

Memo Schutz is a reporter, narrator, and commentator with more than two decades of experience and can boast of having covered the most important sporting events around the world, having been at the Olympic Games, Pan American Games, World Cups, multiple Super Bowl, and many other events.

He is one of the most beloved figures in all of TUDN. His charisma has led him to be chosen to give sports news in non-specialized programs such as “Hoy,” “¡Cuéntamelo Ya!”, “Al Aire con Paola Rojas,” “Nuestra Casa” and “TV de Noche,” among other television programs.

On a personal level, Memo Schutz is married to Verónica Fonseca, with whom he has formed one of the most stable marriages in show business, as evidenced by the four children they have had during their romance.