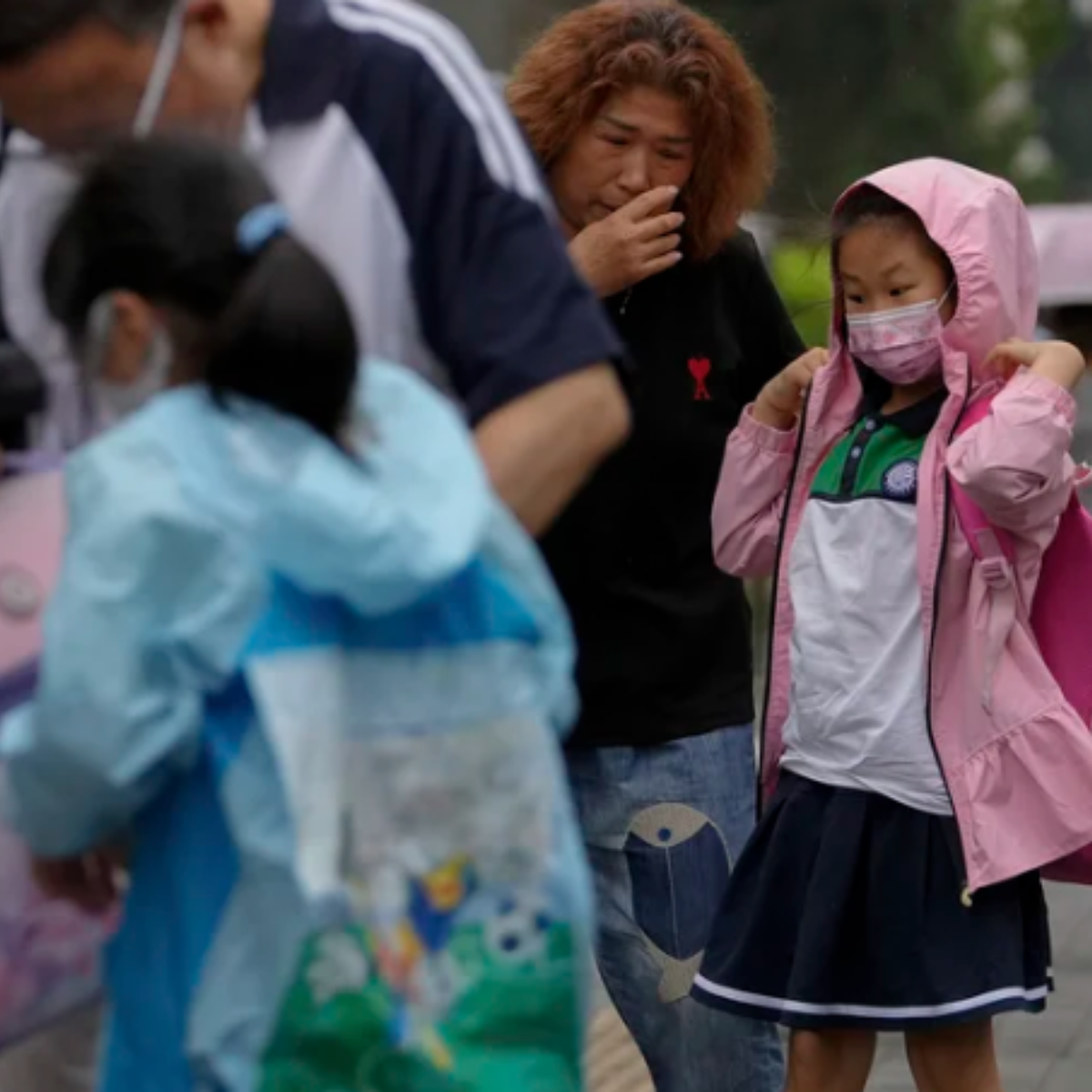 The covid-zero policy that keeps China subjected to the virus and isolated from the rest of the world could already have a first estimated duration: five more yearsThis is how Cai Qi, secretary of the Communist Party in Beijing, revealed this morning. His ad has gone viral and the censorship has gone into action immediately, removing the reference from all official media.

“Over the next five years, Beijing will make unremitting efforts to normalize epidemic prevention and control,” the secretary said at the opening of the 13th Municipal Communist Party Congress.

Cai’s statements come to indicate that China will not adopt a model of coexistence with the virusunlike the rest of the world. Based on this premise, recovering pre-pandemic normality will be impossible.

His words, however, refer to prevention measures at the local level. Some of them could remain in force, such as the periodic and massive tests citizens, without the isolation from the outside being almost absolute as it has been up to now.

As will be recalled, the WHO rejected the ‘COVID zero’ measures in China, which seeks to contain infections; because they affirmed that it is “totally unsustainable”, and would not give results.

The announcement caused alarm and confusion in China

Monday’s announcement and subsequent amendment provoked anger and confusion among Beijing residents. Most commentators did not seem surprised at the prospect of the system continuing for another half decade, but few supported the idea.

“Countdown to escape china”, said a Weibo user. “The ultimate goal of fighting the epidemic is to return to normal life, and it seems that everyone has forgotten about this,” noted another.

Since an omicron-driven uptick in cases in April, China has increased the frequency of mass testing. In Beijing, people must now take a negative test within the last 72 hours to access public places such as restaurants and offices.

Throughout the pandemic, China has stuck to its “COVID zero” strategy. The country resorts to mass testing, contact tracing and strict quarantines to prevent the virus from spreading massively among the population.

It may interest you: Millions of people in northeast China under COVID-19 confinement

How many active infections does China have?

The National Health Commission of China announced the detection of 39 new positives of Coronavirus SARS-CoV-2 this Sunday, June 26, five of them due to local contagion in Beijing (3) and Shanghai (east, 2).

The health authorities also reported the detection of 67 asymptomatic cases, 18 by local contagion, although Beijing does not count them as confirmed cases unless they manifest symptoms.