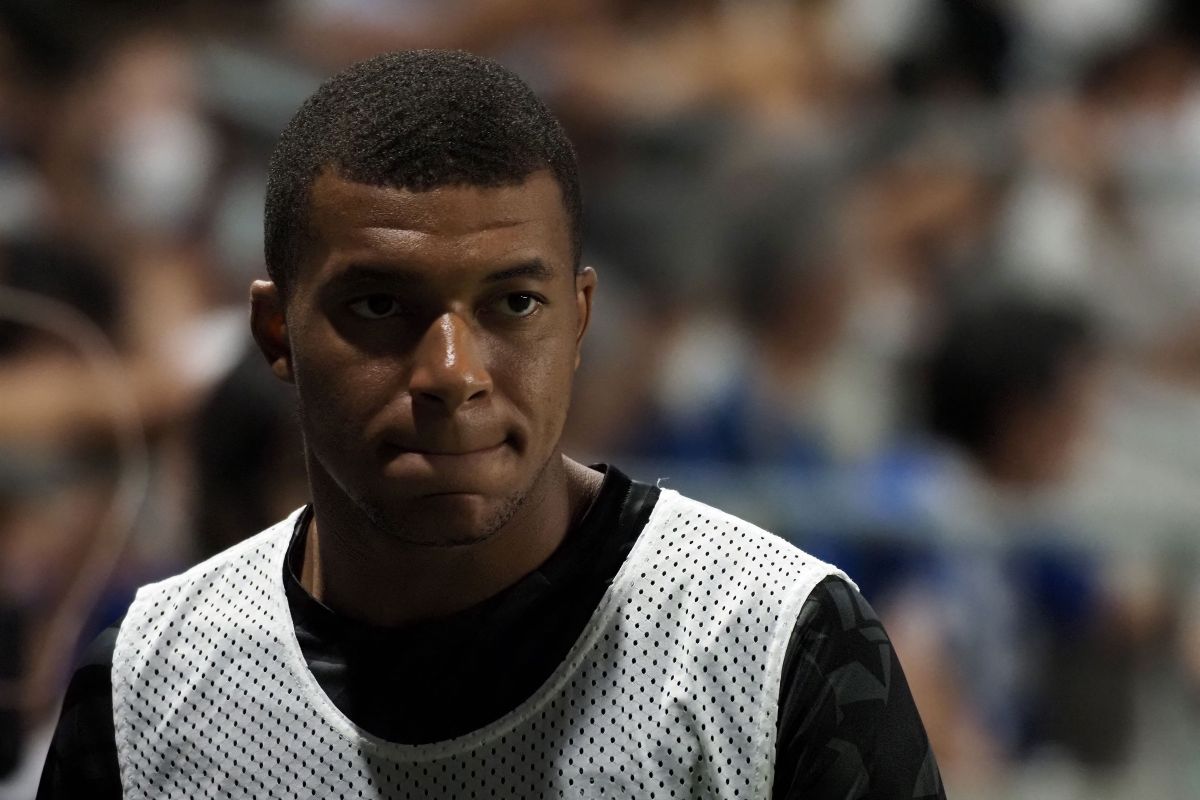 Due to a problem in the adductors, Kylian Mbappe did not enter the call for Paris Saint-Germain (PSG) to face the first game of Ligue 1 against Clermontscheduled for this Saturday. This is how the news agency Efe reports it.

The French striker, who a few months ago opted to renew for PSG, which he arrived at five years ago, will stay in the French capital; specified the Parisian entity, which will issue a new medical report in 24 hours.

last weekend, Mbappé missed out on the French Super Cupwhich his team won against Nantes (4-0) at Bloomfield Stadium in Tel Aviv (Israel); although it was for a sanction.

The Parisian team has its main stars, including the first three additions this season: Hugo Ekitike, Nordi Mukiele and Vitinha; although not the fourth, Renato Sanchezannounced this Thursday, and that it still needs time to recover its form.

In fact, coach Christophe Galtier declared this Thursday that the Portuguese midfielder still he was not in shape to debut with PSG.

You can also read:
– Neymar’s ugly gesture: he “ignores” Mbappé during training and prefers to stay with Messi [Video]
– They affirm that Mauro Icardi and Wanda Nara have intimate relationships “up to 12 times a day”
– PSG opens the exit door to 11 footballers: “for now” Neymar does not appear on the blacklist
– Donnarumma or Keylor Navas? PSG’s new coach chooses his favorite for goal