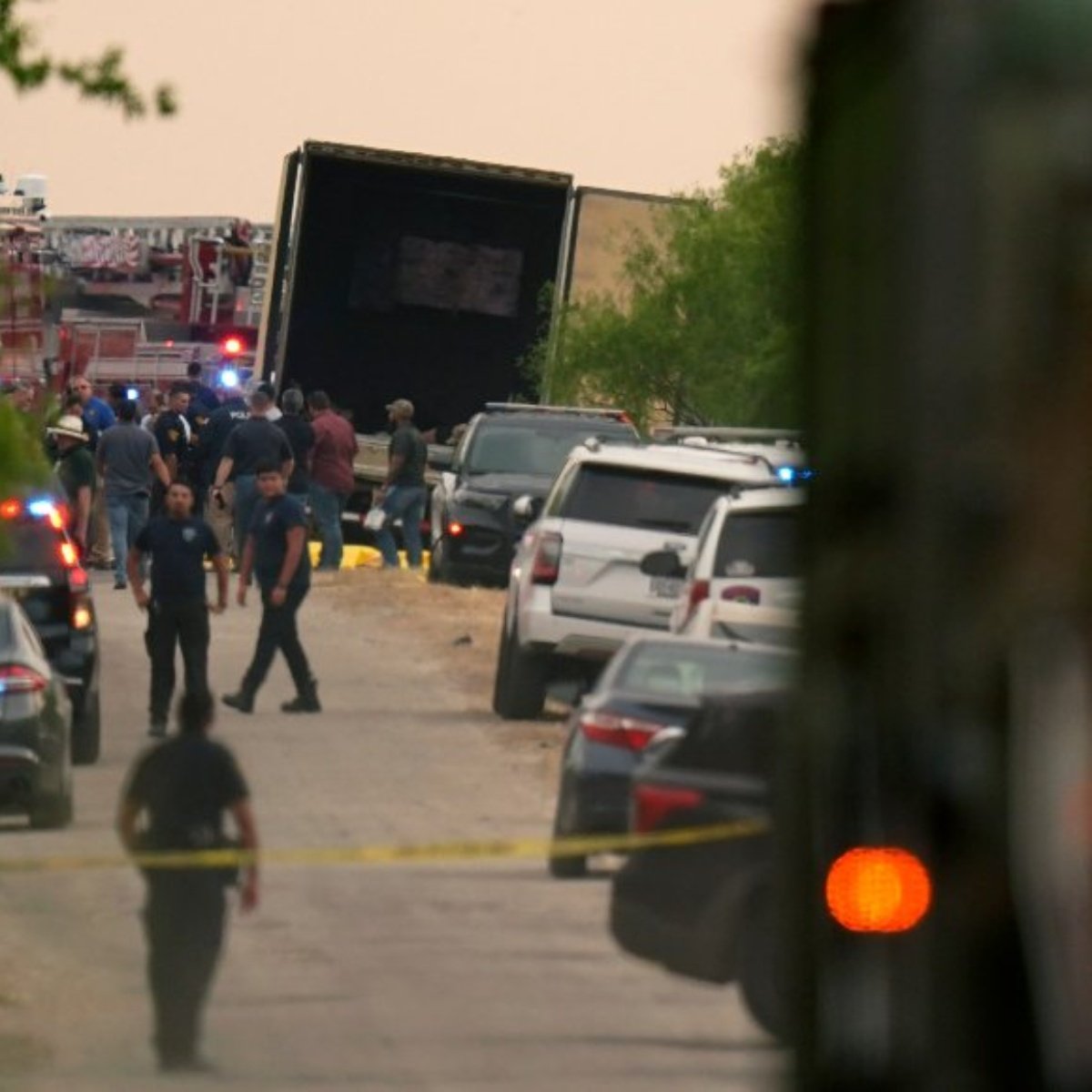 According to information provided by the Secretary of Foreign Affairs, Marcelo Ebrardit was confirmed that 46 were found migrants dead inside a trailer San Antonio, Texasthis Monday.

The Mexican foreign minister specified that 16 migrants, including four minors, were rescued alive from this vehicle and taken to the hospital to receive medical attention. The state of health of these foreigners was not specified, although it is suspected that they are delicate.

As reported a few moments ago in AmericanPost.Newsauthorities of the United States announced that they found a trailer with at least 42 corpses of migrants, so they quickly began the corresponding proceedings before the possibility that it was a crime.

They still do not confirm the nationalities of dead migrants

They find 42 bodies, possibly of migrants, in an abandoned van in San Antonio, Texas.

According to the information provided by Ebrard through his official account of TwitterFor the moment, only two migrants of Guatemalan nationality have been identified, who are in the hospital. No further details have been given about the nationalities of the 46 deceased foreigners.

Likewise, the Mexican official explained that the trailer where these corpses were found has license plates. USAalthough these identifications are overlapping, so it is possible that they have been obtained illegally.

In this sense, Marcelo Ebrard pointed out that these migrants have probably been victims of human traffickingWell, as is known, they usually go to criminals popularly known as “polleros”, to whom they pay large sums with the promise of reaching North American territory.

It may interest you: They report 37 dead migrants in this 2022; They were trying to cross into the US.

There are three detainees for the death of migrants

After the discovery of these 46 corpses of migrants in Texasthe authorities mounted operations in the area, so it transpired that there are already three arrested who would be implicated in the illegal transfer and death of these foreigners in San Antonio.