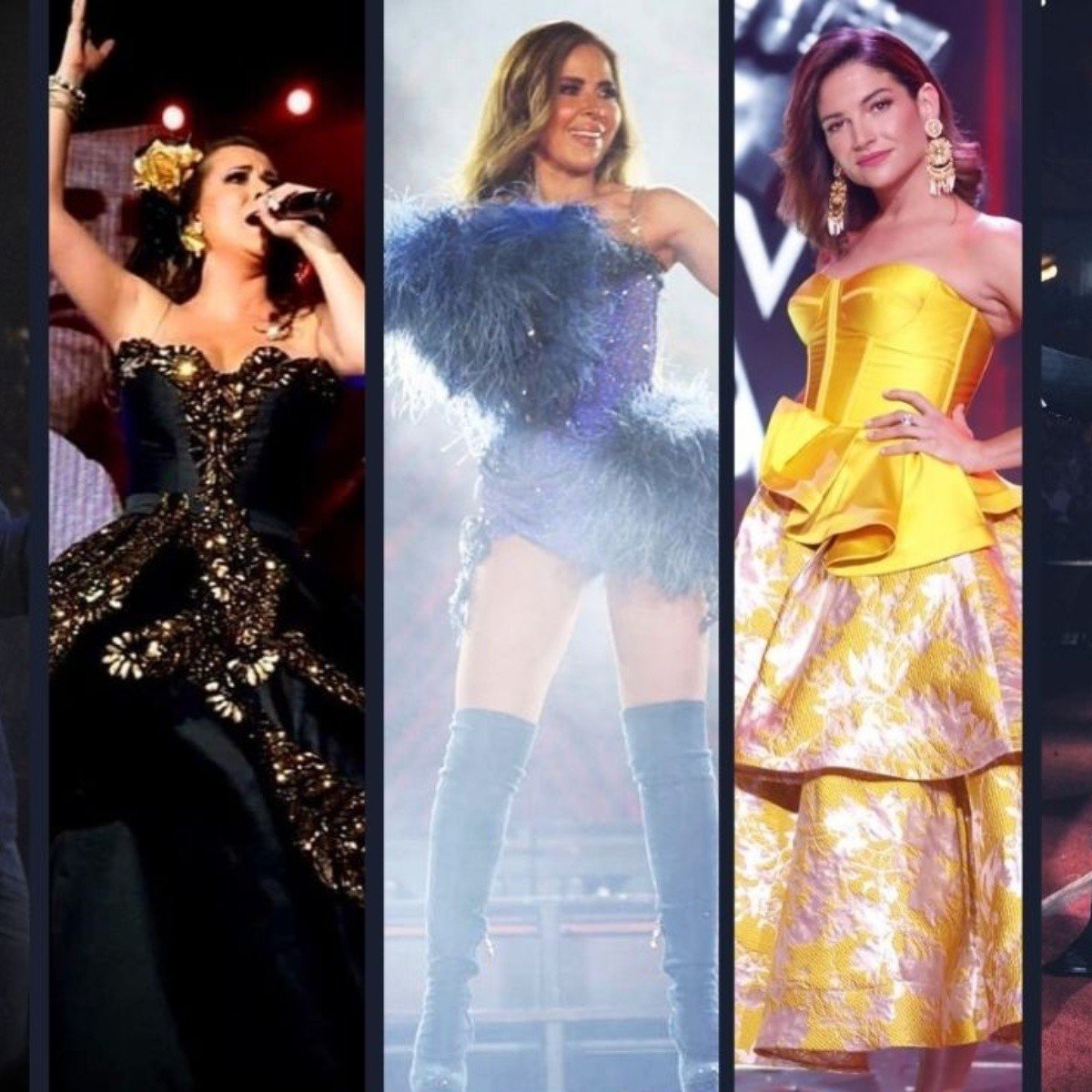 After many possible names of artists who would perform as part of the cast during the Mazatlan International Carnival 2022, finally on the night of Friday, February 18, the Institute of Culture of Mazatlan confirmed through Mazatlan International Carnival’s fanpage the cast that would be in charge of singing to the sovereigns of the maximum Buenos Aires party from February 24 to March 1 of this year.

Shortly after the confirmation of the state governor Rubén Rocha Moya to hold the event, due to the pandemic situation, the paramunicipal has decided to reveal when the ticket sales start and who is part of the cast that would shine in the coronation shows. From a previous day it was on the official website of the Jalisco interpreter Alexander Fernandez where it was revealed before anyone else that he had a scheduled date at the Mazatlán Carnival, just on February 26, the day Carolina Pérez, queen of the Mazatlán International Carnival 2022, is crowned.

On Friday, February 18, the names of the rest of the stars of the coronations were added. To start the party, it would start on Thursday, February 24 with the Sonoran singer Carin Leon who will sing to Obed Ibarra, King of Carnival 2022.

Another novelty is that on this occasion the coronation of the King of Joy changes venue and will not be free access.

Who will sing for Mazatlan International Carnival 2022 coronations?

On Thursday, February 24 with the Sonoran singer Carin Leon, performer of songs like The Toxic, like i did and more, the person in charge of the concert that will be after the coronation of Obed Ibarra, King of Carnival 2022.

unprecedentedly The coronation of the King of Joy will leave the boardwalk area and the Olas Altas promenade to be transferred to the Teodoro Mariscal Stadium where access will also be charged, that is, this time it will not be a free event.

The sovereign of the Floral Games 2022 is the beautiful Ivanna Matamoros who will be honored in a spectacular evening full of culture and arts. The Teodoro Mariscal Stadium will host this show on Friday, February 25, which will give way to a very powerful concert with a lot of female power.

After his coronation, the attendees will be able to enjoy the powerful voices of two exponents of music: the former member of the Spanish group Quinta Estación, Natalia Jimenez and the Mexican exponent Edith Marquez.

On Saturday, February 26, starting at 8:00 p.m., Her graceful Majesty Carolina Pérez, queen of the Mazatlán International Carnival 2022, will be the protagonist of an evening of maximum celebration and hubbub in which she will be crowned as the maximum sovereign of the most important of the Mazatlecos.

After the dance and artistic show that will frame the coronation, it will be the turn of Jalisco singer Alejandro Fernández to take a tour of his greatest hits on stage.

On Monday, February 28, it will be the turn of the sovereigns of the children to receive their crowns. Scarleth Valenzuela, Children’s Queen of the Mazatlan International Carnival 2022 and Romina Hernández Queen of Poetry 2022 will be the ones to star in the coronation show that day.

After the coronation of these charming queens, it will be the public’s turn to enjoy the show offered by the singer-songwriter from Monterrey, Nuevo León, Gloria Trevi.

The interpreter of Everyone look at me, With eyes closed and Free hair will offer a show full of strength and debauchery on Carnival Monday starting at 6:00 p.m. at the Teodoro Mariscal Stadium.

Thus, the official cast of the Mazatlán International Carnival 2022 has already been revealed, as well as the costs of the tickets to attend the coronations of the sovereigns of the maximum Mazatlan party. It should be noted that all coronations are at the Teodoro Mariscal Stadium and ticket sales start on Saturday, February 19. Ticket offices are located at the Teodoro Mariscal Stadium, the Ángela Peralta Theater and the La Gran Plaza shopping center.