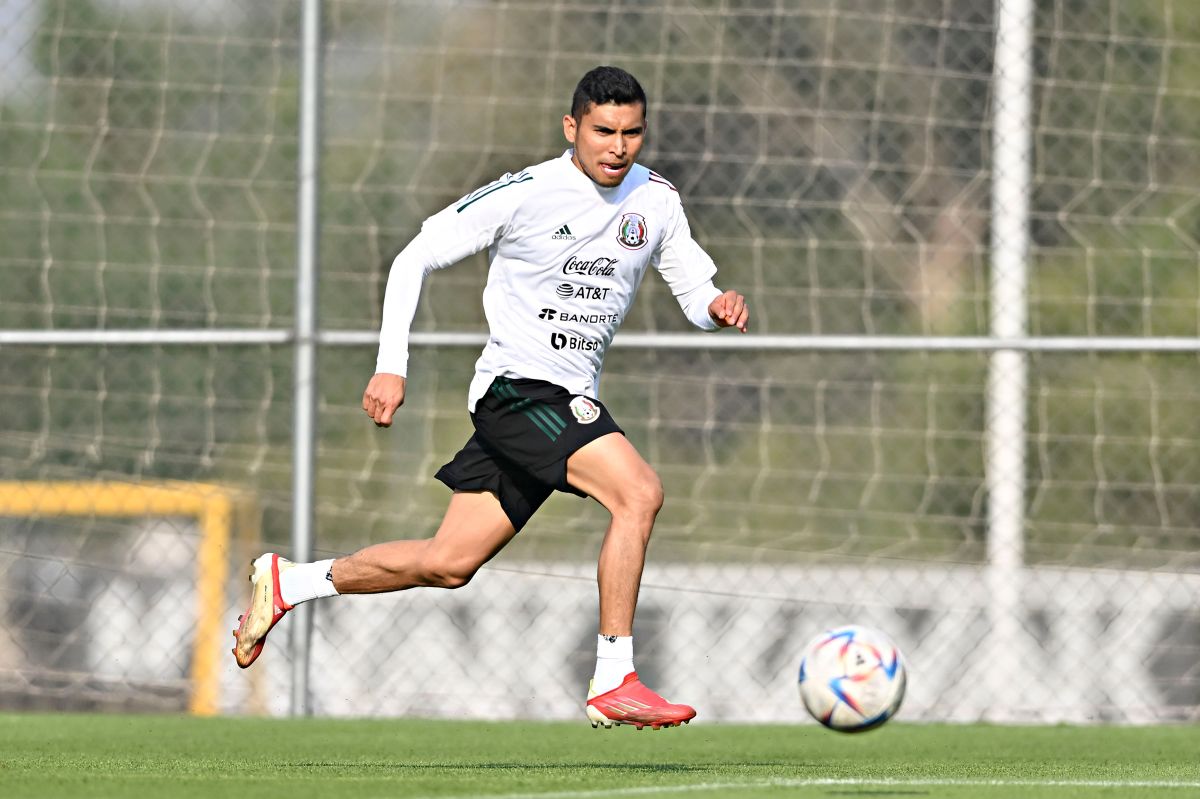 Celta and AEK Athens closed an agreement this Friday for the transfer of Mexican international Orbelín Pineda to the Greek team until the end of the 2022-23 season, the Galician entity reported through a press release.

The “maguito” signed for the team led by Eduardo “Chacho” Coudet in the last winter market but hardly counted for the Argentine coach, who only lined him up in seven games (93 minutes).

The “Wizard” played just over 70 minutes for the entire half of the season. Without a doubt, they are serious numbers that harm the footballer in his claims to attend the 2022 Qatar World Cup. The person responsible for these numbers is the coach. “Chacho” tried to explain the reasons why he has relegated the Aztec.

“It is understandable, it is a special year, there are special circumstances and surely you have to understand the situation, it will be easier for you to have guaranteed that participation (…) I really could not guarantee that participation, and well, he decides to go to a place where he can show himself and have a better chance of being in the call“, explained Coudet at a press conference.

“The club wants to wish the Mexican international the greatest of successes during this season in the Greek team”, The club reported in a statement.

For this reason, and after having a talk with the celestial coach, Pineda asked the Celta leaders to leave this summer, despite the fact that he has a contract with the entity until June 30, 2027.

Celta wishes the Mexican international “the greatest success” during this season in the Hellenic team, where he will meet again with Matías Almeyda, who already directed him in Chivas.

With Matías Almeyda as coach, it was the best time for Orbelín Pineda, where he played more games and had more participations in goals. Under the coach he played 113 games with 9 goals and 7 assists.

Now the Mexican will have the opportunity to play minutes again and arrive in shape to fight one of the places in the World Cup in Qatar with the Mexican team.

Orbelín Pineda is kicked out of Spain by the American Luca de la Torre, but Matías Almeyda rescues him in Greece

Orbelín Pineda is exposed by Efraín Juárez: the former Mexican soccer player revealed the contempt of the “Wizard”