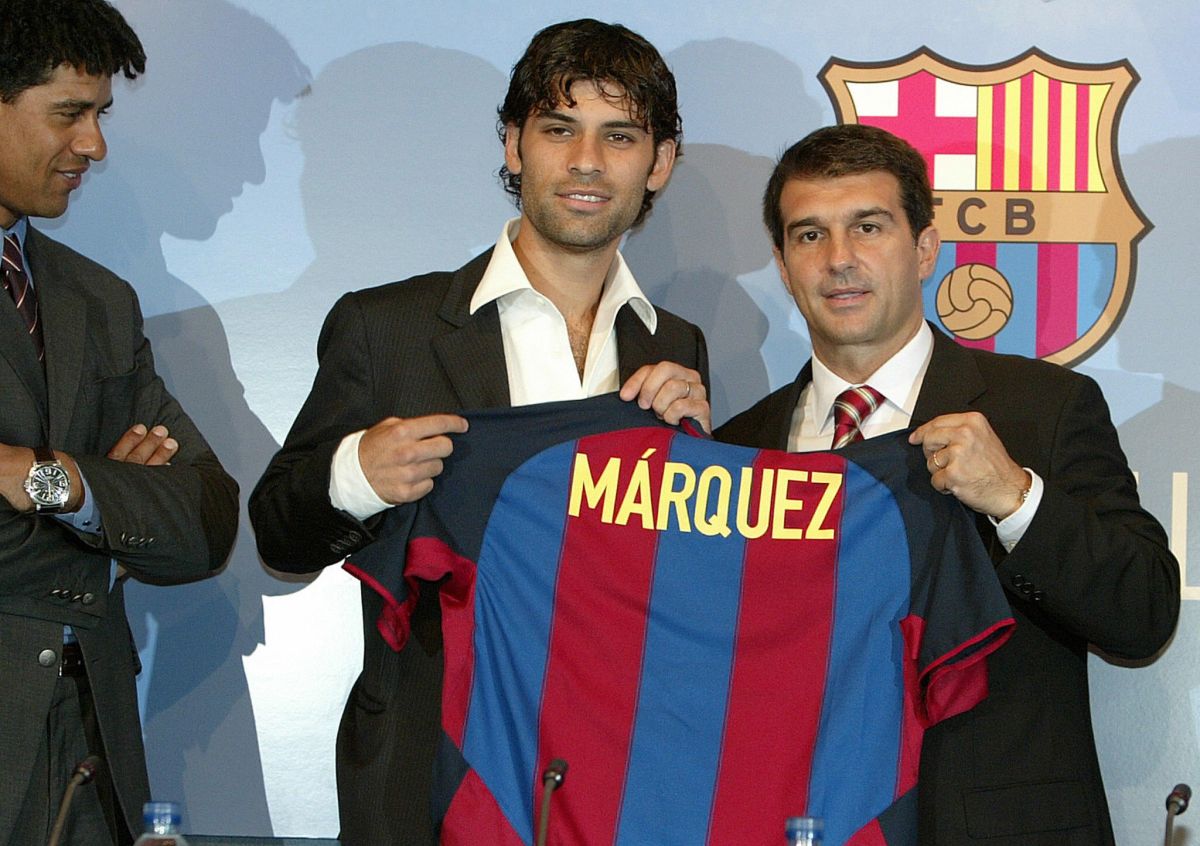 After some rumors of a possible reunion between the Mexican Rafa Márquez and FC Barcelona, ​​finally Joan Laporta, president of the club, confirmed that the former defender will start his career as coach in the team where he lived his best time as a player.

During the act of homage to Johan Cruyff held this Saturday, the president of the Catalan team announced that Rafa Márquez will assume the position of technical director of Barça Breplacing Sergi Barjuan, who was also interim coach of the first team last season.

In the 2021/2021 harvest, Barça B, finished ninth in the standingshowever, the positive point is that several of his pieces stood out to the point that they were called up to the first team, managed to debut and were important in the team led by Xavi Hernández.

With this ad, the Mexican will live his first experience as a coach of a professional teamremembering that he already directed the Cadet A category of the RSD Alcalá of Spain for a season.

At the same time, it must be remembered that the former soccer player also had a brief experience in the managerial part when he was sports director of the Liga MX Atlas during a campaign.

Now, Márquez returns to the club where he played for seven seasons and was part of the historic squad led by Pep Guardiola. On that journey, the Mexican played 245 games and he won, among other trophies, four league titles and two UEFA Champions Leagues.

Also read:
– Joan Laporta would have ruled out Lewandowski: “He is a Bayern player and I prefer to keep quiet about this situation”
– FC Barcelona will present a couple of reinforcements next week
– Was there no crisis? Barcelona will spend more than $200 million on transfers this month