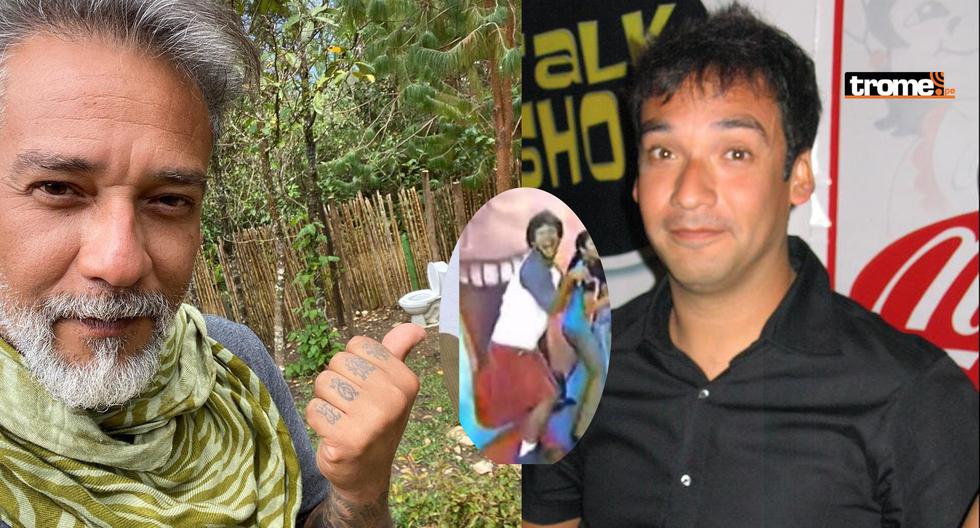 Roger del Águila shared an image on his Instagram announcing that it will be the new conduit for Habacilar’s return, the same one that generated many comments among the followers of the remembered game show and also among the specialized press.

YOU WILL BE INTERESTED: FLAVIA SUSPECTED PATRICIO AND LUCIANA FROM THE RADIO

Roger’s image is accompanied by the following message: “Confirmed. Roger del Águila will be the new host of Habalacilar 2022, he will be accompanied by former models Thalía Estabridis and Tracy Freud”

Despite Roger del Águila’s message, This announcement has not been verified and could be another of the jokes of the remembered companion of Raúl Romero during the first generation of Habacilar.

That is why until now it is a mystery, who will be the host of this renewed version of one of the most remembered programs of recent years. So far it is only known that Thalia Estabridis and Tracy Freud will be part of the television space.