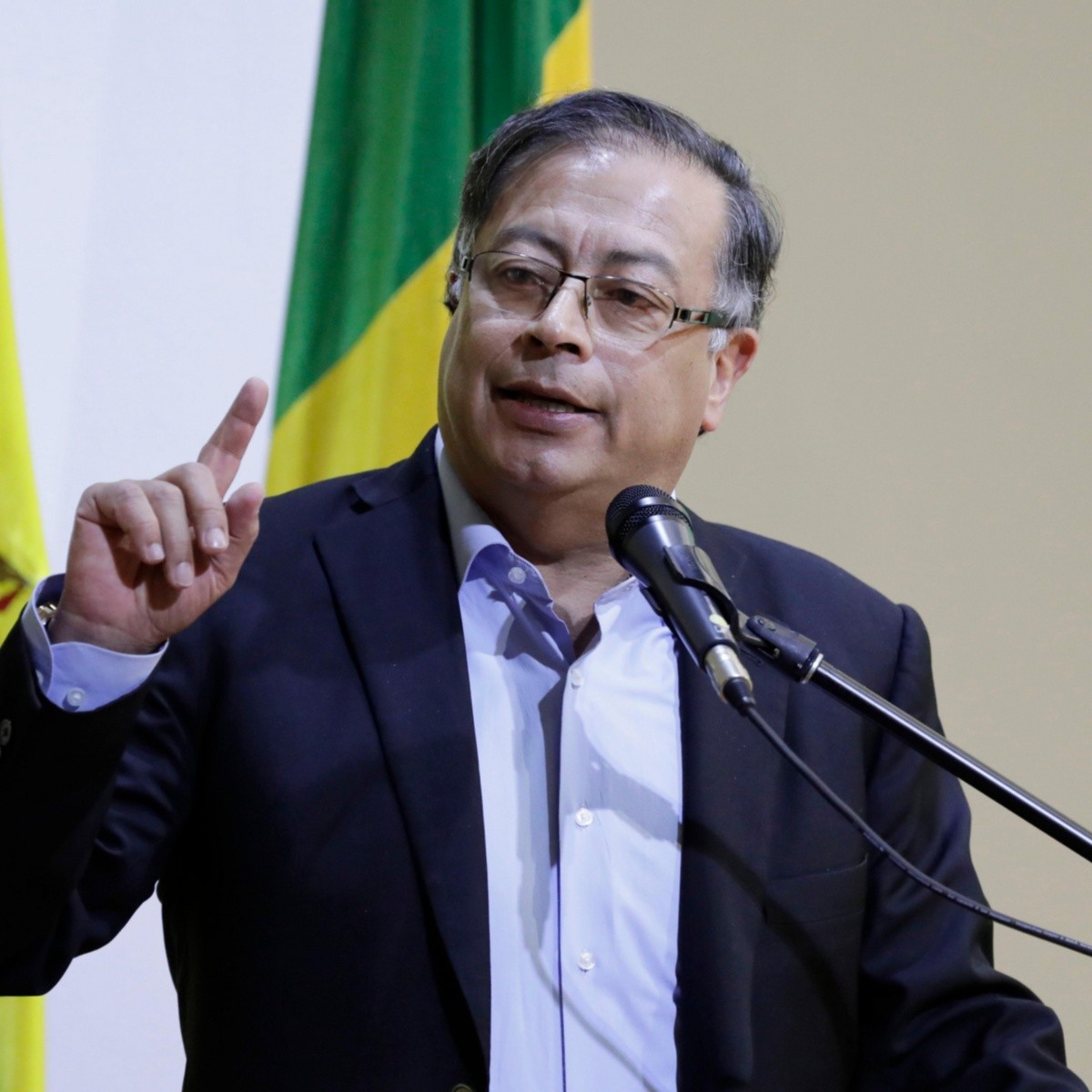 Lima.- The Congress of Peru, dominated by the right, refused this Thursday to authorize the leftist president Pedro Castillo to leave the country to attend the inauguration of Gustavo Petro as president of Colombia on August 7.

The permission requested by Castillo received 67 votes against, 42 in favor and 5 abstentions during the plenary session broadcast on the parliament’s television channel.

“I regret that, in an unusual and arrogant way, Congress prevents me from attending an international protocol act. This fact undermines the democratic ties with the sister Republic of Colombia,” the president said on Twitter.

For his part, Peruvian Foreign Minister César Landa urged Congress to reverse the decision that would affect Peru’s international image.

“Our international image is once again called into question by not authorizing the President’s trip to the transfer of command in Colombia. I call on the congressmen, who on other occasions have reversed decisions to honor Peru’s international commitments,” Landa said in Twitter.

It is the first time in the last three decades that a head of state has seen his expectation of traveling on an official mission frustrated.

Among legislators it was argued that the Peruvian president faces a record five tax investigations for alleged corruption, an unprecedented situation in Peru for a sitting president.

Castillo had requested permission to leave the national territory from August 6 to 8.

According to the Peruvian leftist governmentthe presence of the president of Peru in Colombia would strengthen the historical ties of brotherhood and cooperation between the two countries.

According to Peruvian law, the President of the Republic needs authorization from Congress every time he wishes to travel abroad.