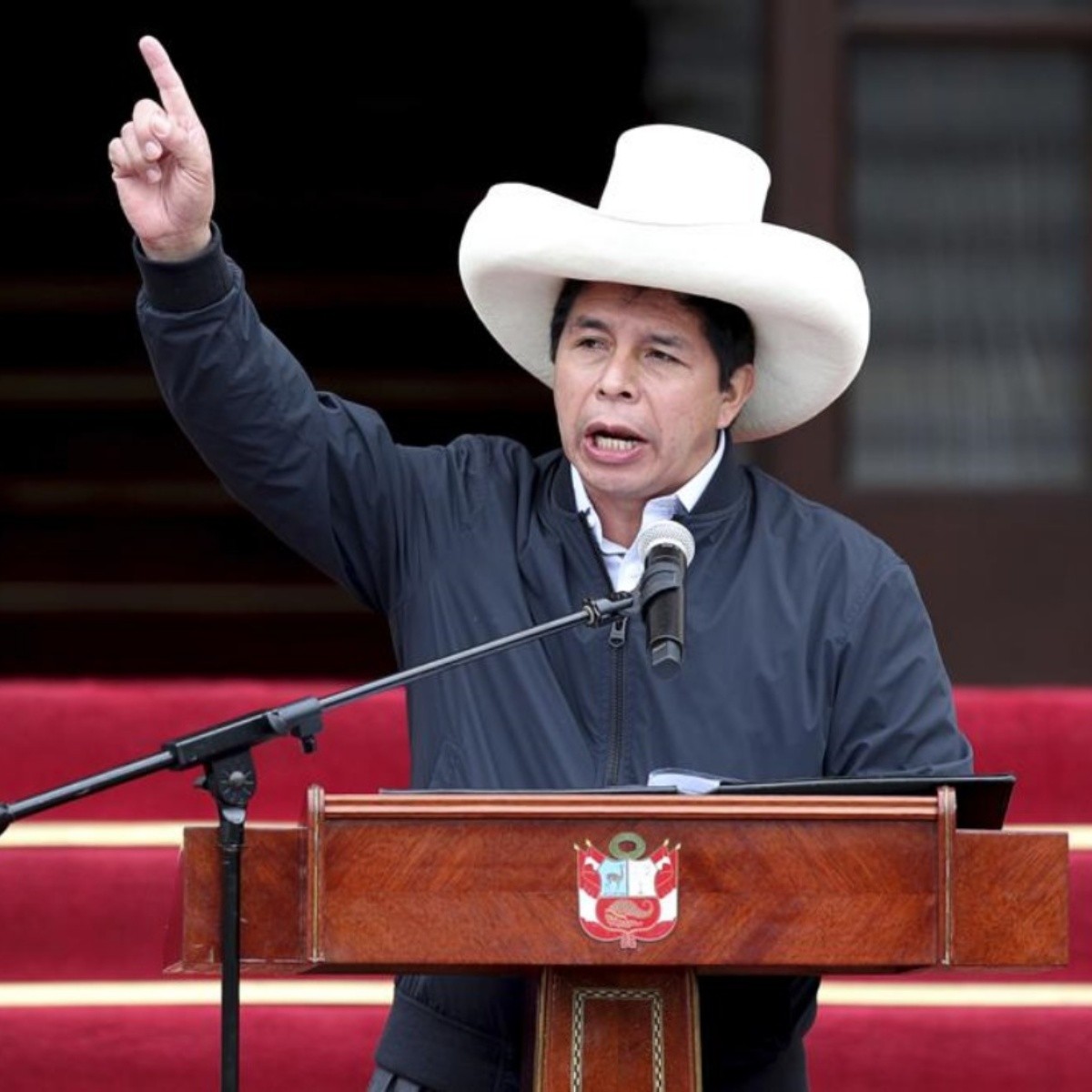 Peru.- A report from the Peruvian Congress released on Tuesday recommends politically and criminally prosecuting President Pedro Castillo, alleging that he committed treason against the Homeland by considering a possible popular referendum on granting an outlet to the sea for Bolivia.

“It is recommended: to accuse the investigated José Pedro Castillo Terrones, in his capacity as President of the Republic, as the alleged perpetrator of the crime of Treason against the Fatherland”indicates a special report of the Subcommission of Constitutional Accusations of the Congress of Peru, spread in the press.

He also proposes that Castillo be imposed “the sanction of disqualification for five years for the exercise of public function”.

The recommendation must be voted on by the subcommittee and then debated by the plenary session of Congress, where, if approved, it can lead to a request for the president to be suspended from office.

The report, signed by the center-right congressman Wilson Soto Palacios, is based on a controversial interview given by the leftist Castillo in January to the CNN en Español network, where he did not rule out facilitating access to the Bolivian sea if the population decides through of a popular consultation.

“We will consult the people, for that we need the people to manifest themselves,” The president responded to the question of whether he thought that Peru could give Bolivia an outlet to the sea, as he had stated before being a candidate and winning the elections in 2021.

“I’m not saying that I’m going to give Bolivia a sea,” the ruler then clarified, but this did not calm the waters.

After the Pacific War (1879-1884), which pitted Peru and Bolivia against Chile, Peru lost its two southernmost regions -Arica and Tarapacá- and Bolivia its access to the sea.

The recommendation arouses criticism among jurists, who consider it an error due to lack of legal support, as former attorney César Azabache pointed out.